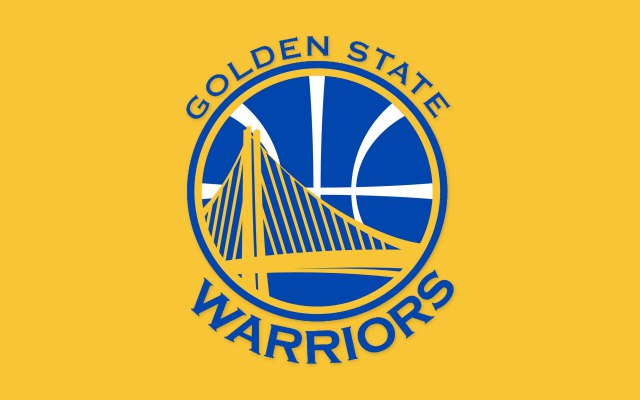 The 2017-2018 NBA Season came to an end on Friday Night as we witnessed the Golden State Warriors win their third NBA Championship in four years. They have placed their names among the greatest teams of all time and will look to maintain their roster into the 2018-2019 season.

The only player that the Warriors fans should have concerns about is Kevin Durant. Last year, the NBA Finals MVP signed a one year deal worth $25 million dollars to keep him in Golden State. Earlier this week, ESPN reported that Durant is expected to sign with the Warriors this summer to make sure he stays in Golden State for the long haul.

The Houston Rockets and the Philadelphia 76’ers both come into the season as the co-second choice to win the NBA Championships. Houston has a talent staked roster and are expected to retain a majority of their players. The Rockets appeared to be cruising along to a NBA Finals until they lost Chris Paul with a hamstring injury. They went seven games against the Warriors and had Paul not got injured, the outcome of the 2018 Finals could of been much different.

The Philadelphia 76’ers shocked a ton of experts this year as no one really anticipated that they would be able to formulate a winning game plan with their young roster. They are in urgent need of a leader on the team, evident by their collapse in the playoffs. That leadership may come in the form of LeBron James. Many experts believe that James will end up in Philadelphia and could provide the leadership needed to get this team over the hump and contend for the NBA Finals.

The Boston Celtics are the fourth team in terms of odds to win the NBA Championship. The oddsmakers have made the odds on the Celtics +700 and one must believe that had they had Kyrie Irving in their lineup throughout the end of the year and into the postseason, they would have gone much further than the way this year ended for the Celtics.

The LA Lakers surprisingly are the 5th selection by oddsmakers for next year. I think a lot of this has to do with the same reason the Sixers are such a small number. Many people believe that LeBron James will end up in Los Angeles and if that is the case, we could see the current +1200 line dip down in the low +500’s. The lottery for LeBron James will get underway this summer and when he finally lands on a team, these odds will drastically change.

Join us on Telegram to get even more free tips!
« Golden State Warriors Sweep Cleveland Cavaliers In NBA Finals
2018 NBA Draft Mock Board Top 10 »
SportingPedia covers the latest news and predictions in the sports industry. Here you can also find extensive guides for betting on Soccer, NFL, NBA, NHL, Tennis, Horses as well as reviews of the most trusted betting sites.
NBA Betting Tips, Predictions and Odds 1364