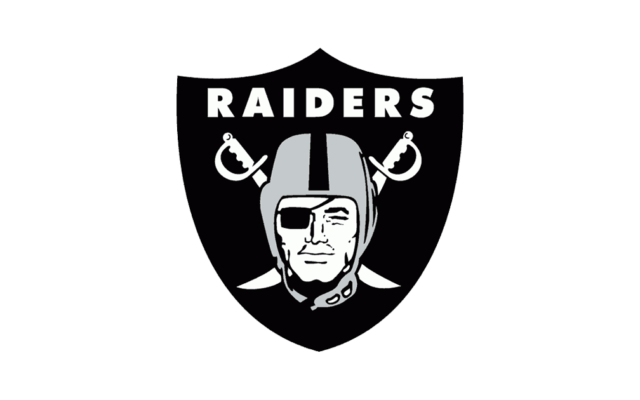 The Oakland Raiders were a busy team in the offseason picking up various key pieces that new head coach Jon Gruden felt would help get them back to the playoffs in his new tenure with the Raiders. One of those key pieces is WR Martavis Bryant. The Raiders picked up Bryant in a trade with the Pittsburgh Steelers on draft day but that trade may not appear to actually be beneficial due to the fact that the Raiders think that Bryant may be handed down a suspension due to the violating the NFL’s substance abuse policy.

The Raiders picked up Bryant in exchange for a third round draft pick, that the Steelers used to potentially pick up their quarterback of the future, former Oklahoma State standout quarterback Mason Rudolph. Steelers future Hall of Fame quarterback Ben Roethlisberger was not a fan of the Steelers signing another quarterback however he has sort of settled in and accepted the fact that Rudolph will be with the Steelers organization and potentially his eventual replacement.

The Raiders felt that Bryant could be the replacement they need to fill a void left open by Michael Crabtree leaving in free agency and landing in Baltimore. With Bryant in the lineup, the loss of Crabtree was minimal, especially knowing that the Raiders retained Amari Cooper and signed former Green Bay Packers longtime Wide Receiver Jordy Nelson. Crabtree and Cooper had formed a talented wide receiver duo over the past few years and when healthy and with a healthy Derek Carr in the backfield, are one of the most threatening duo in the NFL.

With Cooper, Nelson and Bryant serving as the top three wide receivers would provide Derek Carr with a triple threat option to throw to. That is a nice thought but news coming out of Oakland on Friday has the Raiders fearing that Bryant may be in line for a suspension, putting a halt to all conversations about Bryant playing for the Raiders to start the season. Bryant practiced with the team on Tuesday and Wednesday but did not participate in the final day of the minicamp.

If the fears are correct and the suspension occurs, it would most likely result in a long suspension from the league. Just because Bryant has violated the substance abuse policy, does not necessarily mean that he has tested positive for a banned substance. There are other ways that you can violate the league’s policy such as failure to provide a test, failing to report for a scheduled exam and failure to follow through with required educational classes.

For the Raiders, this just means that they can potentially be without one of their Wide Receivers but for the Pittsburgh Steelers, this reconfirms the decision to part ways with the troubled wide receiver.

Join us on Telegram to get even more free tips!
« Joe Flacco On Hot Seat In Baltimore
Tom Brady Hints At Possible Retirement »
SportingPedia covers the latest news and predictions in the sports industry. Here you can also find extensive guides for betting on Soccer, NFL, NBA, NHL, Tennis, Horses as well as reviews of the most trusted betting sites.
NFL Betting Tips, Predictions and Odds 332