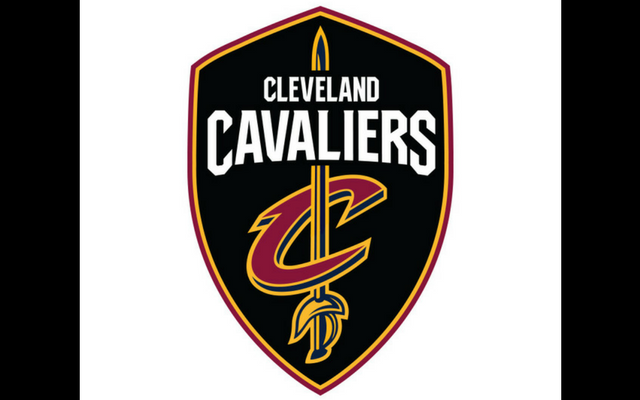 The Cleveland Cavaliers have reportedly contacted the San Antonio Spurs in reference to potentially trading for disgruntled Forward Kawhi Leonard. It is uncertain if the Cavaliers contacted the Spurs out of curiosity or if they legitimately have interest in trying to obtain the Spurs Forward. Information coming out of Cleveland is that the Cavaliers will offer various trades in a attempt to lock down the high profile player that has made it known that he wants out of his current home team, San Antonio Spurs.

Leonard met with Spurs head coach Gregg Popovich and longtime Spurs legend Tim Duncan last week, with the hopes of hashing out and differences between Leonard and the Spurs organization but immediately upon completion of the meeting, Leonard stated that he wanted out of San Antonio and requested a trade. Leonard would be eligible for the big Super Max Contract, which results into a five year $219 million dollar contract extension.

Leonard injured his quad and the main issue began when the Spurs organization and team doctors cleared Leonard to play however he refused to play with the team, including in the playoffs, even after being medically cleared to play.

The Cleveland Cavaliers will be eager to land Leonard for several reasons. First and foremost, the elephant in the room is LeBron James has been suspected of leaving the Cavaliers to basically chase championship rings and that can affect this trade in numerous ways. The trade may entice LeBron James into staying in Cleveland, as Leonard may be the missing piece that the team needs to help lock in another NBA Championship.

On the other side of the equation, Leonard may be the key piece to replace LeBron James if he shall leave Cleveland. Leonard would be the centerpiece for which the Cavaliers would rebuild without LeBron James.

The issue with the Cavaliers trying to trade for Leonard is they are drastically over the salary cap for next season and do not really have the means or ability to trade for what the Spurs will want in return for Leonard. The Cavaliers have the 8th overall selection in the 2018 NBA Draft and that may be what they use to try to trade for Leonard. They also have Kevin Love that they could use as trade bait but Love would need to change positions on the Spurs because they already have LaMarcus Aldridge on roster.

There are several other teams that are going to be eagerly interested in obtaining Leonard in the offseason this year. Leonard has stated that he would be most interested in going to Los Angeles, which happens to be his hometown. Leonard stated that he favors the Lakers over the Clippers however both teams have expressed their concern over Leonard’s recent injury that has lingered on for the better portion of 18 months.

Leonard missed the entire 2017-2018 season with the exception of nine games and most teams will want to know that he is healthy and able to suit up on a nightly basis before making a trade or potentially offering a big contract to the injury prone former NBA Defensive Player of the Year and former NBA Finals MVP.

Join us on Telegram to get even more free tips!
« Kawhi Leonard Wants Out Of San Antonio
Mo Bamba Says No Thank You The Memphis Grizzlies »
SportingPedia covers the latest news and predictions in the sports industry. Here you can also find extensive guides for betting on Soccer, NFL, NBA, NHL, Tennis, Horses as well as reviews of the most trusted betting sites.
NBA Betting Tips, Predictions and Odds 1363