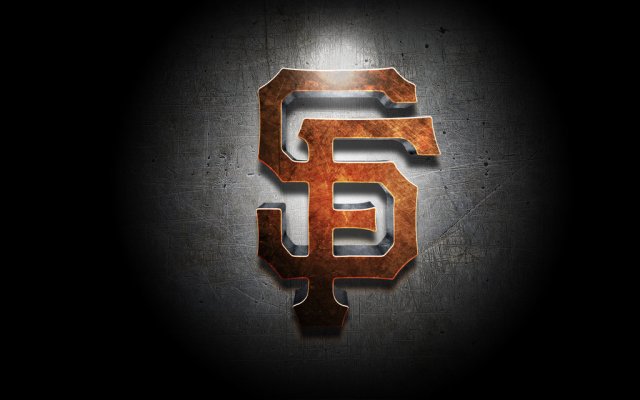 The San Francisco Giants have tasted some frustration this year, hovering around third place for the better part of the year. Every time they start to take a step forward, towards the top teams in the National League West Division, the end up taking two steps back over injuries.

Last week, the Giants lost Third Basemen Evan Longoria to a broken hand that will require surgery to repair. Longoria was picked up by the Giants in the offseason out of free agency and was signed to boost the bats in the lineup. Longoria is expected to be out six to eight weeks, possibly longer depending on how the injury heals up.

In Spring Training, the Giants lost Madison Bumgarner after he took a line drive to the hand, breaking his pinkie finger on his left hand. The Giants also lost Brandon Belt not long ago with an appendectomy, which placed him on the sidelines.

This was the fourth blown save by Strickland on the year. Strickland is 13 for 17 on the season and had a 2.84 ERA on the year. For a closer, Strickland really doesn’t have the overpowering pitches that shut down the side. He has only struck out 29 batters, while walking 13 over 31.2 innings on the year.

The injury occured to his throwing hand and will require surgery to repair. More specifically, he fractured his right pinky finger on his throwing hand. Strickland is expected to miss six to eight weeks from the Giants closer spot. The Giants are expected to split the closer role now between Tony Watson and Sam Dyson. Watson has a very impressive ERA at 1.87 over 33.2 innings and has a record of 1-2 on the season. Dyson is 2-1 on the season with a 2.50 ERA over 32.3 innings.

Giants Manager Bruce Bochy stated on Tuesday that “We all get frustrated and that’s a tough loss and a gut wrenching loss. I’m sure he felt full responsibility. He didn’t think before it happened. I’m thoroughly disappointed, trust me. I’m crushed, because this guy has grown as a pitcher and a person. I know Hunter cares deeply.”

Bochy stated that he didn’t know about the incident until after he got home and was informed of what had happened. Most of his frustration stemmed from the fact that he came into the lead on Monday Night with a 4-2 lead and gave up three runs, which subsequently cost the Giants the game. The Giants lost the game 5-4 to put them 5.5 games back behind the Arizona Diamondbacks in the NL West Division. Strickland is now 3-3 and will sit on the sidelines for at least the next 6 to 8 weeks.

Join us on Telegram to get even more free tips!
« Washington Nationals Trade For Closer
Indians Pitcher Becomes First To 11 Wins In MLB »
SportingPedia covers the latest news and predictions in the sports industry. Here you can also find extensive guides for betting on Soccer, NFL, NBA, NHL, Tennis, Horses as well as reviews of the most trusted betting sites.
MLB Betting Tips, Predictions and Odds 241