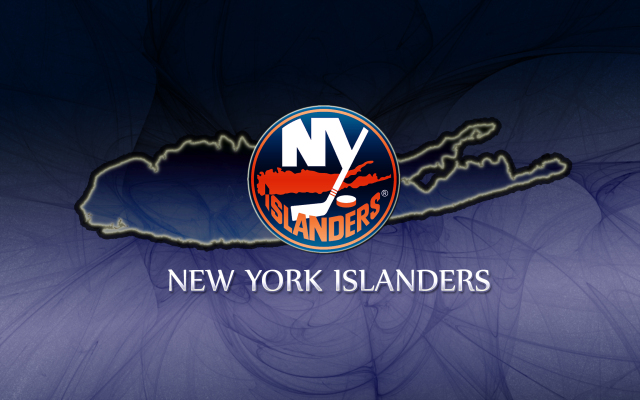 The NHL’s newest Stanley Cup winning coach is no longer without job! On Thursday afternoon, the New York Islands have reportedly agreed to bring on recently departed Stanley Cup Winning Head Coach Barry Trotz as the new leader of the organization. Trotz led the Washington Capitals to their first ever Stanley Cup Crown in the franchise history but that wasn’t enough to earn Trots a extension or new contract with the Capitals.

On Monday afternoon, Trotz announced that he had resigned as the Washington Capitals Head Coach after failing to get the contract extension and the financial amount he felt he deserved. Trotz is the first Head Coach in the NHL to resign after leading their team to the Stanley Cup Trophy since 2002, when Scotty Bowman did it with the Detroit Red Wings.

The difference here being Bowman rode off into the sunset of retirement after winning the 2002 Stanley Cup while Trotz is still capable and able to continue coaching at a high level in the league. Winning the Stanley Cup meant plenty of interest in the Head Coach and the team that jumped at the chance to sign him was the New York Islanders. It only took four days for Trotz to land his deal with the New York Islanders after his departure from the Nation’s Capital.

President and General Manager Lou Lamoriello announced today that they had signed Trotz to be the Islands new Head Coach. The deal is speculated to come in right around five years and worth $4 million dollars per year. Ideally, Trotz was shooting to be paid somewhere around $5 million per year but this is still a substantial pay increase for the Head Coach as he was only due $1.8 million this year, had to chosen to stay on as the Washington Capitals Head Coach.

Trotz will now have his work cut out for him to turn the Islanders around, like he did with the Washington Capitals. First thing on his agenda will be to figure out what is going to happen to free agent John Tavares. Tavares is considered the top player in free agency and will bring a hefty price. The 27 year old Tavares had 37 goals and 47 assists in 82 games last year for the Islanders. Tavares can not sign with any team until July 1, when the free agency market opens.

Trotz has been a coach in the NHL for 19 years and is 5th All-Time with a 762-568 record. He was very successful with the Capitals in particular, going 205-89 in four seasons with the team. Trotz was named the 2015-2016 Jack Adams Award winner, which is awarded to the NHL’s Coach of the Year. Trotz spend the majority of his career with the Nashville Predators, where he spent 15 years, prior to signing with the Washington Capitals. He is third All-Time for games coached with 1196. Trotz spent Trotz is 55 years old and will now try to duplicate his previous success, now with the New York Islanders.

Join us on Telegram to get even more free tips!
« Stanley Cup Champions Coach Trotz Resigns
Capitals Trade Grubauer and Orpik To Avalanche For 2nd Round Pick »
SportingPedia covers the latest news and predictions in the sports industry. Here you can also find extensive guides for betting on Soccer, NFL, NBA, NHL, Tennis, Horses as well as reviews of the most trusted betting sites.
NHL Betting Tips, Predictions and Odds 800