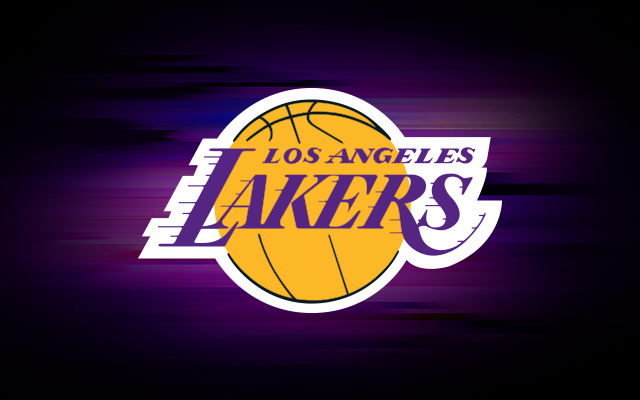 After going undrafted on Thursday Night, LiAngelo Ball, younger brother of Lakers Point Guard Lonzo Ball and son of the outspoken LaVar Ball, was informed by the LA Lakers organization that he would not be playing for them in their summer league. The organization stated Ball had the chance to earn a spot in the summer league with his workout but simply didn’t impress enough on a “Merit-Based System” that they uses to choose their summer league players.

LiAngelo Ball is 19 years old and only worked out for two teams prior to Thursday Night’s NBA Draft. LiAngelo Ball worked out for the Lakers and also the Golden State Warriors but neither team showed much interest in the younger brother of last year’s second overall selection in the 2017 NBA Draft, Lonzo Ball. LiAngelo Ball was most notably known as one of the UCLA players that went to China and was caught shoplifting. LiAngelo Ball left the team after he and his father didn’t feel that the school was pushing him in the right direction.

Many believe that LeBron James wouldn’t play in Los Angeles with Lonzo Ball on the team over his issues with his father, LaVar Ball. Several months back, LeBron James was vocal towards LaVar Ball telling him to “Keep my kids’ name out of your mouth. Keep my family out of your mouth,” referring to LaVar Ball’s comments where he stated that his sons had a better future than LeBron James sons. LaVar Ball was referring to James sons having too much of a hype to live up to with their father being LeBron James. With the exception of the antics of the elder Ball, Lonzo Ball would appear to be the type of player that LeBron would want to have on his team as he is a pass first/shoot second style of player.

Naturally, the widely outspoken father LaVar Ball went to TMZ and stated that if the Lakers made any trade involving his son, it would be the “Worst move they ever made.” Any parent would feel this way and support their child but LaVar Ball has a way of being over the top with his confidence and sometimes it causes issues for his kids.

With not getting drafted in Thursday Night’s draft and not being offered a summer league spot, LiAngelo Ball’s options are becoming limited to just playing overseas or playing in the NBA G League, if he is offered a spot on a another team. It goes without question that his father will be actively vouching for his son.

Join us on Telegram to get even more free tips!
« NBA Draft Top 5 Selections Fall As Expected
Carmelo Anthony Staying Put In Oklahoma City »
SportingPedia covers the latest news and predictions in the sports industry. Here you can also find extensive guides for betting on Soccer, NFL, NBA, NHL, Tennis, Horses as well as reviews of the most trusted betting sites.
NBA Betting Tips, Predictions and Odds 1346