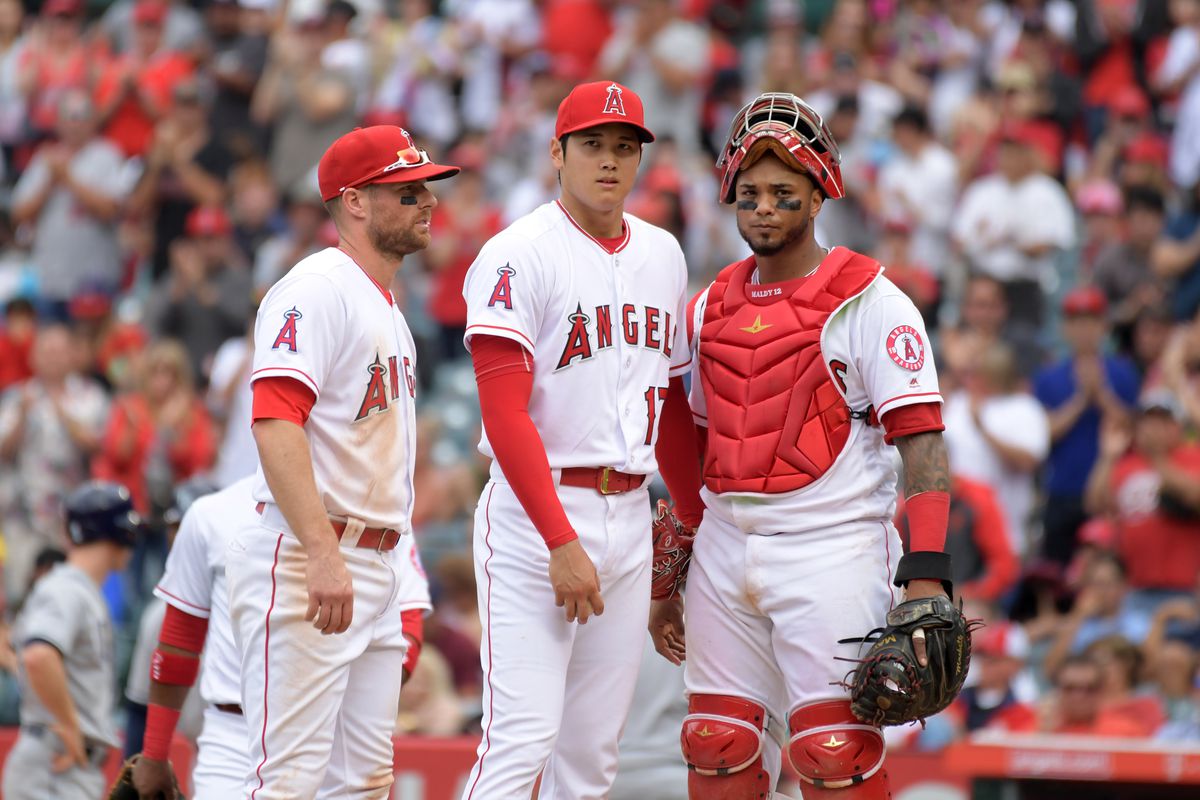 The Los Angeles Angels continue to be plagued this year by the injury bug and things are only getting worse for the team, as they found out on Wednesday that Shortstop/Third Basemen Zack Cozart will require labrum surgery to repair a tear in his left shoulder. Cozart has been battling the injury for nearly two weeks and has been on the 10-day disabled list since June 15, but the time off was not enough to heal the injury.

Cozart received a second opinion after the pain in the shoulder was not going away. The Angels placed Cozart on the 10-day DL, with the hopes that time off would help heal the injury. Unfortunately, the pain continued to cause issues for Cozart and now he will require surgery to repair the tear.

Cozart signed a three year deal with the Angels in the offseason, worth $38 million dollars. Cozart was not having the best season statistically, hitting .219, with five Home Runs and 18 RBI’s in 58 games this year. Cozart is 32 years old and is a value to the Angels organization because he can play Shortstop, Second Base or Third Base for Los Angeles.

In other Angels injury news, the saga with two-way player Shohei Ohtani continues this week as the Angels try to find a way to get him back in their lineup but not further injure his elbow that could be on the verge of Tommy John Surgery. Ohtani has a grade 2 sprain of the ulnar collateral ligament of his right elbow, which is, in essence, a small tear.

Ohtani had platelet-rich plasma injections into the elbow and the Angels are hoping that the pitcher will be able to return, at least in the lineup. The Angels don’t have intentions right now of using Ohtani as a pitcher and feel that they are much closer to getting the two-way player back in their lineup well before they will get him back in their pitching rotation.

Angels doctors have said that they believe that Ohtani would be able to return to DH but because he also pitches and the injury is pending on a ligament, the organization is giving him extra time to heal completely. The club wants to get him to the point that he is no longer in danger of further injuring the elbow.

There is no timetable on either of these guys return or a time frame in which the Angels can expect rehabilitation. Cozart’s surgery could put him down for several months, if not season-ending. For Ohtani, it is a wait and see approach as they are hoping the injections will at least provide him with enough relief to get back in the batter’s box as the designated hitter.

Join us on Telegram to get even more free tips!
« Manny Machado Issues Apology For Not Running On Double Play
Mets Open To Trading Top Pitchers Syndergaard and deGrom »
SportingPedia covers the latest news and predictions in the sports industry. Here you can also find extensive guides for betting on Soccer, NFL, NBA, NHL, Tennis, Horses as well as reviews of the most trusted betting sites.
MLB Betting Tips, Predictions and Odds 241