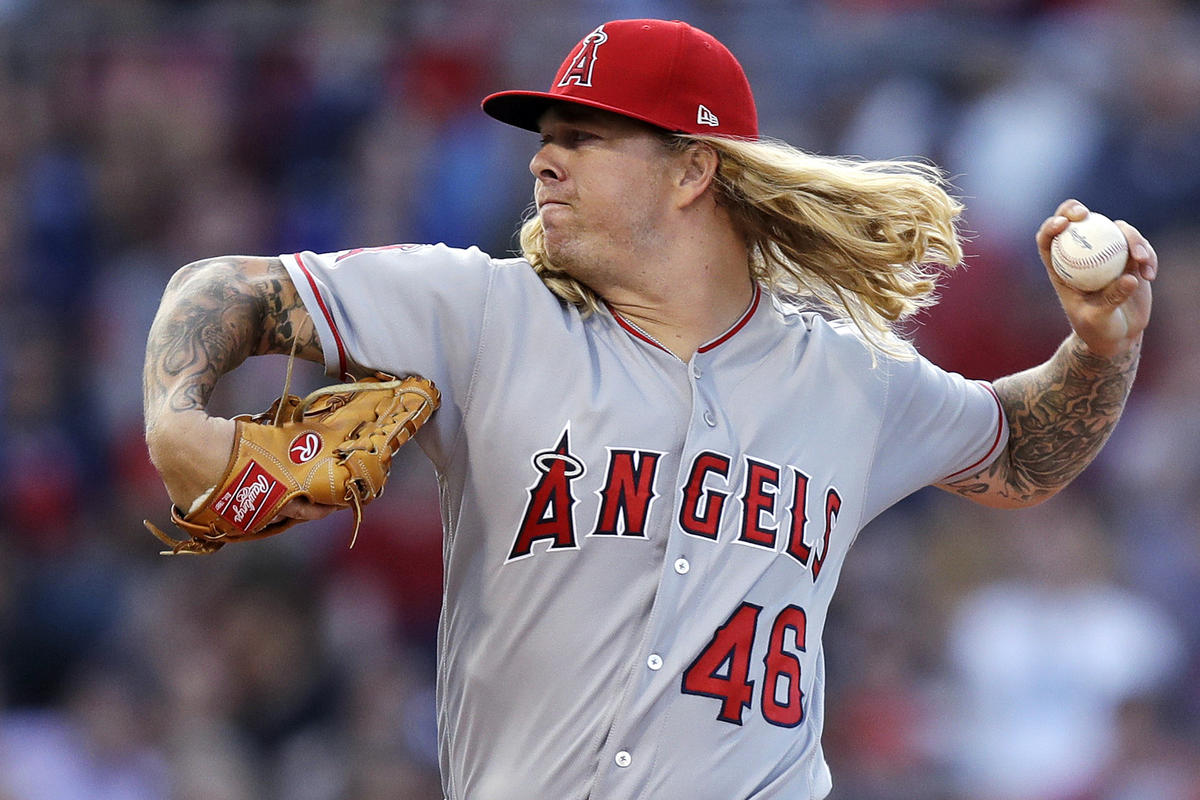 Lamb will become the fourth pitcher in 2018, on the Los Angeles Angels pitching staff require Tommy John surgery. Lamb has only been with the big ball club since June 16, when he was called up to make a spot start. Lamb had started three games this year for the LA Angels and had a 0-1 record with a 7.20 ERA.

Lamb is the fourth pitcher on the Angels rotation that has had, or is scheduled to have, major surgery in the 2018 season. Garrett Richards, Blake Wood and Kenyan Middleton have all dealt with issues that have required a surgery and a stint on the disabled list. In addition to Richards, Wood and Middleton, two-way star Shoehei Ohtani is also dealing with an elbow injury, however his injury is not as severe and the orgnaization is hoping that the injury will not require surgery.

The Japanese two-way player is 4-1 on the season with a 3.10 ERA. Ohtani was placed on the disabled list on June 8 and is awaiting his release to be able to play, at least at the designated hitter spot in the lineup. It is unlikely that Ohtani will pitch again before the All-Star break, or possibly even longer.

The Angels also recently announced that right-hander Jake Jewell underwent successful right ankle surgery on Friday, June 29. Jewell was originally injured on Wednesday night, running home to backup the play at the plate from which a Boston Red Sox player was sliding into home plate. Jewell broke his ankle and is not expected to see action for the remainder of 2018.

Shortstop Zack Cozart had surgery on Friday to repair a torn labrum in his left shoulder. Cozart is not expected return to action this year, with the team estimating a 6 to 8 month recovery.

Join us on Telegram to get even more free tips!
« O's Reliever Darren O'Day Will Undergo Season Ending Surgery
Cubs Use Heat And 20 Hits To Beat Twins »
SportingPedia covers the latest news and predictions in the sports industry. Here you can also find extensive guides for betting on Soccer, NFL, NBA, NHL, Tennis, Horses as well as reviews of the most trusted betting sites.
MLB Betting Tips, Predictions and Odds 241