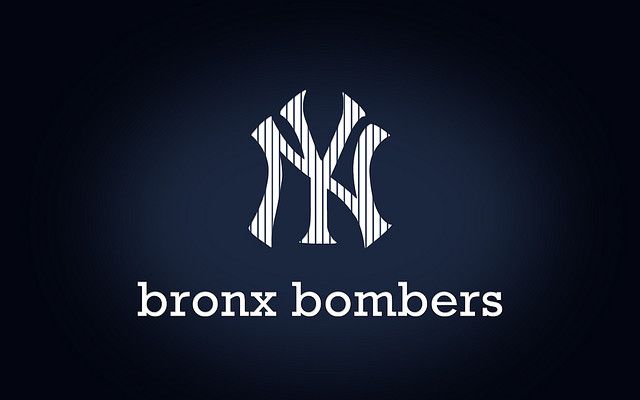 The New York Yankees reclaimed first place in the American League East division on Friday night with an 8 to 1 victory over the Boston Red Sox. The Yankees had a big night at the plate, as well as on the mound, as the Yankees moved into first place, tied with the Boston Red Sox. The Yankees beat the Red Sox in front of the largest crowd at Yankee Stadium this year and will now look to close out the weekend with two more nationally televised games, Saturday on Fox and Sunday on ESPN, against their hated rivals.

With the win, CC Sabathia improved to 5-3 on the season. Sabathia went seven innings on the mound, struck out five batters and allowed just six hits, and one earned run. More importantly, he improved his record to 6-0 in his last seven starts against the Boston Red Sox.

The Yankees got production across-the-board in their lineup on Friday. Every single batter in the New York Yankees lineup, except Giancarlo Stanton and Austin Romine, had at least one hit in the game.

The Yankees connected for four homeruns in the game and racked up 11 hits. First baseman Greg Bird went long two times on Friday night ending the night 2-4 with two home runs, two RBIs and two runs scored to lead the Yankees in production at the plate.

Yankees outfielder Aaron Judge launched his 21st home run of the year on Friday night. What makes this homer special is the fact that he hit the home run off his college roommate at Fresno State, Justin Haley.

Yankees rookie second baseman Gleyber Torres continued his hot streak with two hits in the game, one of which was his first triple in the major leagues, and also had a run scored and one RBI. The Yankees rookie sensation is now hitting .284 on the year with 14 home runs and 38 RBIs.

The other young rookie on the Yankees that had a powerful night was Miguel Andujar, who went three for four with three RBIs and a two-run home run in the fourth inning. Andujar and Torres combined for five hits, four RBIs and two runs scored in the game for the New York Yankees.

The Yankees and Red Sox will face each other again on Saturday, with a premium pitching matchup between left-handed pitcher Chris Sale, for the Boston Red Sox, and right-handed pitcher Sonny Gray for the Yankees.

Sale is 7-4 on the season with a 2.56 ERA. He has gone 5-4 with a remarkable 1.73 ERA against the New York Yankees. For you daily fantasy sports players, one player to avoid on Saturday would be Aaron Judge, who has struck out by Sale 10 out of 15 at-bats, which is more than any other picture in the major leagues.

Sonny Gray is 5-5 this year with a 4.93 ERA. Gray has not had the best of luck, nor any type of success when facing the Boston Red Sox. He has gone 1-5 over the course of his career against Boston, and since joining the Yankees, he is 0-3 with a 7.20 ERA.

Join us on Telegram to get even more free tips!
« Astros Place SS Carlos Correa To 10 Day DL
O's Reliever Darren O'Day Will Undergo Season Ending Surgery »
SportingPedia covers the latest news and predictions in the sports industry. Here you can also find extensive guides for betting on Soccer, NFL, NBA, NHL, Tennis, Horses as well as reviews of the most trusted betting sites.
MLB Betting Tips, Predictions and Odds 241