Twitter
« Manny Machado’s Days In Baltimore Coming To An End
Cleveland Brings Carrasco Off DL, And He Earns Win » 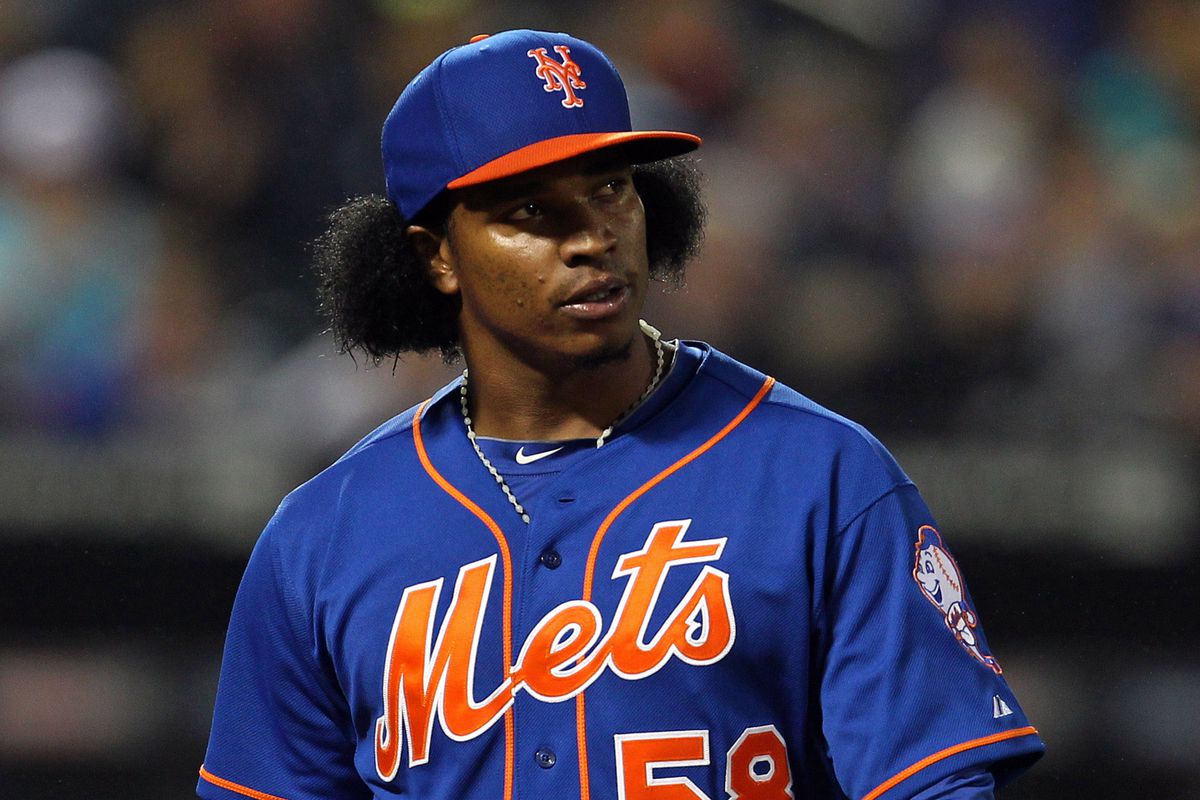 When someone hears the words “Lifetime Ban”, most people would think forever, an entire career, and never return but that isn’t the case in the MLB, at least not when it comes to New York Mets Pitcher Jenrry Mejia. Mejia has issued a lifetime ban from MLB just over two years ago but on Friday, the lifetime banned was changed, and Mejia has been reinstated.

The Dominican Republic-born pitcher has been on the shelf now since April 2015, which at the time was just an 80 game suspension, however, Mejia failed a third test for performance-enhancing drugs and was suspended in February 2016 for the longest possible infraction of a lifetime ban from MLB.

Mejia has tested positive three times for various anabolic steroids, including “Stanozolol” and “Boldenone”. All though he was banned and considered banished from baseball, he was able to apply for reinstatement after one year and under the guidelines, he was unable to play baseball for two years.

It has now been three years since he has stepped on a field in a Major League Baseball stadium, however, the New York Mets have maintained Mejia under contract during the entire time, with the hopes that the MLB would lighten their punishment on the 28-year-old pitcher and he would eventually be able to rejoin the team.

“Under the terms of our collectively bargained Joint Drug Program, a permanently suspended player like Mr. Mejia has the right to apply to me for discretionary reinstatement after serving a minimum of two years. Upon receiving Mr. Mejia’s application for reinstatement last year, I invited him to New York to meet with me. During our meeting, Mr. Mejia expressed regret for poor choices he made in the past and assured me that, if reinstated, he would adhere to the terms of the Program going forward. In light of Mr. Mejia’s contrition, his commitment to comply with the Program in the future, and the fact that he will have already spent almost four consecutive years suspended without pay, I have decided to grant Mr. Mejia a final chance to resume his professional career.”

Many people close to the situation in New York felt that this was an olive branch of sorts to prevent any further legal action from Mejia. You may recall that when he was initially suspended, he claimed that the MLB had a vendetta against him and he was getting a lack of support from the Players’ Association with help in the matter.

Mejia stated that he intended on using the MLB and possibly the Players’ Association for the suspension due to the way the entire incident was handled. The New York Mets sort of stepped in and provided Mejia with a contract, the financially compensate the pitcher, with the hopes of one day being able to provide for himself as a pitcher in the majors.

All though Mejia was reinstated, he won’t be able to technically begin playing organized events with the New York Mets until the 2019 Spring Training. His suspension will remain in place for the remainder of the 2018 MLB season.

Join us on Telegram to get even more free tips!
« Manny Machado’s Days In Baltimore Coming To An End
Cleveland Brings Carrasco Off DL, And He Earns Win »
SportingPedia covers the latest news and predictions in the sports industry. Here you can also find extensive guides for betting on Soccer, NFL, NBA, NHL, Tennis, Horses as well as reviews of the most trusted betting sites.
MLB Betting Tips, Predictions and Odds 241