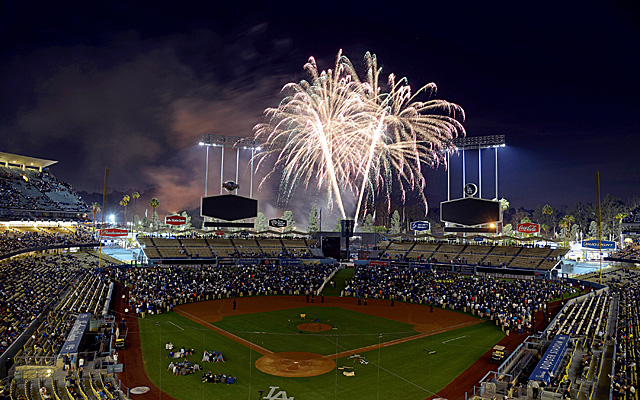 The summer is upon us and we are at the halfway point of the Major League Baseball season, which means it’s time to start thinking about the mid-summer classic, the MLB All-Star Game! On Sunday evening, the rosters for both the American League and the National League were released for the big game on July 17, 2018 at Nationals Park in Washington DC.

The National League lineup will consist of the following starters:

The Atlanta Braves and the Chicago Cubs both share the lead for the most All-Star’s in the starting lineup this year. The Braves will send their red hot first basemen Freddie Freeman to the All-Star game. This will be his third All-Star game and he was the overwhelming fan favorite this year with the most votes in the National League. The other Brave is Nick Markakis, who will be making his All-Star debut. Markakis has been in the league for 12 years and is a career .289 hitter, but has never made it to a All-Star game prior to this year.

Catcher Willson Contreras and Javier Baez of the Cubs will both be making their All-Star Game debuts. Contreras is in his second year in the majors, while Baez has been in the league since 2014.

The American League All-Star lineup will consist of the following starters:

This will be the 89th rendition of the MLB All-Star Game. The game will take place on July 17, 2018 in Washington DC and can be seen on FOX beginning at 7:30 PM ET.

Join us on Telegram to get even more free tips!
« Giants and Rangers Make Trade In MLB
2018 Major League Baseball All Star Game Official Rosters »
SportingPedia covers the latest news and predictions in the sports industry. Here you can also find extensive guides for betting on Soccer, NFL, NBA, NHL, Tennis, Horses as well as reviews of the most trusted betting sites.
MLB Betting Tips, Predictions and Odds 241