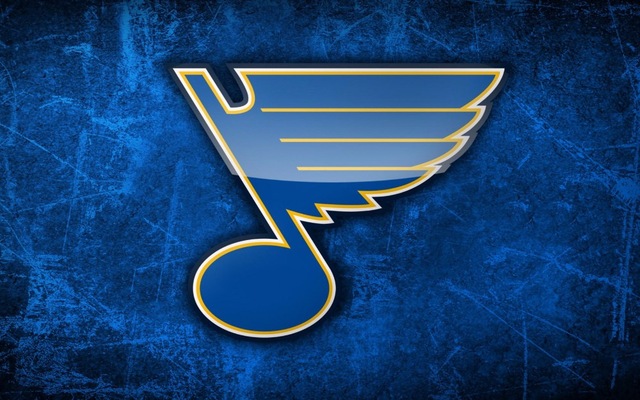 In the hockey world, this time of year is always a whirlwind of rumors and signings, both surprising and unsurprising.  Most fans knew that the Blues needed a boost. However, the volume of moves made seemed to surprise the hockey world. First, they traded a king’s ransom (Patrick Berglund, Vladimir Sobotka, Tage Thompson, and picks) for Ryan O’Reilly.  St. Louis then made it apparent that they weren’t done aggressively adding centers when they signed Tyler Bozak to a three-year deal.  They then added offensive (David Perron) and goalie (Chad Johnson) depth with two more signings.  After these moves, the question on many fans’ minds is: are they done?

After many wondered if the Blues might make a move on John Tavares or Ilya Kovalchuk, some anticipate whether or not St. Louis might have one more big move left in them.

One anticipation that seems to have gained ground is the potential signing of Pat Maroon.  The Blues are in need of a big body to get in front of the net and allow their scorers to get the puck past the goalie.  After adding skilled players such as O’Reilly, Bozak, and Perron, someone to clean up in front of the net is a no-brainer.

UPDATE: The Blues officially signed Maroon to a one year contract $1.75M contract.

One must also consider the players that need to be re-signed as well when predicting such things.  These players include Joel Edmundson and Jordan Schmaltz.  Team-friendly deals may be needed to create room for a new face.  Restricted free agents who want to win may be willing to take a little less money for the hope of contention, as has been seen more frequently in the NBA, for example.

Another possibility is to look for St. Louis to trade away one of their regulars (Such as Jay Bouwmeester or Alex Steen) According to Todd Panula of Bleedblue.com: “Dealing off a forward gives Maroon a spot while still allowing for a younger player to earn a piece”.  The Blues are going to want to achieve the ideal situation of contending now while also developing their young talent.

Getting rid of a regular player has the potential to make Maroon a “plug and play” piece and will allow a youngster to step up.  This isn’t even taking into account any young talent that could be acquired in the said trade. Of course, they could always keep things the way they are now.  This will depend on what sort of deals their own free agents get and whether or not they believe Maroon to be an immediate upgrade from the starting forwards they have now.  Given Bouwmeester’s injury history and age, he may be the best option to go for the sake of the Blues’ future. Adding a draft pick is always good, as well.

Regardless of the outcome of these predictions, one thing is certain: the Blues have seemingly made all the right moves thus far to make themselves better.  However, until the first puck drops, nobody will know for sure. September training camp will be here before you know it!

Join us on Telegram to get even more free tips!
« Numerous Top Players Still Available Via Free Agency
Making the Case to Sign Rick Nash »
SportingPedia covers the latest news and predictions in the sports industry. Here you can also find extensive guides for betting on Soccer, NFL, NBA, NHL, Tennis, Horses as well as reviews of the most trusted betting sites.
NHL Betting Tips, Predictions and Odds 800