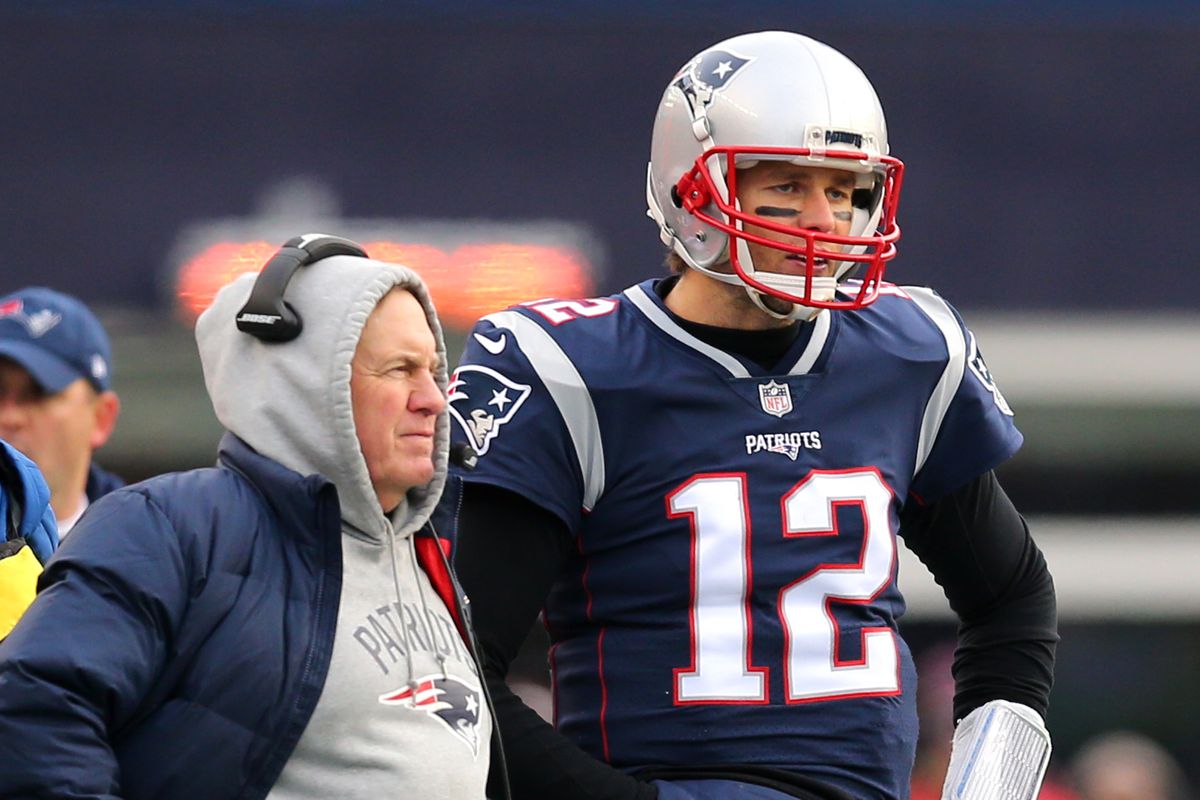 Is Tom Brady still in the NFL? He is? Well, then this is his world and the other four teams are just living in it. The Patriots had a very lackluster off season, trading away or releasing integral parts of what has made them a dynasty. However, the gap between the Patriots and the rest of the division is still pretty wide, no matter what people in Buffalo and Miami want you to think. There is only one thing that can derail the Patriots (and Packers, Saints, etc.) and that is the health of the quarterback. An intriguing questions is who should fantasy players pick up to suck up the void left by Amendola’s departure and Edelman’s suspension? That’s a lot of catches on left on the field. Patriots win 11-12 games, the division, and will make a run at another Super Bowl birth.

Miami will finish second in this division by default. They, like the Patriots, also did not get any better in the off season, but they will be returning (franchise?) quarterback Ryan Tannehill. Gone is Landry, Pouncey, and Suh and into the mix comes Minkah Fitzpatrick and Mike Gesicki. The entire possibility of Miami landing a playoff spot rests on Tannehill’s shoulders. If he goes down, this team is inept. With a healthy Tannehill, expect this team to surprise at times and disappoint at others en route to a 7 win season.

Buffalo has started a long rebuild, but on paper, they are further along than the Jets. This team was a playoff team last year, largely due to the train-wreck that was the middle-of-the-pack in the AFC. I am not sold on Josh Allen ever being a franchise quarterback. Too often did I see him look overwhelmed against mighty WAC defenses last year. Zay Jones, Kelvin Benjamin, and who is their tight end? Yeah, not too promising of a nucleus for a early first round quarterback. Oh I don’t even care, lets say 4-5 wins.

The Jets are bad at football. Their most talented offensive player, Robby Anderson, may not play in the league for a solid year due to his off-the-field troubles. Does it matter? This is a long rebuild anchored by former USC talent Sam Darnold. Darnold is everything a team could want from a potential franchise quarterback, except that he downright just plays awful at times. Intriguing prop bet (to keep interest in the Jets): more Jets wins or more McCown starts? Give me the former. Jets win 3-4 games and this is Darnold’s team after Jacksonville beats them by 35 in Week 4.

This is going to be business as usual in the AFC East. There is going to be a time where the ascending trajectory of the Jets and Bills will finally meet the downward trajectory of the Patriots. That is not this year but perhaps this year will tell us how soon that day is upon us. Where does Miami fit into that picture? Early success by Darnold or Allen and more underwhelming play by Tannehill could lead the Fins down the rebuild path. The 2018 AFC North will give us more questions than answers.

Join us on Telegram to get even more free tips!
« AFC North: Division of Just Whatever in 2018
Jaguars Won't be Sneaking Up on Anyone in 2018 »
SportingPedia covers the latest news and predictions in the sports industry. Here you can also find extensive guides for betting on Soccer, NFL, NBA, NHL, Tennis, Horses as well as reviews of the most trusted betting sites.
NFL Betting Tips, Predictions and Odds 332