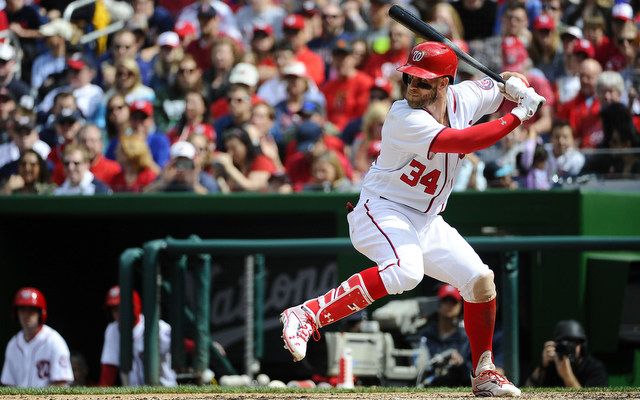 The starting pitchers and starting lineups have been announced for the 89th Annual Major League Baseball All-Star Game. The All-Star Game will take place on Tuesday, July 17, at Nationals Park in Washington D.C. Dave Roberts will manage the National League team, and AJ Hinch will manage the American League team. Both managers filled out their lineup card and named their starting pitcher on Monday afternoon.

Hinch and Roberts also announced that Jacob DeGrom (Mets) and Luis Severino (Yankees) will be the next pitchers to appear for their respective leagues. Each manager made note that they were close to receiving the starting nod.

Mookie Betts will bat leadoff for the American League. Betts is having the best year of his career for the red hot Boston Red Sox. Betts will be followed by reigning AL MVP, Jose Altuve, who is having another strong season at the plate. Angels superstar, Mike Trout, will bat third in the American League lineup. Hinch will use his designated hitter in the cleanup spot, as he penciled in Red Sox slugger, J.D. Martinez in that spot.

Join us on Telegram to get even more free tips!
« Cardinals Fire Manager Mike Matheny
Harper Wins 2018 T »
SportingPedia covers the latest news and predictions in the sports industry. Here you can also find extensive guides for betting on Soccer, NFL, NBA, NHL, Tennis, Horses as well as reviews of the most trusted betting sites.
MLB Betting Tips, Predictions and Odds 241