Twitter
« Celtics Get Smart; Sign Guard to 4 Year Deal
Back up Point Guard a Big Deal for Oklahoma City » 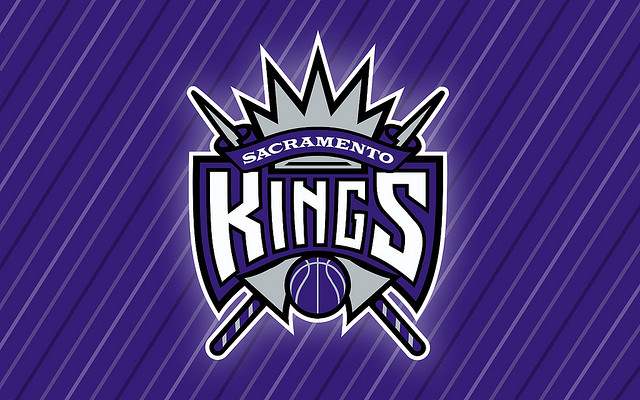 Vlade Divac has been making moves! He’s signed two players who seemed to have contracts in places with other teams and gotten both of them to commit to multi-year deals with the Kings. Yogi Ferrell and Nemanja Bjelica will bring good things to Sacramento. Read below to find out the impact these guys will have in Sacramento.

The Kings are getting a sharp-shooting guard who can defend either guard spot in Yogi Ferrell. After struggling in Brooklyn, he was cut early in his rookie season, and the Nets loss was the Mavericks gain. He came in and immediately gave them big minutes, averaging 11 points and four assists per game. In a game on national TV, he hit nine threes to help his Mavs to a victory.

He proceeded to play in all 82 of the team’s games a year ago, averaging 10 points, three rebounds, and around three assists per game. He provided great help for that squad and was a fixture for Rick Carlisle. In coming to Sacramento, he provides depth behind De’Aaron Fox and Buddy Hield, and a solid defensive presence. After they just traded Garrett Temple, backup shooting guard minutes are up for grabs between Ben McLemore, Iman Shumpert, and Ferrell.

It was a great signing for them, and it’ll be fun to watch him play there. He had agreed with the Mavs, before changing his mind, going on the open market, and choosing Sacramento.

The former EuroLeague MVP spent three seasons, primarily as a reserve, in Minnesota. His defensive ability was his greatest strength, in addition to spreading the floor and hitting the three. He shot a career-best 41.5% from downtown a year ago, really helping some scoring in the Wolves second unit. He’ll likely have more of an opportunity for minutes now that he’s in Sacramento, and Dave Joerger, like 29 of the 30 coaches in the league, do in fact like employing reserves consistently.

What he will also bring to them, is experience from a playoff team. Playoff experience is invaluable to a team trying to take the next step and compete, especially when we’re talking about a team who hasn’t made the postseason in 13 years. Yes, it’s been that long for the Kings, and they are continuing to try and change that.

As far as the contract itself goes, Bjelica got $20.5 million for three years, with the third year being non-guaranteed. It’s a two-year pact paying him about $13 million. Not too expensive at all, and this is a good figure for a player of his talent level. It will be interesting to see how the Kings look on the floor.. It’s been a nice offseason for a struggling franchise.

Join us on Telegram to get even more free tips!
« Celtics Get Smart; Sign Guard to 4 Year Deal
Back up Point Guard a Big Deal for Oklahoma City »
SportingPedia covers the latest news and predictions in the sports industry. Here you can also find extensive guides for betting on Soccer, NFL, NBA, NHL, Tennis, Horses as well as reviews of the most trusted betting sites.
NBA Betting Tips, Predictions and Odds 1346