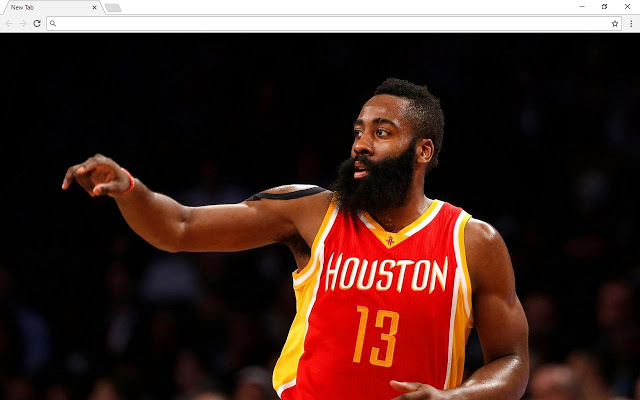 As they try to shed Ryan Anderson’s massive salary, the Rockets may be looking to make a deal. Read below for the latest rumor involving Anderson and his massive contract’s possible new destination.

When the Rockets signed Ryan Anderson to a 4-year, $80 million deal following the 2015-16 season, it was not seen as overpaying or even a bad deal. That was the offseason where the likes of Bismack Biyombo got $72 million, Timofey Mozgov and Ian Mahinmi got $64 million, and Chandler Parsons got $96 million. However, Houston, now strapped for salary space, needs to move on from this albatross of a contract.

In two years for the Rockets, Anderson averaged 11.6 points per game (the lowest total with a team since averaging 7.4 as a rookie in New Jersey), 4.8 rebounds, and 1 assist per game on 42% shooting, 40% from three. While those numbers are decent for a player under a normal contract, they are not good for a guy making $20 million a year. He was so ineffective last year, and a big enough liability on defense that he was glued to the bench in Houston’s series with the Warriors.

They are rumored to be speaking with the Hawks, looking to acquire guard Kent Bazemore, who has a contract identical to Anderson’s. It’s unclear exactly why the Hawks paid him that much money, but there’s nothing to do about that now. In two years since signing that contract, he has averaged 12 points per game, 3 rebounds per game, 3 assists per game, shooting 40% from the floor. Again, those numbers are decent and Bazemore is a phenomenal perimeter defender, but that does not back up the claim that he’s worth his deal.

Swapping these two players is something that could work very well for both sides. Atlanta would acquire a big man who could help teach John Collins how to improve his three-point shot and help them spread the floor. Houston would add another guard to help bolster their bench depth, and to give Harden some extra rest. As it stands now, Eric Gordon, Chris Paul, and James Harden are all averaging 30-35 minutes a night, while they haven’t had a legitimate back-up point guard for Paul.

Bringing in Bazemore would allow Gordon to run some point, and would give them another ferocious defender to pair with PJ Tucker on the wing. The signing of Michael Carter-Williams does not mean that they aren’t looking for other guards. With how MCW has played in recent years, he is likely just there for depth, not a solution to their backup point guard problem.

The Hawks drafted Omari Spellman to be John Collins backup for the time being, and he could also benefit from being around Anderson. One of the best stretch fours in the game when he’s hot, he could be a great shooting instructor. Anderson also has a lot of playoff experience, between his time in Houston and Orlando.

This is a trade that would serve to improve both sides, if completed.

Join us on Telegram to get even more free tips!
« Toronto Raptors Work out a Pair of Big Men
Nate McMillan: Hidden Gem in Coaching, Given Extension »
SportingPedia covers the latest news and predictions in the sports industry. Here you can also find extensive guides for betting on Soccer, NFL, NBA, NHL, Tennis, Horses as well as reviews of the most trusted betting sites.
NBA Betting Tips, Predictions and Odds 1385