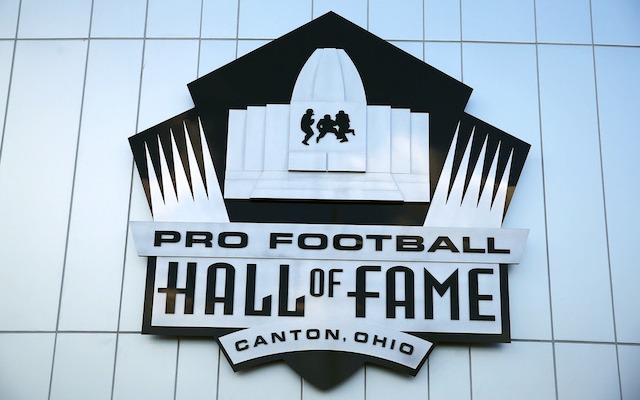 The 2018 NFL season officially kicked off last night in the Hall of Fame game between the Chicago Bears and the Baltimore Ravens. This year’s Hall of Fame class includes contributor Bobby Beathard, linebacker Robert Brazile, safety Brian Dawkins, guard Jerry Kramer, linebacker Ray Lewis, wide receiver Randy Moss, wide receiver Terrell Owens, and linebacker Brian Urlacher. All of the inductees, except Terrell Owens who was not present, were honored prior to the game.

Brian Urlacher made his way across the field, slapping the hands of all members of his previous team before Ray Lewis came out with his famous introduction dance. After the stars were honored, the two teams represented by those two hall of famers took to the gridiron to try and get the kinks worked out. Kinks there were plenty.

The game featured six turnovers and twelve sacks, mostly by 2nd, 3rd, and 4th stringers who are looking to secure roster spots and elevate their position on the depth chart. Individuals who took the field of note are:

Another major story of the night was the officiating. This was the first time we got to see how the officials on the field would try and enact the rules implemented in the offseason, most notably, the use of the helmet. If anything can be learned from the one game last night, it is that the officials will hold the defender responsible for any use of their helmet, no matter the position of the offensive player. This is something that fans are going to be up in arms about all season as this rule is more subjective than the previous “catch” rule. Get ready for an NFL fan mutiny over these calls/non-calls all season.

Overall, football is back and that is all that matters. The interviews with the hall of fame inductees were insightful and humanizing. It is always interesting to hear legends reflect on their career and the people around them who made it possible.

Join us on Telegram to get even more free tips!
« Cyprien Done, Titans Seek Veteran Help
Corey Coleman Traded to Bills »
SportingPedia covers the latest news and predictions in the sports industry. Here you can also find extensive guides for betting on Soccer, NFL, NBA, NHL, Tennis, Horses as well as reviews of the most trusted betting sites.
NFL Betting Tips, Predictions and Odds 332