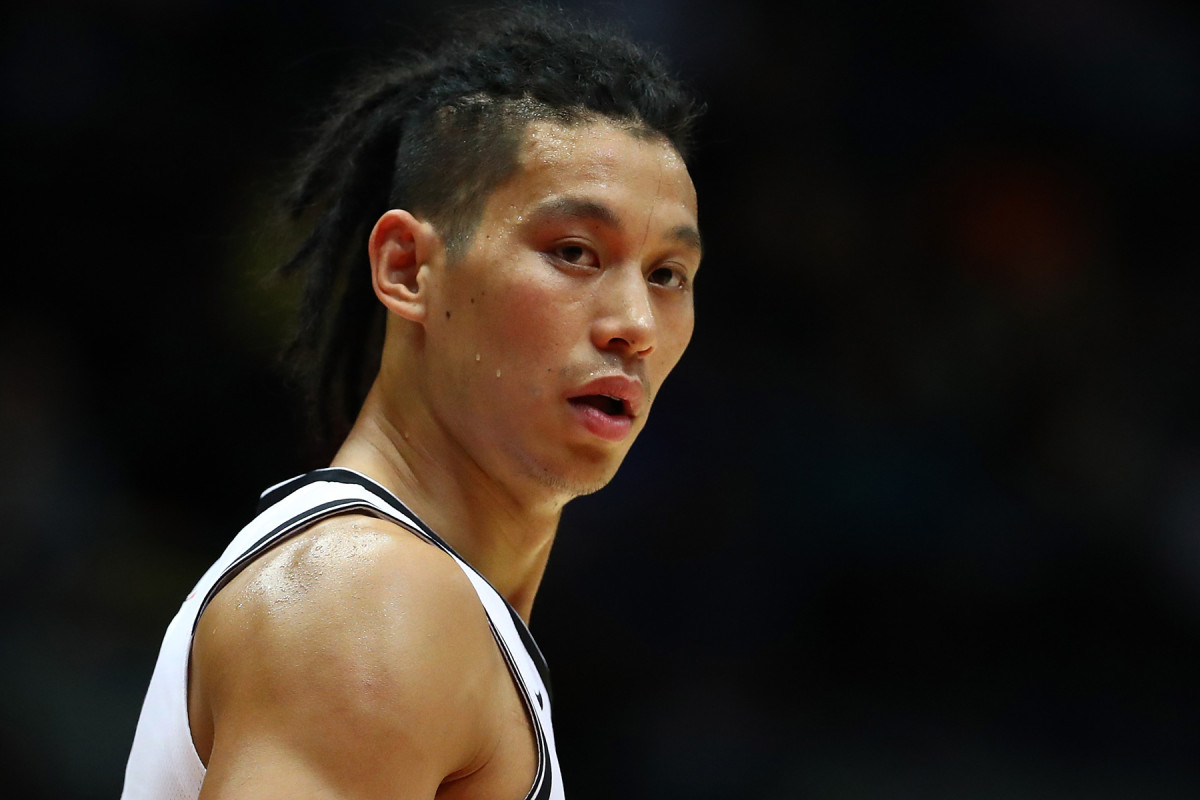 It was written today, that the Hawks will at times, be looking to play Jeremy Lin alongside Trae Young in a two-point-guard lineup. This is something that has become very common in the NBA, with two ball-handlers playing together to open the court up more. Read below as we dissect this potential pairing.

This is something that can be very successful for Trae Young, who as we saw at Oklahoma, was ball dominant. When he was playing off-ball, most times he’d be involved would be in a catch-and-shoot situation. He would need just a second, then he’d take the pass and knock down the shot almost immediately. He was good at either spot and is a going to be a huge part of the Hawks success this year.

Jeremy Lin, on the other hand, has experience already playing alongside point guards. In his year in Charlotte, where he was primarily the sixth man, he played a lot of his minutes next to Kemba Walker, as opposed to just being his backup. It was something that worked well, and a strategy that helped take that team to a seven-game series with the Miami Heat. Coming off an injury in the season opener though, there will be some pressure on Jeremy Lin for a bounce back.

As the Hawks are currently in re-build mode, they decided to take a chance on Trae Young as their future point guard and star. They traded Luka Doncic to bring him in, though this was not a move seen widespread as the right decision. Nevertheless, he’s going to be learning a lot from his mentor, Jeremy Lin, both on and off the floor. Playing alongside of one another can allow young to thrive off the ball, and really watch how Lin gets it done. Lin, though he is now on his seventh team in just nine seasons, is a reliable playmaker, and will be a good teacher.

It’ll be interesting when Atlanta goes to that pairing, who else they put on the floor. They could look to use Kent Bazemore and Taurean Prince, and then John Collins at the center spot. It would be an interesting five-man lineup where they can spread the floor really well. Regardless though of who is on the floor with them, it should be able to work out.

We’ve seen from Lin in all of his stops, a willingness to do whatever it takes to help the team. He went from being a full-time starter is first year in Houston, to being primarily a backup in year two. He split his time as a starter and reserve in LA, while playing as the sixth man in Charlotte. He was a starter in Brooklyn, WHEN HEALTHY, and now he’s likely going back to being a backup. He takes it all in stride and does what a winning player should do.

It’ll be fun to watch Young and Lin out there together, draining the long balls with ease.

Join us on Telegram to get even more free tips!
« Andre Roberson Secret Weapon to OKC's Success
National Basketball Association Releases 2018  »
SportingPedia covers the latest news and predictions in the sports industry. Here you can also find extensive guides for betting on Soccer, NFL, NBA, NHL, Tennis, Horses as well as reviews of the most trusted betting sites.
NBA Betting Tips, Predictions and Odds 1385