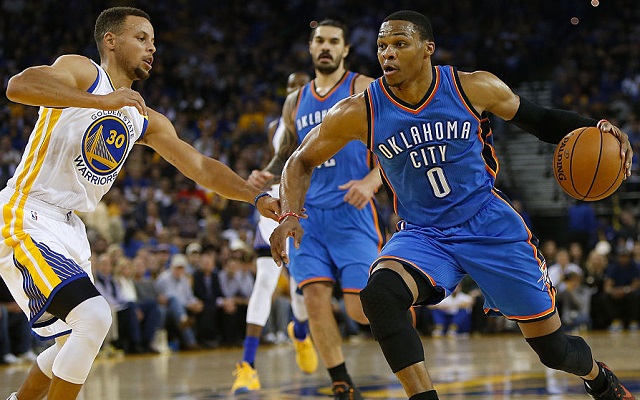 The National Basketball Association has announced their schedule for the upcoming schedule, and it is loaded with goodies. Of course, the Los Angeles Lakers got a great uptick on National Primetime games, while the Cleveland Cavaliers took the hit.  The Lakers are on national television 31 times, with the Warriors and Rockets second on the list with 28. The Boston Celtics and Oklahoma City Thunder, along with the Philadelphia 76ers are next with 27 games on national prime time TV. Here is a look at the some of the biggest notes coming from the schedule release.

On October 16th – the Philadelphia 76ers will take on the Boston Celtics in a bout that many consider the best two teams in the Eastern Conference. Also on that night, the defending World Champion Golden State Warriors will host the Oklahoma City Thunder, and receive their championship rings.

The big part of the 2018 – 2019 schedule is the Christmas Day schedule. The NBA has done a great job over the last few years to take over the day. It’s much like the National Football League taking over Thanksgiving. The five games include the Milwaukee Bucks against the New York Knicks, the Utah Jazz battle the Portland Trail Blazers, the Lakers take on the Golden State Warriors, Houston battles the Oklahoma City Thunder,  and the Philadelphia 7 6ers battle against the Boston Celtics.

Other games of note for the National Basketball Association, 2018 – 2019 season include these:  Paul George and the Oklahoma City Thunder will take on the Los Angeles Lakers on January 2nd. This is a huge storyline, as George elected NOT to sign with the Lakers, despite being a Los Angeles native.  Golden State and Houston will meet for the first time all season on November 16th. The Lakers and the 76ers will meet up twice in two weeks. The Lakers host Philadelphia on January 29th, while they head to Philadelphia on February 10th. Kevin Durant and the Warriors go to Oklahoma City on March 16th. Gordon Hayward will head back to Utah as one of the 27 national TV appearances for the Celtics. That game will be played November 9th. Speaking of the Jazz – Donovan Mitchell will take on Ben Simmons on December 27th.

The season will be here before you know it. Check out the schedule, plan your road trips and get your tickets now!

Join us on Telegram to get even more free tips!
« Hawks Looking at Solid Two Guard Lineup
Pair of Role Players Signed to Fill Rosters »
SportingPedia covers the latest news and predictions in the sports industry. Here you can also find extensive guides for betting on Soccer, NFL, NBA, NHL, Tennis, Horses as well as reviews of the most trusted betting sites.
NBA Betting Tips, Predictions and Odds 1385