Twitter
« Shane Doan to Have Number Retired in February
Metropolitan Division: What Has Changed? » 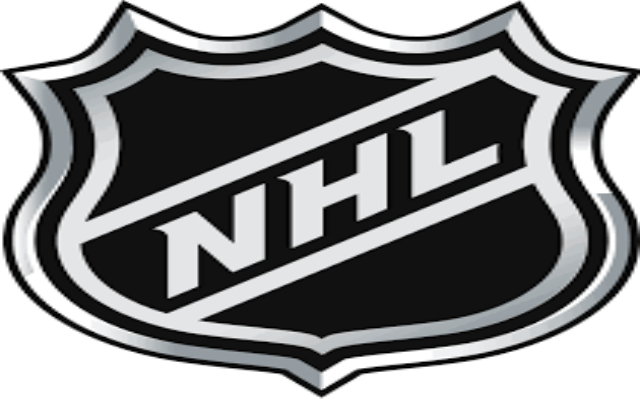 While it is not quite regular season hockey – the league is going to head over to China for a pair of preseason games. The Boston Bruins and Calgary Flames are part of the O.R.G. NHL China Games. These games will be played on September 15th and September 19th in Shenzhen and Beijing. The league is looking to help their global look, and this is one of many steps.

Speaking of overseas games – the league will head to Switzerland for a game, with the New Jersey Devils taking on SC Bern This will be part of the Global Series and played in Bern. October 3rd, the league is in Germany, where the Global Series sees the Edmonton Oilers take on a German National team. The Global Series wraps up the preseason portion with that game.

Then – the regular season gets rolling, and the Devils and Oilers meet up in Sweden. The Global Series continues with back to back games in Finland between the Panthers and the Jets. That wraps up the Global Series for the 2018-2019 season.

Other key dates on the schedule. The season begins October 3rd and the final regular season game is slated for April 6th. The NHL Winter Classic is played at Notre Dame Stadium in South Bend Indiana between the Boston Bruins and the Chicago Blackhawks. That’s slated for January 1, 2018. The NHL All-Star Game is in San Jose this winter, as the SAP Center will host January 25th-26th. Finally, the Coors Lite NHL Stadium Series is February 23rd and will put a pair or rivals as the Flyers host the Penguins at the home of the Eagles – Lincoln Finacial Field.

There are a total of 1,271 games on the schedule, with each team playing 82. The first night of the season will feature four games. The defending Stanley Cup Champion Washington Capitals will host Boston. The other three games pit the Canadiens against the Maple Leafs, Vancouver will host Calgary and ate the Sharks will host the Anaheim Ducks. The Ducks are one of two teams celebrating their 25th season in the league. Florida is the other team – and they will start their season in Tampa Bay.

Finally, February 9th, which is a Saturday is known as Hockey Day in Canada. 7 Canadian teams will be in action, and in total there will be six games. The first game will start at 11:30 am CT and the final game will begin at 8 pm CT. On the final day of the season, 30 out of 31 teams will play.

There is a look at the 2018 – 2019 National Hockey League key and official dates. We are expecting another great season on the ice, as it is wide open among the 31 teams, as to who will take the Cup in June.

Join us on Telegram to get even more free tips!
« Shane Doan to Have Number Retired in February
Metropolitan Division: What Has Changed? »
SportingPedia covers the latest news and predictions in the sports industry. Here you can also find extensive guides for betting on Soccer, NFL, NBA, NHL, Tennis, Horses as well as reviews of the most trusted betting sites.
NHL Betting Tips, Predictions and Odds 798