Metropolitan Division: What Has Changed? 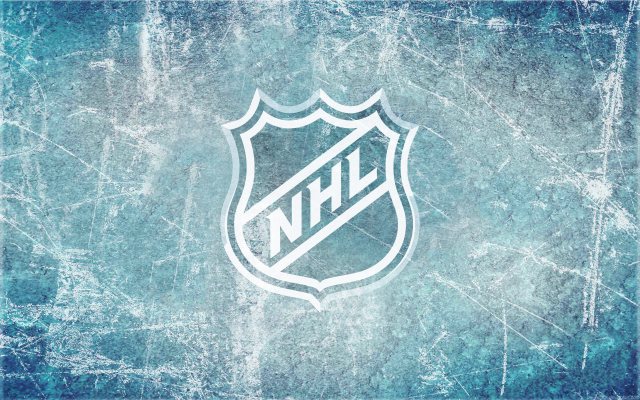 With free agency slowing down, we will be taking a look at the changes that have gone down in the Metropolitan Division.

Who better to begin with than the Stanley Cup champions themselves?

There is not a lot to cover when it comes to this summer’s cup-bearers. They were able to re-sign 24 year old right winger Tom Wilson for another six years (for $33 million). He set a career high during the Stanley Cup season, putting up 35 points. He provides a big frame on the offensive side, standing at 6’4. Other than that, they took the approach of “If it ain’t broke, don’t fix it”. They did sign Scott Arniel and Reid Cashman as assistant coaches, if you find that interesting. They also traded Philipp Grubauer and Brooks Orpik to the Avalanche for a second round pick.

Pittsburgh executed an effective salary dump by trading winger Conor Sheary and defenseman Matt Hunwick to Buffalo, receiving only a conditional fourth-round pick in 2019 in return. Their biggest return was the over $5 million they saved. The Penguins have plenty of scoring left on their roster, with star Sidney Crosby and natural scorer Jake Guentzel in tow. Many could make the argument that players like Sheary are a dime a dozen in that he can score a lot playing alongside Crosby.

The biggest talking point for the Islanders this summer, obviously, was their loss of center John Tavares. He had spent his entire career on Long Island before returning home to Toronto. There will probably have to be a lot of experimenting during this upcoming season by newly signed coach Barry Trotz. Forwards Jan Kovar and Brock Nelson were also added to one year deals, so they will be part of the experiment that will be the 2018-19 season for the Islanders.

In an ever changing league, most teams try to keep at least a few guys around that bring consistency, in both numbers and in the locker room. Brady Skjei is that guy for the New York Rangers. A restricted free agent, he was given a 6 year, $31.5 million deal. Centers Ryan Spooner and Vladislav Namestnikov will both be around for 2 years, and will be earning $8 million. It will be determined this season whether the Rangers are in a “Re-build” or a “Re-tool”.

The Devils were extremely successful last season. Taylor Hall and Nico Hischier were brilliant, and guys like Kyle Palmieri provided depth. One of the biggest changes is that Marcus Johanssen will get a shot at a healthy season. He has shown himself to be a talented forward, and is an alternate captain, but missed most of last season due to injuries. Steve Santini was re-signed this offseason also. With him in the lineup, the Devils were 21-8-7. He should make an impact during the three more years he will be spending in Jersey.

Columbus is in a pivotal position to make a decision. They will have two expiring contracts after this coming season. The fact is that not a lot has changed for Columbus, except the mindset. With Artemi Panarin all but gone after this season, and Sergei Bobrovsky’s contract also expiring, it will be a “do or die” situation this season. Columbus could also trade Panarin, so as to not lose him in return for nothing, but he has indicated that he would like to play for a big market team, so the trade targets could be limited.

Aside from re-signing Robert Hagg, things have been pretty quiet in the city of brotherly love. They were above the line at the end of the season but fell short in the playoffs. This season may determine whether or not the Flyers continue to be in the shadow of the Super Bowl winning Eagles and the up-and-coming 76ers and Phillies.

Join us on Telegram to get even more free tips!
« Key Dates Announced for 2018
Predators Ink Ellis to Long »
SportingPedia covers the latest news and predictions in the sports industry. Here you can also find extensive guides for betting on Soccer, NFL, NBA, NHL, Tennis, Horses as well as reviews of the most trusted betting sites.
NHL Betting Tips, Predictions and Odds 800