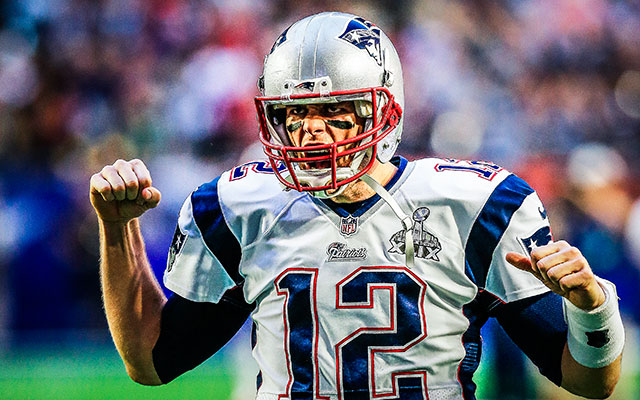 Today I take a look at NFL players in a fantasy football scenario. Obviously, a player’s fantasy value is different than their on-field ability, but the two seem to go hand-in-hand. If a player is in the MVP race, then chances are he has been very valuable to a fantasy squad and vice-versa. Fantasy draft season is upon us, so take a look at my positional rankings before ruining your season looking elsewhere. These rankings are for non-PPR leagues.

RB: Jordan Howard sneaks into my top-10. I expect Howard to rack up the yards on the ground, get in the end zone, and steal some catches. He has been a terrific play so far in his career and now the Bears should be more dynamic on offense.

WR: Lots of love for Michael Thomas and Doug Baldwin here. Two guys that should dominate in pass-first offenses. I am reluctant to put Davante Adams too high before he shows the ability to significantly outpace fellow Packer ball catchers Randall Cobb and Jimmy Graham.

TE: Greg Olsen is getting old. I expect a drop in targets and yards. Ertz over Kelce until Mahomes and Kelce show me they can mimic the chemistry that the Kelce-Alex Smith connection had.

D/ST: Kind of an educated guess at this point until the first-stringers take the field for meaningful games. Jacksonville should far and away be the first defense off the board in any draft.

K: Who is going to make the most extra points and consistently make/attempt long field goals? There is your answer.

Join us on Telegram to get even more free tips!
« Jalen Ramsey Rips Opposing Quarterbacks
Elway: Kaepernick Turned Down Offer »
SportingPedia covers the latest news and predictions in the sports industry. Here you can also find extensive guides for betting on Soccer, NFL, NBA, NHL, Tennis, Horses as well as reviews of the most trusted betting sites.
NFL Betting Tips, Predictions and Odds 332