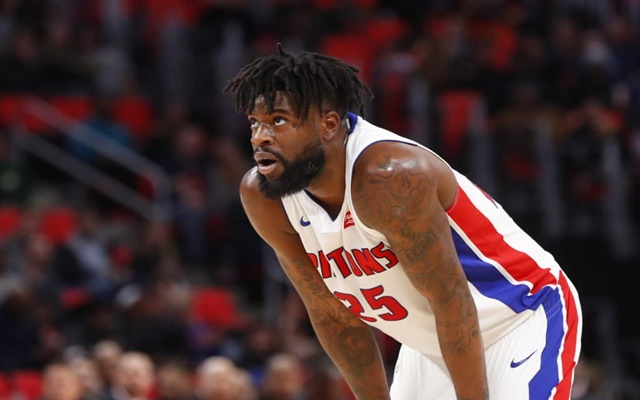 Reggie Bullock had a good career at North Carolina, and was selected with the twenty-fifth pick by the LA Clippers in 2013. There was never really a chance for him to shine there, however, as was the case with his first few years. Finally, in year #5, he cracked an NBA starting lineup, and he showed his worth. Read below as we discuss how Bullock got here, and his role moving forward.

In his rookie year in LA, Bullock appeared in 43 games, but played just nine minutes per night. He averaged three points per game. He was traded to the Suns during the following season, where he, again, didn’t get much of a chance. He signed a training camp deal with the Pistons before the 2015-16 season, where he ended up making the team’s roster. However, he would appear in just sixty-eight games over his first two seasons there, averaging around four minutes per contest. Last season, it finally came together for the former Tar Heel.

Last season, Bullock appeared in 62 games (with 52 starts), and really showed out. He shot 44.5% from the three-point line, while making two per game, and averaged 11.3 points, by far a career-high. He was a solid defender as well, patrolling the perimeter well. He had eight games where he scored twenty or more points, and was a fixture on this team last year. His ability to shoot is keeping him in the starting lineup, as that is an area that Stanley Johnson still struggles in.

The 27-year old Bullock’s impact this year should be around the same as it was last year. A guy that can knock down the three, and defend well. The Pistons are only paying him $2.5 million this year, an absolute steal at the production he provides them. He is a player that will be essential to any playoff opportunity the team wants to get. With a full season of Blake Griffin and a healthy Reggie Jackson, there is a lot of potential with this squad.

It’s very rare to find a player as cheap as Bullock in his fifth year in the league, with the production output he has given his team. For the Pistons, he is a key cog for the team, and a mentor for the up-and-coming Luke Kennard. Kennard is a sharpshooter who had a hard-time adjusting to life over the course of his first year in the NBA. Bullock is somebody that can relate, having taken five years to really find his niche.

Some stat predictions for Bullock next season:

We should expect to see Bullock in the three-point shootout next season, and his name will be well-known by the fans by midseason. Bullock is on the come-up, watch out.

Join us on Telegram to get even more free tips!
« John Collins Looking to Explode in 2018
Hood Looks to Return to Cleveland with AChip on His Shoulder »
SportingPedia covers the latest news and predictions in the sports industry. Here you can also find extensive guides for betting on Soccer, NFL, NBA, NHL, Tennis, Horses as well as reviews of the most trusted betting sites.
NBA Betting Tips, Predictions and Odds 1382