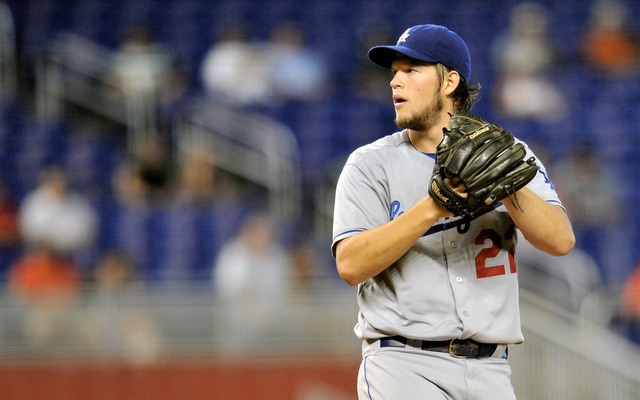 Major League Baseball has given fans everything it’s wanted in 2018, and there is going to be even more as the final 40 games of the season approach. The divisional standings are wild and crazy, and the wildcard standings are even more up in the air. There are just a few teams that are locked into their postseason spot, and also just a few teams that are all but dead. Let’s take a look at the updated playoff picture in Major League Baseball for the 2018 season:

Let’s start with the teams that are dead…. There are three of them in the American League East. Despite being 2 over .500, the Tampa Bay Rays will be heading home at the end of September. Toronto has been disappointing all season, and they are done, while the Orioles are winning less than 30% of their games.  In the American League Central, all the teams are dead with the exception of the divisional winner – Cleveland. The Twins are 5 under .500 and in second place. Detroit, Chicago and Kansas City are a combined 102 games under .500. What a terrible division. The Indians have sleepwalked all season and still going to win the division by double digits.

Finally – in the American League West – what a wild and crazy ride it has been. The Oakland Athletics have been red hot, and are a game out of first place. The Athletics? Houston leads the division playing .605 baseball, but have dropped 7 out of their last 10. It appears the Astros, Athletics and Mariners are all still well alive, while the Angels and Rangers will be heading home. If the postseason started on August 20th – the top-seeded Boston Red Sox would take on the wildcard winner between the Oakland Athletics and New York Yankees. The Yankees hold a 4 game lead for home field advantage, and Oakland is 3.5 ahead of the Mariners for the wildcard #2. The Indians and Astros would play the other ALDS game.

The National League is pretty much up for grabs. The Chicago Cubs are 19 games over .500 and have the best record, but are just 4 games out of missing the postseason. Believe it or not, there are 8 teams within 5 games of each other. Remember – only 5 teams make the postseason out of the National League. Again – the teams that are dead… The Washington Nationals are under .500 and have been a disaster. With just 37 games remaining, they are 7 out, and too many teams to pass. The Mets and Marlins are also dead out of the NL East.

In the National League Central, despite winning back to back games, it’s hard to imagine the Pirates still have life left in them. Pittsburgh is 5.5 out of the wildcard, but again – a ton of teams to pass. They will go home with the Reds at the end of the regular season. The big talk here is the Cubs – and if they will win the division. The Brewers are 3.5 back, and the Cardinals have gotten hot and moved to just 4 games back.

Finally – the Giants are 3 under .500 and the Padres are bad again – they are done in the ever competitive National League West. The big talk here is the divisional race. The Diamondbacks, Rockies, and Dodgers are all three within 2 games of each other. It’s hard to even guess who will win this division.

Fortunately, it doesn’t – but if the MLB season ended today – the Braves, Cubs, and Diamondbacks would win their divisions. The Braves are up 1/2 game on Philadelphia, the Cubs 3.5 on Milwaukee and the Diamondbacks 1/2 on Colorado. So that leaves the wildcard in question. Right now – three teams are tied for the two spots. Philadelphia, Colorado, and Milwaukee are all playing at .548. St. Louis is 1/2 game behind at .544, with the Dodgers at .536. EVERY GAME will matter the final six weeks.

Join us on Telegram to get even more free tips!
« Yankees, Red Sox Both Dealing with Injuries
Jansen, Altuve Returning to Action »
SportingPedia covers the latest news and predictions in the sports industry. Here you can also find extensive guides for betting on Soccer, NFL, NBA, NHL, Tennis, Horses as well as reviews of the most trusted betting sites.
MLB Betting Tips, Predictions and Odds 241