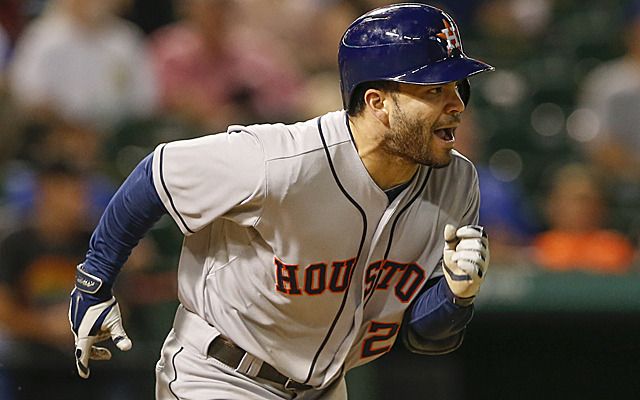 The Los Angeles Dodgers and Houston Astros will be getting some help in their playoff races this week. Kenley Jansen has been activated by the Dodgers, and Jose Altuve is expected to be back for the Astros on Tuesday. Both teams are in extremely tight playoff races with just six weeks left in the season.

The Los Angeles Dodgers have activated Kenley Jansen off the disabled list in advance of their Monday night game against the St. Louis Cardinals. Jansen will immediately jump back into the closer’s role with the Dodgers. Jansen was placed on the 10-day disabled list on August 10 after experiencing an irregular heartbeat. The closer spent some time in the hospital after having his heart shocked back into rhythm.

Jansen was initially expected to miss four to six weeks, but was given clearance from team doctors on Monday. Jansen has not had any reactions to the medication and shows no symptoms. The closer has had issues with an irregular heartbeat before, experiencing this in both 2011 and 2012. In 2012 Jansen underwent surgery to have a catheter ablation performed and was forced to miss time. Jansen expects to have the same type of surgery following the conclusion of the 2018 season.

The Houston Astros are also getting some help in the form of 2017 AL Most Valuable Player, Jose Altuve. Astros manager AJ Hinch announced that Altuve would be activated from the disabled list prior to Tuesday’s game. Altuve has been on the disabled list since July 25 with a sore right knee. Altuve has been on a rehab assignment with the Minor League affiliates of the Houston Astros.

The return of Altuve couldn’t come at a better time for the Astros. Houston has gone 8-12 since Altuve has been out with the knee injury. The Astros have seen their lead in the American League West shrink to just one game over the Oakland Athletics. Altuve is hitting .329 on the season and has a .392 on-base percentage. His power numbers are down this season as he has just nine homers and 46 runs batted in through 104 games. Altuve is a six-time All-Star at second base.

This is the first time that Altuve has landed on the disabled list in his career. Houston has dealt with a ton of injuries since the All-Star Break. Carlos Correa, George Springer, and Lance McCullers Jr. have all spent time on the disabled list within the last month. Correa and Springer have rejoined the Astros, and Altuve should give Hinch his normal starting lineup. The Astros begin a three-game series against the Seattle Mariners on Tuesday.

Join us on Telegram to get even more free tips!
« Wild Ride in Final 6 Weeks of MLB Season
Nationals Trade Murphy and Adams »
SportingPedia covers the latest news and predictions in the sports industry. Here you can also find extensive guides for betting on Soccer, NFL, NBA, NHL, Tennis, Horses as well as reviews of the most trusted betting sites.
MLB Betting Tips, Predictions and Odds 241