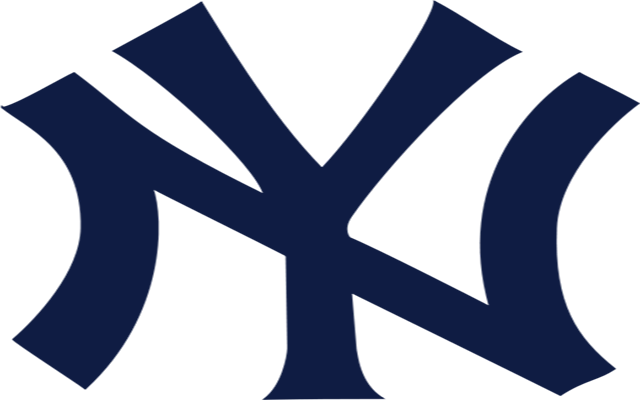 The New York Yankees are still facing a ton of injury concern as the Major League Baseball season enters the final five weeks. The status of closer Aroldis Chapman is the biggest question mark for the Yankees. The flame-throwing left-hander left a game earlier this week with a knee injury that has bothered him throughout the season. The Yankees playoff chances likely rest in the recovery and return of Chapman.

The Yankees announced that Aroldis Chapman was administered a plasma-rich platelet injection on Friday in an effort to alleviate some of the dis-comfort. He will be re-evaluated in two weeks but will begin playing catch early next week. The Yankees have known about the left knee tendinitis that has plagued Chapman since early May. Chapman removed himself from Tuesday night’s game against the Miami Marlins in the 12th inning.

Chapman was named to the American League All-Star team this season but chose to sit out the game in an effort to rest his knee. He has recorded 31 saves this season, while posting a 2.11 earned run average through 50 appearances this season. He has recorded 235 career saves while pitching for the Cincinnati Reds, New York Yankees, and Chicago Cubs. Chapman was a member of the 2016 Chicago Cubs team that won the World Series.

The left-hander has been one of the hardest throwers in baseball history, but his fastball velocity has taken a significant drop this season. On Tuesday night, Chapman’s fastest pitch was recorded at just 97.1 miles per hour. His six pitches averaged just 96 mph which was the lowest average fastball velocity for Chapman dating back to 2013.

The New York Yankees are also without slugger Aaron Judge and Didi Gregorius. Judge is on the disabled list with a bone chip in his right wrist after being hit by a pitch. He was expected to miss just three weeks with the injury, but has been out for almost a month. Judge has yet to begin to swing a bat as he attempts to make a return to the Yankees lineup. Shortstop Didi Gregorius is out with a bruised left heel, but he is expected to be activated when his 10 days are up. He was on the field playing catch before Friday night’s game and is expected to begin swinging on Sunday.

Meanwhile, catcher Gary Sanchez will begin a rehab assignment with a team in the Gulf Coast League. Sanchez will serve as the designated hitter in his first true game experience in the rehab process. The catcher is expected to play with the Yankees Triple-A affiliate, Scranton Wilkes-Barre next week. If there are no setbacks, Sanchez should join the Yankees before next weekend.

Veteran lefthander CC Sabathia was activated off of the 10-day disabled list before the game on Friday night. Sabathia was expected to make the start after returning from a short stint on the DL with knee tendonitis. The Yankees continue to hold the top Wild Card spot in the American League.

Join us on Telegram to get even more free tips!
« Holliday Returns To Rockies in Victory
Walk »
SportingPedia covers the latest news and predictions in the sports industry. Here you can also find extensive guides for betting on Soccer, NFL, NBA, NHL, Tennis, Horses as well as reviews of the most trusted betting sites.
MLB Betting Tips, Predictions and Odds 241