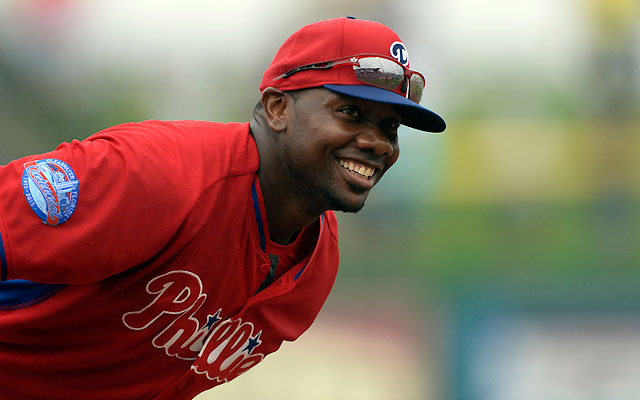 Howard hasn’t played in a Major League game since 2016. Last season he attempted a comeback and spent time with the Minor League affiliates of the Colorado Rockies and Atlanta Braves. The big first baseman has been a free agent since November, and it didn’t appear as if any team was going to give him another chance this season.

The Philadelphia Phillies selected Ryan Howard in the 5th round of the 2001 Major League Baseball Draft. He made his debut on September 1, 2004, in a game against the Atlanta Braves. Howard would go on to play 19 games in the final month of the 2004 season, hitting .282 with two home runs. Howard had a little chip on his shoulder following the draft. He had this to say about his draft status:

” I was perceived as a first-third round pick. I kind of had a tough junior year and fell to the fifth round. At that time, it was motivation.”

One year after winning the Rookie of the Year Award, Howard was chosen as the Most Valuable Player in the National League in 2006. Howard played in 159 games and hit 59 home runs and drove in 149 runs for the Phillies. He posted a .425 on base percentage that season as he started piling up the walks. From 2006-2011 Howard averaged 44 home runs and 133 runs batted in each season. 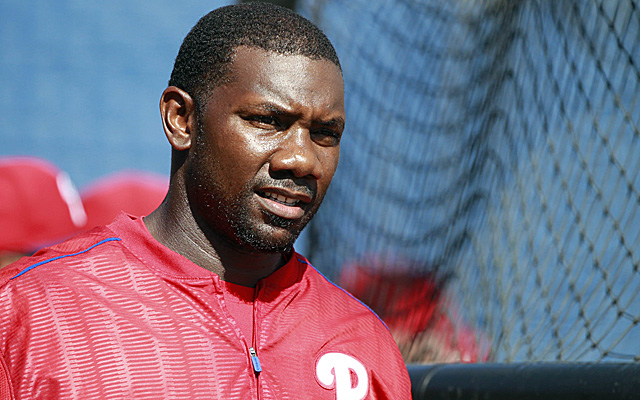 Howard posted a career batting average of .258 and collected 1,475 career hits. He belted 382 home runs and drove in 1,194 runs during his 13 seasons with the Phillies. He was one of the most feared power hitters during his entire playing career.

Howard Struggled to Stay Off DL

Howard joins fellow Phillies teammates Jayson Werth and Shane Victorino as players who have retired from baseball this season. Another teammate, Chase Utley, has announced that he plans to retire at the end of the 2018 season. 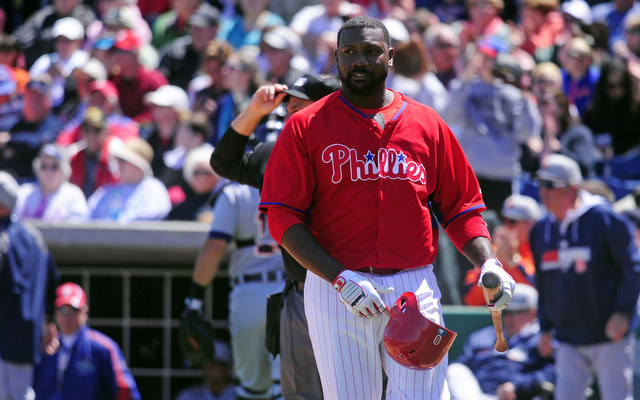 Join us on Telegram to get even more free tips!
« Acuna, Baez Set Records on Sunday
Pennant Races Down to Final 20+ Games »
SportingPedia covers the latest news and predictions in the sports industry. Here you can also find extensive guides for betting on Soccer, NFL, NBA, NHL, Tennis, Horses as well as reviews of the most trusted betting sites.
MLB Betting Tips, Predictions and Odds 241