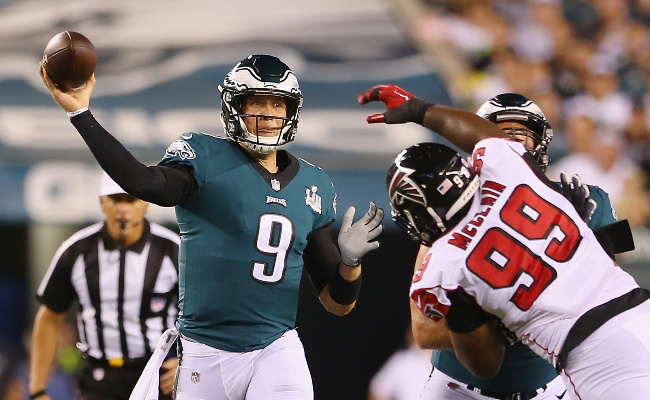 For a lot of NFL fans Thursday was a very exciting day as the Eagles and Falcons kicked off the first game of the 2018 season. There was a lot of hype entering the game as the Eagles are the reigning Super Bowl champions and the Falcons are another one of those teams expecting big things going into 2018.

Philadelphia was without their star-studded franchise quarterback Carson Wentz, as he is still recovering from the torn ACL he suffered last season. Nick Foles started the season opener and played well enough to help his team find a way to hold onto the win. The former Super Bowl MVP finished the game completing 56% of his passes for only 117 passing yards with zero touchdowns and one interception. 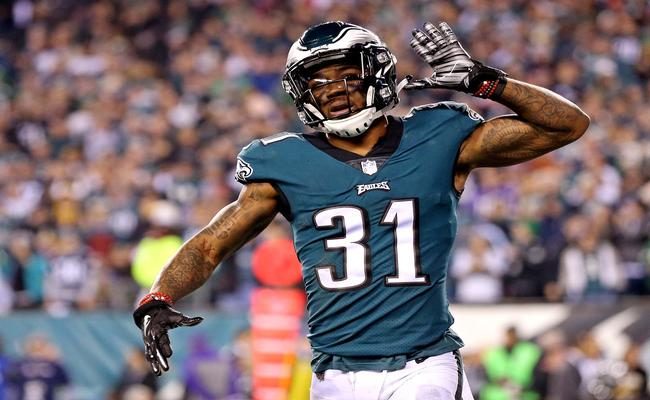 Eagles receivers didn’t help Foles much as a lot of catchable balls were dropped last night. Zach Ertz, who finished with a line of 5 receptions for 48 yards, had a rough game dealing with dropped passes. Ertz is one of the leagues most talented tight ends so look for him to bounce back. The 35-year-old Darren Sproles saw a lot of action in the backfield last night as he enters his last season before retirement. Jay Ajayi was able to carry his team in the second half with two rushing touchdowns to go along with 62 yards on the ground.

Perhaps the most exciting play of the night was when Eagles head coach Doug Pederson reached into his bag of tricks and pulled out the “Philly Special” 2.0. The Eagles infamously ran the Philly Special play in last year’s Super Bowl when Foles appeared to be changing the play at the line of scrimmage, instead the ball was snapped to running back Corey Clement then pitched to tight end Trey Burton who threw a gorgeous touch pass to Foles on a wheel route for the touchdown.

Well, last night NFL fans experienced some déjà vu when the ball this time was snapped to Foles, handed off to Clement and then pitched to wide receiver Nelson Agholor who completed the same pass to Foles that Burton did last year. The trick play sparked some momentum for the team who capped off the drive with a touchdown. Plain and simple, whoever is out on the field for the Eagles they’re an exciting team to watch. Pederson talked about the play after the game:

“It serves two purposes; it was not only effective but also added a spark for the offense”

The Eagles defense had a very solid outing only allowing one touchdown on the ground to Falcons running back Tevin Coleman. The secondary on the other hand had a very tough time covering wide receiver Julio Jones who exploded for 10 catches and 169 receiving yards. The receiver could’ve seen a much bigger stat line as a fifty-yard pass play to Jones was negated after the referees ruled it incomplete even though Jones seemed to pin the ball against his helmet, thus completing the catch.

Outside of Julio the Falcons offense really struggled, especially in the red zone. The teams starting running back, Devonta Freeman, had his night cut short after departing with a right knee injury. He finished last night’s game only carrying the ball six times for 36 yards. Matt Ryan had an outing to forget as the quarterback completed 21-of-43 pass attempts for 251 passing yards and zero touchdowns. 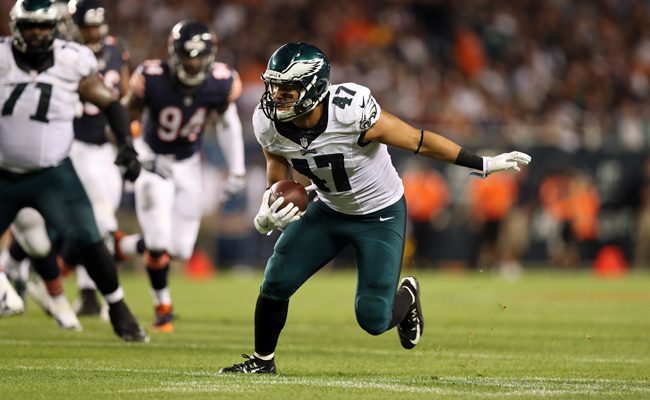 What’s Next for NFC Titans

The game came down to the wire, but the Falcons were unable to score a touchdown as on the final play Ryan hit Jones in the end zone but landed out of bounds on the catch causing it to be incomplete. Philadelphia travels to Tampa Bay next week to take on the Buccaneers, and the Falcons play at home in a divisional game against the Carolina Panthers.

Join us on Telegram to get even more free tips!
« Le’Veon Bell’s holdout continues
Bears continue defensive surge by extending NT Eddie Goldman »
SportingPedia covers the latest news and predictions in the sports industry. Here you can also find extensive guides for betting on Soccer, NFL, NBA, NHL, Tennis, Horses as well as reviews of the most trusted betting sites.
NFL Betting Tips, Predictions and Odds 332