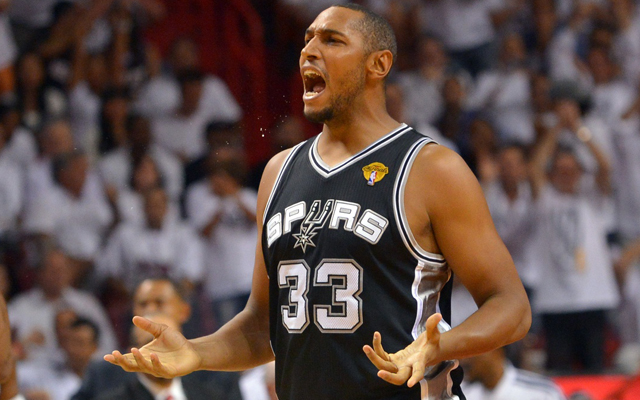 What a career it was for him. He was never renowned for stuffing the stat sheet but as a rare case of a big man being a pass-first guy. He was always fun to watch and was a coach’s dream for all the positions he could play.

Boris Diaw. The man who loved Nespresso coffee and had one in his locker on every team he played for. The man who blended so perfectly with the “7 seconds or less” Suns, the Spurs, and the Bobcats. Boris was primarily healthy in his days in Charlotte and was far and away one of the best players on the team. You don’t see too many players at his size who are pass-first guys. 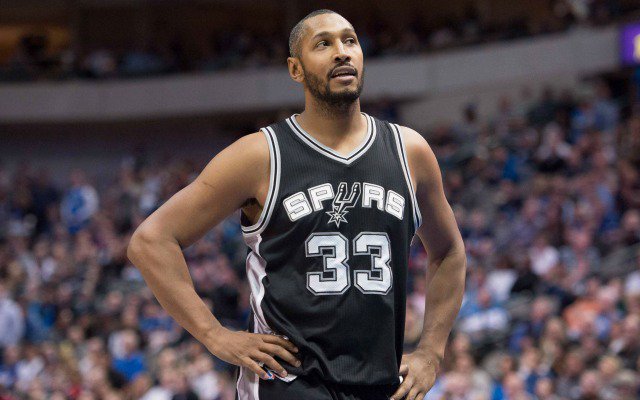 Diaw’s career took off after the Hawks traded him to the Suns and he went from an over-sized guard to a normal-sized forward. He was the league’s most improved player in 2005-2006, his first year in Phoenix. He would spend a few years there before being dealt to the Bobcats in a trade that would help them land Jason Richardson. He would be an absolute machine in Charlotte, logging 35+ minutes a night and stuffing the rebound and assist categories on the nightly.

He was no longer a starter when he got to San Antonio, but the big-man swiss army knife they had been needing. The main backup for Tiago Splitter, he helped space the floor and find open looks for the wing players. His time there ended up with him being an NBA champ, something he will not ever forget.

He played for the Jazz during the 2016-17 season, helping them to qualify for the postseason. He formed close bonds with many guys on that team, and left a lasting imprint. Unfortunately, this would be the final time we saw him in the NBA. Asked in an interview about why he was retiring while he still had suitors, Diaw replied by saying he actually had no NBA suitors, which is why he was retiring. Well, that one got awkward pretty quickly.

Diaw is a player that many of us will remember. Without him, the Suns depth chart looked a lot less impressive, and their lineups had to be a lot more practical. He would play small forward, power forward, or center. And while he was not the best outside shooter, he had a presence about him that showed he could knock it down whenever he took it.

Diaw was also a fixture on the French National team, and a player all of those fans won’t soon forget. He helped them accomplish a lot of great things in his time, as Boris is just an unforgettable kind of player. It’s too bad that he’s hanging up the sneakers for good, but he is a player that we will see many others try and emulate.

One time for BD, thank you Boris, and the best of luck in the next chapter of your career. A big pot of coffee is in order.

Join us on Telegram to get even more free tips!
« Suns examine point guard market
Andrew Bynum on the comeback trail? »
SportingPedia covers the latest news and predictions in the sports industry. Here you can also find extensive guides for betting on Soccer, NFL, NBA, NHL, Tennis, Horses as well as reviews of the most trusted betting sites.
NBA Betting Tips, Predictions and Odds 1385