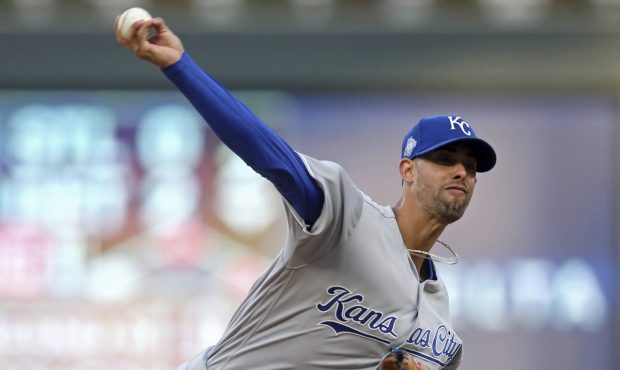 Lopez, 25, was making just his seventh start in the Major Leagues on Saturday night. It was only the fifth time that he had started for the Kansas City Royals after being dealt to KC in a trade with the Milwaukee Brewers at the end of July. Lopez gave the Royals team and fans a glimpse into what they might see in the future with him on the mound. 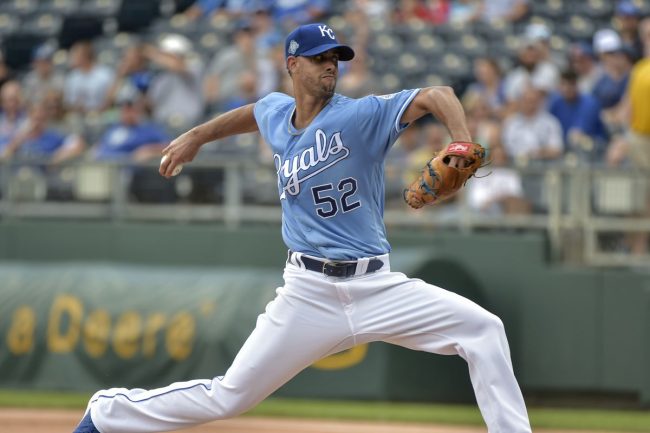 Lopez entered the ninth inning having thrown just 100 pitches and had not allowed a Minnesota Twins batter to reach base. His bid for perfection ended when he walked Max Kepler on a 3-1 pitch to lead off the ninth inning. The no-hitter was lost just one batter later when Robbie Grossman followed the Kepler walk with a single. The Royals faithful gave Lopez a huge ovation after losing his chance at history. Manager Ned Yost was super impressed by the calmness of his hurler.

” I asked Salvy, how did you keep him so calm?”

The Royals acquired Lopez when they sent longtime Royal, Mike Moustakas, to the Milwaukee Brewers before the trade deadline. Kansas City is in a rebuilding phase and it appears that Lopez will play a big role as they move forward. With his win on Saturday night, Lopez improved his record to 2-4 in 2018.

Lopez was removed from the game after throwing 110 pitches, which was 11 more than his previous career high. He struck out four Twins batters in the victory. The young right-hander got off to a shaky start going to a three-ball count with the first three batters of the game before retiring them. Jorge Bonifacio and Alex Gordon made huge plays in the early stages of the game that helped to preserve the perfect game bid. Bonifacio made a leaping catch on the warning track in right field and Gordon made a sliding catch in the fifth inning. 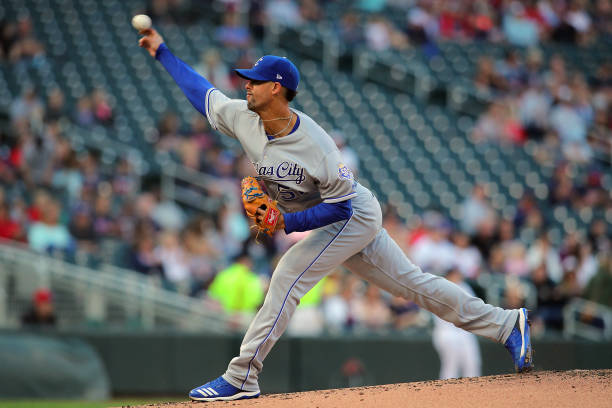 The only pitcher since 1900 to throw a perfect game in his first ten Major League starts was Chicago White Sox pitcher Charles Robertson in 1922. Lopez was trying to become just the second player in Major League history to accomplish the feat.

Bret Saberhagen is the last pitcher to throw a no-hitter as a member of the Kansas City Royals. He accomplished the feat in a game against the Chicago White Sox in 1991. There have been three no-hitters thrown in the Major Leagues this season.

Join us on Telegram to get even more free tips!
« Yankees Starting To Get Healthy
David Wright Expected To Return This Year »
SportingPedia covers the latest news and predictions in the sports industry. Here you can also find extensive guides for betting on Soccer, NFL, NBA, NHL, Tennis, Horses as well as reviews of the most trusted betting sites.
MLB Betting Tips, Predictions and Odds 241