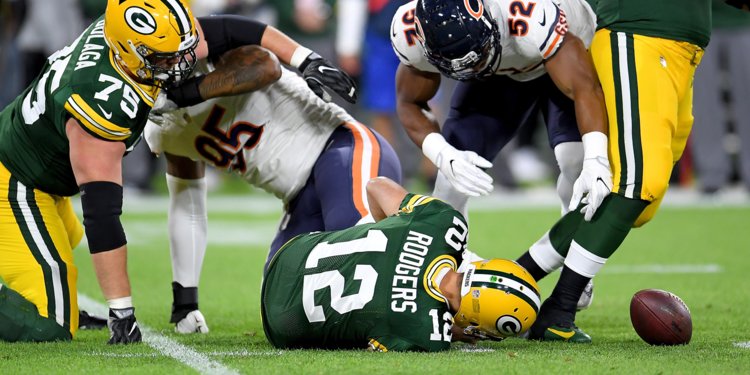 The NFL season didn’t quite kick off the way it was planned in Green Bay this past Sunday Night. The home crowd was amped up and ready to go as they hosted the NFC North rival Chicago Bears on primetime Sunday Night Football.

On top of that, this game marked the beginning of the Green Bay Packers’ 100th season. It was supposed to be a great night. But the night didn’t start out so great for Aaron Rodgers and the team.

Rodgers Goes Down With Injury

We all know the story from last season, Aaron Rodgers missed most of the season due to injury. But he was back and healthy for this 2018 season. Yet only a quarter into the young season, the franchise quarterback got hit by the Bears Khalil Mack sending him to the ground.

Green Bay fans’ hearts sank as Rodgers lay there in pain. He had to be carted off the field and all the hopes and dreams of Green Bay fans were shattered for the time being. With Aaron Rodgers in the locker room with a leg injury, the Packers had to turn to backup QB Deshone Kizer to take care of the ball. And the Chicago Bears talented offensive line started to take advantage.

One of the biggest deals in the NFL offseason was the Chicago Bears acquiring the best defensive player in the league, Khalil Mack. Mack got to Kizer over and over, forcing a fumble and then picking off a ball for a touchdown. He simply took over the game. The Bears went into halftime with a 20-0 lead on the rival Packers. 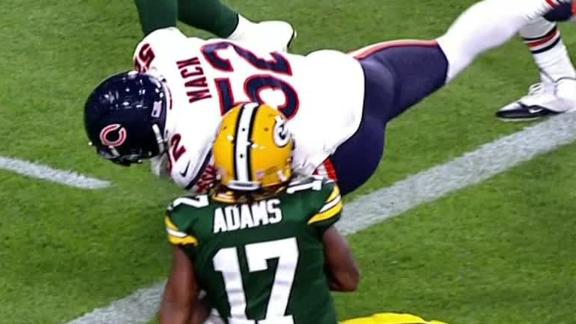 Then the unthinkable happened… Aaron Rodgers showed up on the sideline after halftime. Commentators and fans both questioned the team, asking if Rodgers was healthy enough to go. Rodgers quickly answered these questions.

He led the team back with scoring drive after scoring drive. Connecting with Allison, Adams and Cobb all in the 2H for scores. While he didn’t look even close to 100% out there, it was clearly his presence alone that was enough to ignite the Packers to a 24-23 thrilling victory. 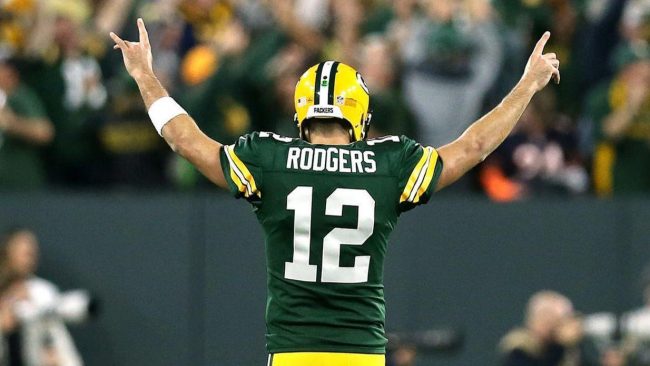 Status In Question for Week 2

Now everyone in Green Bay is asking the same question, will Aaron Rodgers be able to play in week two against another divisional rival, the Minnesota Vikings. Rodgers had this to say on Tuesday.

“I’m sure there are a lot of experts out there who are forecasting things but we’re taking it one day at a time,” Rodgers said. Then he went on to say, “I plan on playing!”

Minnesota also won their week one game behind their newly found offense led by Kirk Cousins. This game is scheduled for Sunday afternoon at 1:00 PM EST in Green Bay.

Both teams look to move to 2-0 after this game, and it’s safe to say, the status of Aaron Rodgers plays a big part in who will win this NFC North battle. 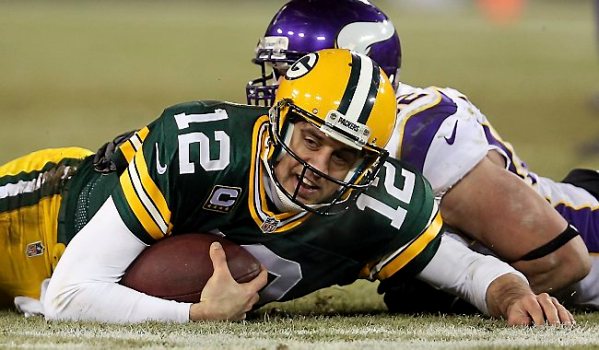 Join us on Telegram to get even more free tips!
« Monday Night Football Turns to Blowout City
Rodgers and Adams sit out of Wednesday practice »
SportingPedia covers the latest news and predictions in the sports industry. Here you can also find extensive guides for betting on Soccer, NFL, NBA, NHL, Tennis, Horses as well as reviews of the most trusted betting sites.
NFL Betting Tips, Predictions and Odds 332