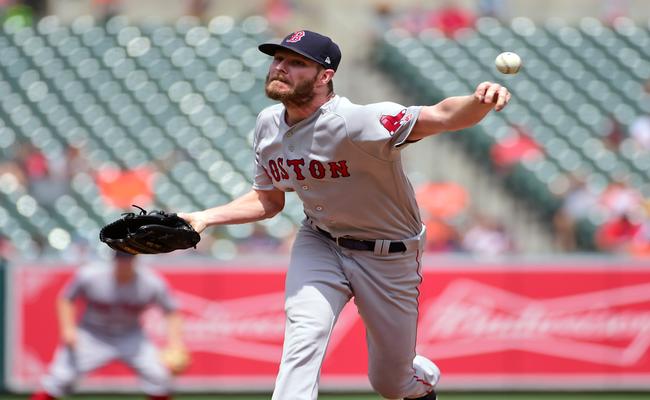 The Boston Red Sox saw their ace return to the mound on Tuesday night, and they ended the night by clinching a playoff spot. With the victory, the Red Sox became the first team to clinch a playoff spot in the Major Leagues this season. The Red Sox could clinch the American League East division within the next week.

Chris Sale made the start for the Red Sox, pitching for the first time since August 12. The Red Sox announced prior to the game that Sale would only throw a maximum of two innings or 40 pitches. The All-Star left-hander wound up throwing just one inning for the Red Sox and totaled 26 pitches on the mound before throwing a few more in the bullpen.

Sale looked like his old self in his return, striking out two of the four batters he faced in the inning. He also hit a batter but was able to retire Randal Grichuk on a pop out to end the inning. Brandon Workman took over on the mound for the Red Sox in the second inning before being replaced by Nathan Eovaldi in the third. Eovaldi lasted 3 ⅔ innings in relief, a role which he will be pitching out of in the playoffs.

Sale was thrilled to be back with the club. When he went on the disabled list, he had this to say about the 2018 Red Sox:

“I’m not going to sit around and pout. I’ve got to keep my chin up. I’m on the best team that’s ever walked the planet.”

The Boston Red Sox have been a terrific come from behind team all season long, and fittingly earned a comeback win in the clinching game. The Red Sox entered the seventh inning facing a 2-0 deficit after being shut down by Toronto Blue Jays starter Ryan Borucki threw six innings. Steve Pearce got the scoring going for the Red Sox when he blasted an RBI triple to cut the deficit in half.

After a walk to Eduardo Nunez, Red Sox manager Alex Cora sent up Brock Holt to pinch-hit for Mitch Moreland. Holt rewarded his manager’s confidence in him by blasting a 388 foot home run into the right-field seats to give the team a 4-2 lead. It was just Holt’s fourth home run of the season, with two of them being late go-ahead homers for Boston. The Red Sox would add three more runs in the eighth inning to close out a 7-2 victory. 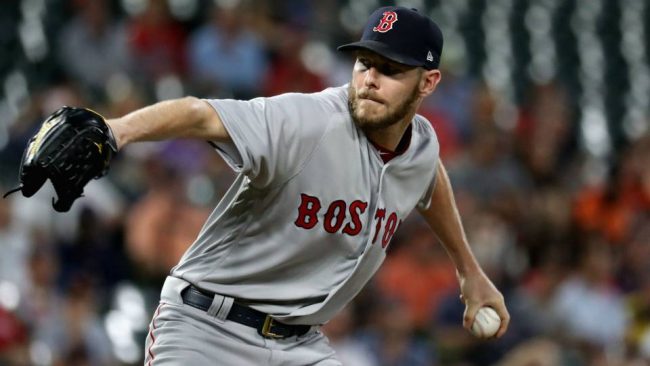 The Red Sox did not celebrate the playoff-clinching victory in wild fashion, but manager Alex Cora led a toast for the team in the clubhouse after the game. Boston acknowledged that they will have a much bigger celebration when they clinch the American League East division. The magic number to clinch the division is down to nine after the Yankees lost to the Minnesota Twins on Tuesday night.

If the Red Sox are able to hold off the Yankees then they will begin the playoffs on October 5 with the ALDS Game 1 at Fenway Park. This is the third straight year that the Red Sox have reached the American League playoffs. Cora is in his first season as manager of the Red Sox and has the team in position to win over 100 games. Boston can win it’s 100th game on Wednesday night. 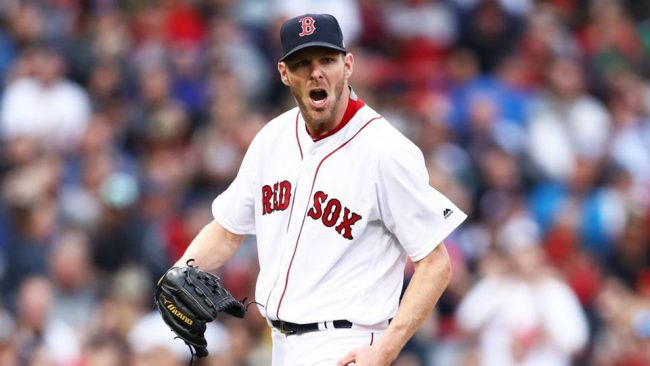 Join us on Telegram to get even more free tips!
« Stat Races Rival Pennant Races as MLB Winds Down
A’s Hurler Sean Manaea Having Surgery »
SportingPedia covers the latest news and predictions in the sports industry. Here you can also find extensive guides for betting on Soccer, NFL, NBA, NHL, Tennis, Horses as well as reviews of the most trusted betting sites.
MLB Betting Tips, Predictions and Odds 241