Rodgers and Adams sit out of Wednesday practice 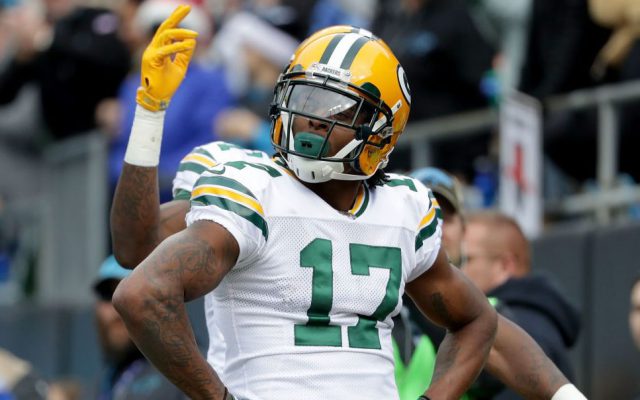 Yesterday, we gave you the bad news about #12 for the Green Bay Packers. Things on Wednesday did not get much better. Aaron Rodgers didn’t practice on Wednesday but is expected to suit up Sunday against the Minnesota Vikings. After Rodgers legendary performance against the Bears on SNF it’s clear that the quarterback is not from this planet.

After a scary looking play, Packers fans could do nothing but sit and watch their newly signed franchise quarterback driven off to the locker-room. The injury happened when a Bears player fell on Rodgers knee which brought him up limping and needing assistance off of the field.

The Bears had a commanding 17-0 lead heading into the second half after Khalil Mack dominated the Packers in the first half. Second-year quarterback Deshone Kizer finished off the first half for the team after Rodgers went down and nobody knew if they’d see #12 out there in the second half of that game.

That is until he did come back out onto the field and helped lead his team to the victory. The Packers outscored the Bears 24-6 in the second half and the aforementioned Rodgers magically completed 20 of 30 passes for 286 passing yards and 3 touchdown passes. The third touchdown pass was the go-ahead 75-yard dart to Randall Cobb as he parted the middle of the field like the Red Sea and outran the Bears secondary. It was clear that Rodgers wasn’t at 100% health, he was even showing it through his facial expressions. But when you’re as great as Aaron Rodgers can be, sometimes you only need one leg.

Rodgers has insisted that he’ll be able to play on Sunday, barring some kind of catastrophic injury in his already banged up knee. Of course, it’s possible that there could be more damage to that knee than he or the general public know about. The type of competitor that he is will put himself out on that field if it gives his team a chance to win. It’s interesting to think how Rodgers and the team would be handling this situation had they not given him long-term financial security less than two weeks before the start of the regular season. Rodgers said the following on The Dan Le Batard Show. 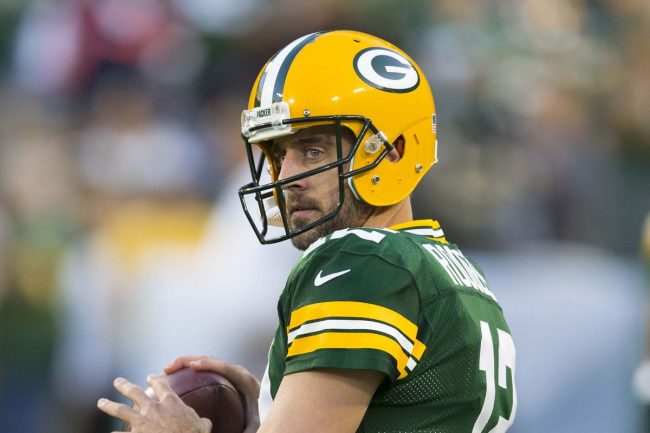 The Packers could also see themselves without wide receiver Davante Adams, who was also extended during the offseason. For Adams, the injury remains undisclosed but the receiver did not practice on Wednesday. Since there’s no way of knowing why Adams missed practice it will be known shortly on the injury report following Wednesday’s practice.

This is just a situation to monitor as he’ll likely receive coverage from all-pro cornerback Xavier Rhodes, but still remains Rodgers top target. Adams played 59 of 60 snaps on offense and finished Week 1’s performance against the Bears reeling in 5 grabs for 88 yards and a touchdown.

With how tough and competitive the NFC North is going to be this year it is expected to see Rodgers and Adams out there Sunday barring any setbacks. The Vikings sit as the current favorites to win the division after advancing to the NFC Championship game last year. The team also improved by adding veteran quarterback Kirk Cousins and Sheldon Richardson during the offseason. Sunday’s matchup kicks off at noon from Lambeau Field. 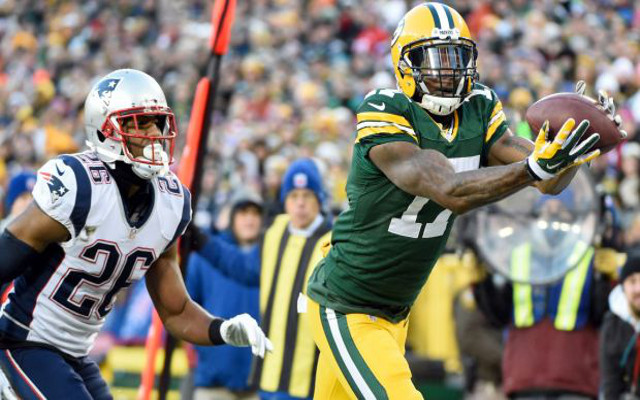 Join us on Telegram to get even more free tips!
« Aaron Rodgers Health In Question Heading Towards Week 2
Week 2 Opens with AFC North Affair »
SportingPedia covers the latest news and predictions in the sports industry. Here you can also find extensive guides for betting on Soccer, NFL, NBA, NHL, Tennis, Horses as well as reviews of the most trusted betting sites.
NFL Betting Tips, Predictions and Odds 332