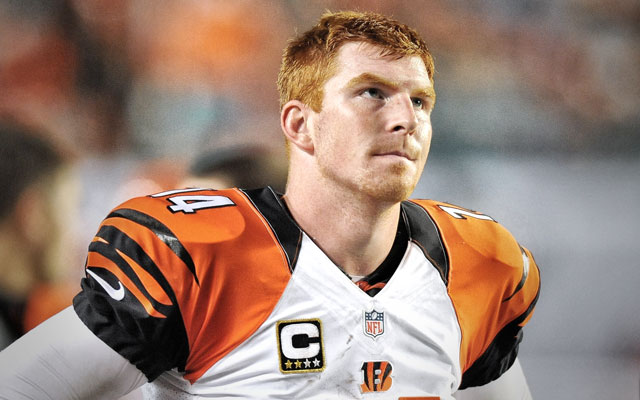 As Week 2 of the 2018 NFL Season is about to get underway fans can catch a glimpse of the Thursday Night Football matchup between the Baltimore Ravens and the Cincinnati Bengals. The AFC North rivals each got their own respective victories in the first week of games as the Bengals took down the Colts 34-23 and the Ravens demolished the Bills 47-3.

The winner of this game with move comfortably into the first-place spot for the division as the Steelers and Browns somehow managed to tie each other in Week 1. Ironically enough the Bengals were the reason why the Bills won the AFC wild card last season after taking down the Ravens in Week 17. So there’s some blood in the water in this highly anticipated rivalry matchup, let’s take a look at how each team will look.

For Baltimore, Joe Flacco is coming off a game where he completed 25 of 34 pass attempts for 236 yards and 3 touchdown passes. The 3 touchdown passes each went to newly added receivers for the team, Michael Crabtree, John Brown, and Willie Snead. The running game was a bit dim for the Ravens in Week 1 as Kenneth Dixon led the team in carries with 13. Dixon did manage to score a rushing touchdown along with fellow Raven running backs, Alex Collins and Javorius Allen. The team will have to rely heavily on Collins and Allen this week after Dixon was placed on the injured reserve with a knee injury.

Dixon has had a tough time staying on the field for the Ravens as he has missed 20-of-33 games in his NFL career and can add at least another 8 games to that list, as he won’t be eligible to come off I.R. until Week 11 at the very earliest against the Bengals. Collins with be the shifty, bruising back for the Ravens and Allen is expected to handle most of the passing down work. Flacco will look to heavily rely on his tight ends like he has done for most of his career.

Most fans are aware that the Ravens are more known for their defense rather than they are for their offense. The team held the Bills to just a field goal last week, no matter how bad the Bills are on paper this is the NFL and in today’s game it’s still hard to keep teams in check like they did. With that being said the Bengals are a much better offensive team than the Bills are so the defense will have to show up ready for battle. 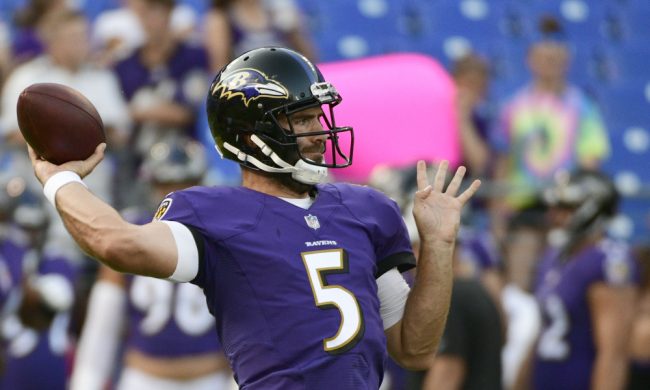 In Week 1 the Bengals clinched their victory when safety Clayton Fejedelem stripped Colts tight end Jack Doyle and returned it to the house for an 83-yard fumble return. Andy Dalton finished the game completing 21-0f-28 passes for 243 yards and a pair of touchdowns. Dalton did have an interception earlier on in the game that was almost taken back for a touchdown but he was able to make a good tackle on the defender to prevent him from scoring and recovered nicely for the remainder of the game.

This looks to be a very exciting matchup as both teams line up pretty evenly. The game can be watched on NFL Network and kicks off from Paul Brown Stadium in Cincinnati at 7:20 P.M. 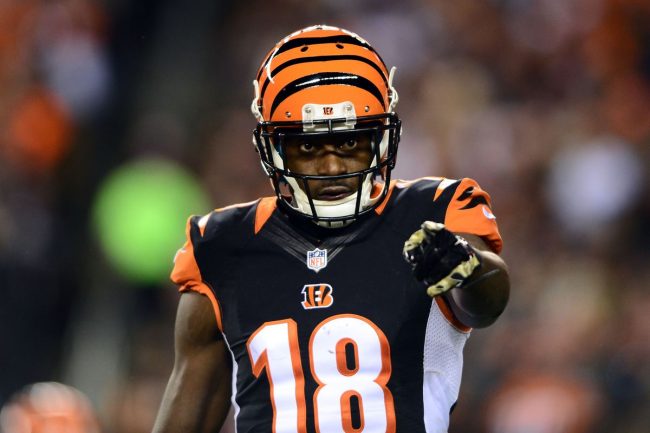 Join us on Telegram to get even more free tips!
« Rodgers and Adams sit out of Wednesday practice
Seahawks land deal with LB Mychal Kendricks »
SportingPedia covers the latest news and predictions in the sports industry. Here you can also find extensive guides for betting on Soccer, NFL, NBA, NHL, Tennis, Horses as well as reviews of the most trusted betting sites.
NFL Betting Tips, Predictions and Odds 332