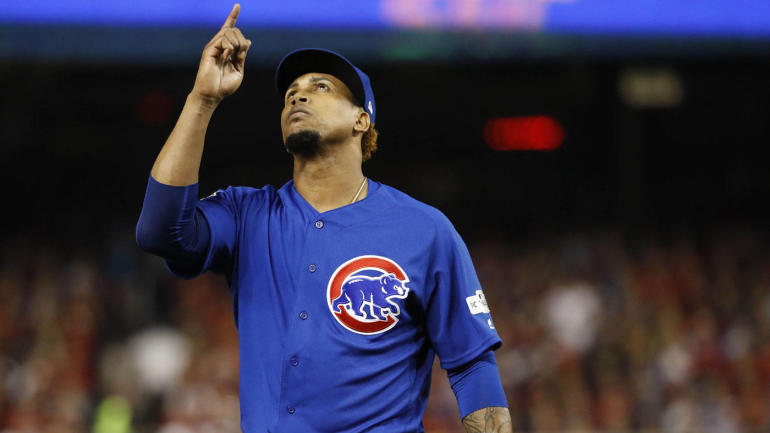 The Chicago Cubs won an important game on Thursday afternoon but might have lost their most important bullpen arm in the process. Cubs closer Pedro Strop injured his hamstring in the 10th inning of the Cubs 4-3 victory over the Washington Nationals. The victory gave the Cubs a 1.5 game lead over the Milwaukee Brewers in the National League Central division.

Cubs manager Joe Maddon announced that Strop would undergo an MRI on Friday afternoon back in Chicago that should clarify the injury. After the game, Strop told reporters that his hamstring was sore and that he expects to be out at least two weeks. The loss is a huge blow for the Cubs who are running out of healthy and reliable arms in their bullpen.

Strop entered the game in the bottom of the eighth inning trying to preserve a 3-3 tie. He managed to get out of that inning, and then pitched a scoreless ninth for the Cubs to send the game into extra innings. After the Cubs scored a run in the top of the 10th, Strop’s spot in the batting order came up with one out and the bases loaded.

Joe Maddon decided to keep Strop in the ballgame and let him hit for himself in hopes of using him to close out the game in the bottom of the 10th. The former Minor League shortstop hit a hard ground ball to third base, and then hustled down the line trying to beat out the double play. Strop lunged for the first base bag and immediately grabbed at his left hamstring after being called out on the play.

The Cubs medical staff along with Joe Maddon quickly raced onto the field to talk with Strop who was visibly upset. Strop was forced to leave the game, and the Cubs turned to Randy Rosario to close out the victory. The left-hander was able to navigate through a stress-free 10th inning to earn the save and give the Cubs a much-needed win. It was Rosario’s first career save in the Major Leagues.

Pedro Strop took over the closer’s role for the Cubs when Brandon Morrow was placed on the disabled list on July 18. Strop has been effective in that role, converting 11 of the 13 save chances since that span. The hard-throwing right -hander is 6-1 this season with a 2.26 earned run average through 60 appearances. He has had a terrific career with the Cubs since they acquired him from the Baltimore Orioles in 2013.

“He was just competing. He was competing and it just happened” 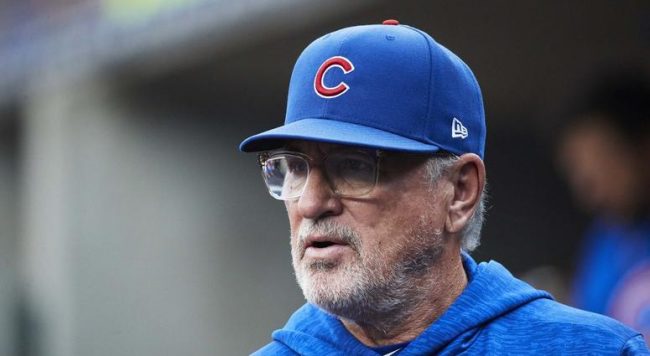 What’s Next for Cubs

Joe Maddon announced that the team will not have a designated closer moving forward, but will favor matchups. Brandon Morrow is close to returning to the team, but the Cubs will likely work him back in slowly. Left-hander Justin Wilson or right-hander Carl Edwards Jr. is likely the best two options to pitch in the ninth inning for the Cubs.

Chicago opens up a three-game series against the Cincinnati Reds on Friday night at Wrigley Field. Their magic number to win the NL Central stands at 15.

Join us on Telegram to get even more free tips!
« David Wright Will Start Again For Mets
MLB Playoff Races Heating Up »
SportingPedia covers the latest news and predictions in the sports industry. Here you can also find extensive guides for betting on Soccer, NFL, NBA, NHL, Tennis, Horses as well as reviews of the most trusted betting sites.
MLB Betting Tips, Predictions and Odds 241