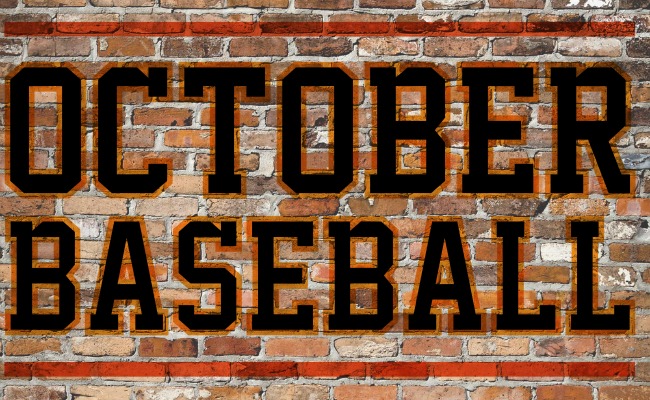 With a little over two weeks left in the 2018 regular season, playoff races are heating up in both leagues. The Boston Red Sox are still the only team that has clinched a playoff berth this season, but a few other teams could punch their tickets next week. There are still 13 teams left that have a realistic chance of grabbing one of the ten playoff spots before they kick off in October.

American League All but Over 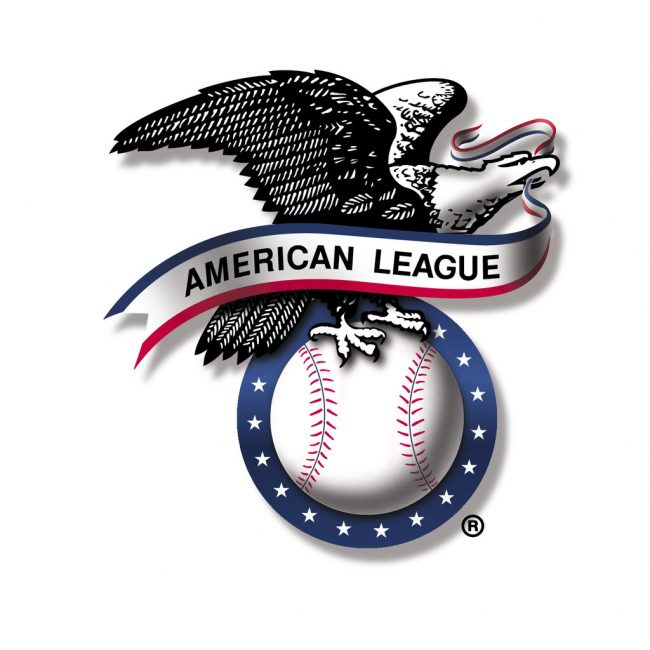 National League Will be Fun

In the National League is where the real drama will unfold this month. The Atlanta Braves lead the National League East by 7.5 games over the Philadelphia Phillies, but that is the only real race that is settled. The Braves have their elimination number down to nine with two weeks remaining.

The National League West race looks like it will come down to the final weekend. The Colorado Rockies lead the Los Angeles Dodgers by a half-game in the division and are just 3.5 games ahead of the Arizona Diamondbacks. All three of those teams will play games against each other in the final two weeks of the season.

The Chicago Cubs and Milwaukee Brewers have turned the National League Central division into a two-team race. The Cubs currently lead the Milwaukee Brewers by 1.5 games entering play on Saturday, and their elimination number is down to 14. The Cubs and Brewers do not play each other again this season, and the Cubs have the more favorable schedule.

The National League Wild Card race is shaping up to be one of the best in recent memory. The Milwaukee Brewers hold a three-game lead over both the St. Louis Cardinals and Los Angeles Dodgers for the top Wild Card spot in the National League. The Dodgers have caught the Cardinals for the second spot, and these teams have two more games against each other in St. Louis this weekend. The Arizona Diamondbacks are just three games behind these teams for the final playoff spot.

Join us on Telegram to get even more free tips!
« Pedro Strop Injured in Cubs Win
Indians Win AL Central »
SportingPedia covers the latest news and predictions in the sports industry. Here you can also find extensive guides for betting on Soccer, NFL, NBA, NHL, Tennis, Horses as well as reviews of the most trusted betting sites.
MLB Betting Tips, Predictions and Odds 241