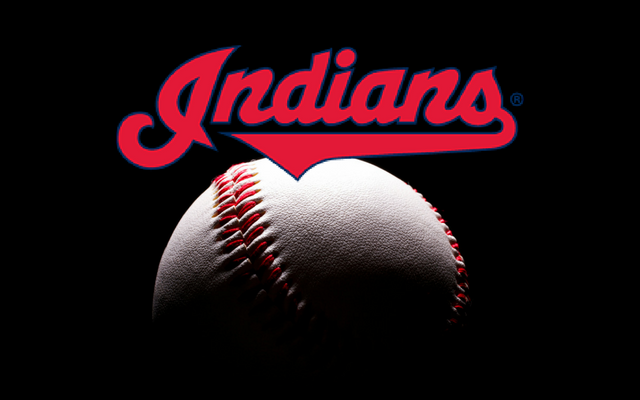 The Cleveland Indians clinched the American League Central Division with a win on Saturday afternoon. The Indians blew out the Detroit Tigers winning by a score of 15-0. The victory gave the Indians their third straight American League Central title. Cleveland became the second team to clinch a playoff berth this season, joining the Boston Red Sox. 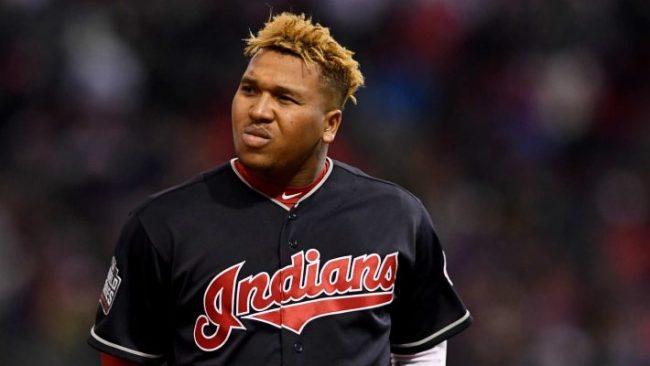 Dominate From Start to Finish

The Indians have been in control of the division for months but were able to make it official on Saturday. Cleveland battled a ton of adversity in the recent weeks but looked primed to make another deep postseason run. The Indians are trying to win their first World Series Championship since the 1948 season. Cleveland lost a heartbreaking seven-game series to the Chicago Cubs in 2016. The Indians have the longest title drought of any team in the Major Leagues.

Cleveland became the first team in baseball to clinch a division crown with the win on Saturday. It is the first time that the Indians have won three straight division titles since a five year run from 1995-1999. This is the Indians 10th division title since the 1995 season, which is the most of any team in the American League Central. Cleveland has also clinched their sixth straight winning season.

The Indians wasted little time in breaking the game wide open on Saturday. Francisco Lindor and Michael Brantley hit back-to-back home runs in the first inning to chase Tigers starter Michael Fulmer. The Indians would go on to score six runs in the first inning to set the tone for what would be a great day. Cleveland held an 11-0 lead after two innings.

Francisco Lindor and Jose Ramirez have been the offensive stars for the Indians this season. Lindor blasted his 35th home run of the season, and eighth leadoff homer, to kick off the scoring for the Indians. The All-Star shortstop is hitting .282 this season with 86 runs batted in. Third baseman Jose Ramirez had three hits on the win on Saturday to continue his terrific 2018 season. Ramirez has hit 38 home runs and driven in 101 runs to put his name squarely in the American League MVP conversation. 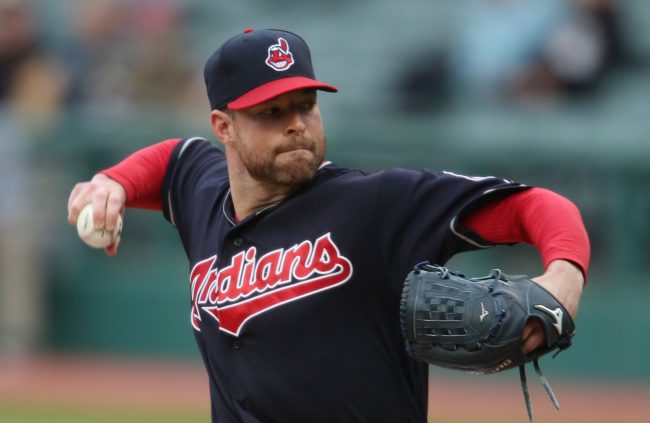 Pitching Has Been Tremendous

The Indians pitching staff is once again led by two-time Cy Young Award winner Corey Kluber. Kluber has won 18 games for the Indians this season despite missing some time with an injury. Trevor Bauer has had a breakout season for Cleveland, but is currently on the disabled list with a broken leg. Bauer has been throwing on the side and is expected to return before the start of the 2018 playoffs.

Join us on Telegram to get even more free tips!
« MLB Playoff Races Heating Up
Yankees Promoting Top Prospect, Sheffield »
SportingPedia covers the latest news and predictions in the sports industry. Here you can also find extensive guides for betting on Soccer, NFL, NBA, NHL, Tennis, Horses as well as reviews of the most trusted betting sites.
MLB Betting Tips, Predictions and Odds 241