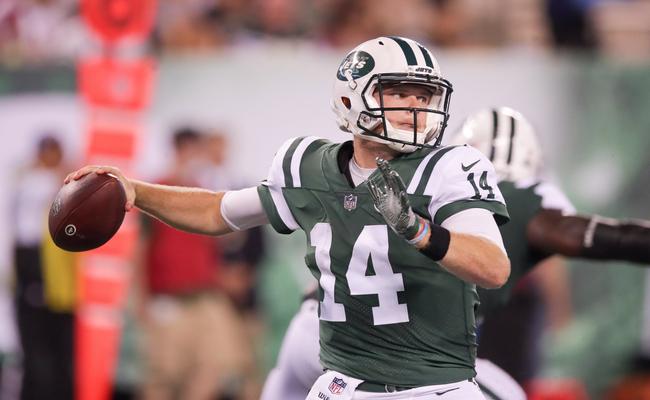 On Thursday night, the New York Jets travel to Cleveland to take on the Cleveland Browns on NFL Network. The Browns are looking to upset the Jets to get their first win of the year as the Jets are not looking to be the team that finally loses to the Browns. This is going to be a pretty even matchup and should be a great game for a Thursday night if both teams play to their potential. The Browns are actually favored to win this game as they opened the betting at -3.

The Browns haven’t won a game in 19 straight games and this is the first game they have been favored in since Week 3 of last year. That game they lost to the Colts by three points. In the past five meetings with the Browns, the Jets have covered the spread and won the game.

Through the first two games of the season, the Browns have struggled to throw the ball only gaining 384 yards through the air. The Jets are a little bit better with a rookie quarterback at the helm as Sam Darnold has thrown for 500 yards through two games. The Browns have gained 270 yards on the ground while New York has only gained 211. The Jets are scoring much more per game with 30 points a game while Cleveland has scored just 19.5 a game. 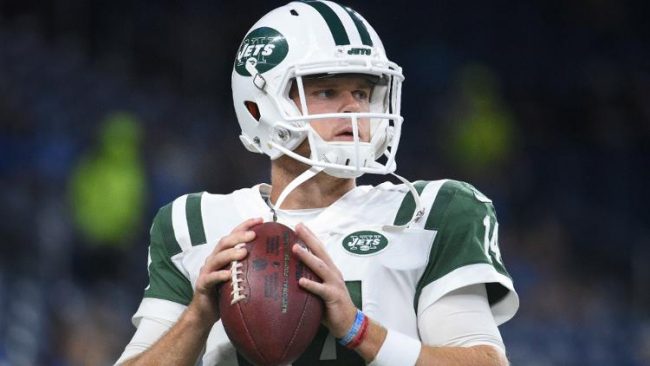 For the first time in three years, the Browns will be favored at home. After last week’s debacle against the Saints, the Browns have signed Greg Joseph to replace Zane Gonzalez who missed two extra points and two field goals including two game-winning attempts. The Browns will debut this year’s color rush uniforms against the Jets and hope to turn those uniforms into a good luck charm. This game will be huge for both teams as they look to gain a little momentum.

Some of the biggest news on the Browns side of things is the trading of WR Josh Gordon to the New England Patriots. Gordon has been nothing but trouble since he’s been in Cleveland so this may be more of an addition by subtraction move.

Another interesting piece of news is the fact that Sam Darnold was passed up by the Browns in this past years draft. So this game serves as a bit more motivation for the young QB. Darnold had this to say about that,

“Yeah, I thought I could have ended up there or several other teams,” Darnold said after practice Monday. “I haven’t even thought of that since I got drafted by the Jets. With them having the one pick I guess there’d be a chance that I might have gone there. I was thinking about it before. Ever since the draft I haven’t thought about it.”

The Browns are favored in this game but beware. They just scored 18 points against a team that allowed 48 points to the Bucs. The Jets are scoring a ton of points and if the Browns defense doesn’t come to play it will be a long game. Tyrod Taylor is going to have to lead the team and score more points than they have been if they are looking to win. The Jets can be explosive and have a swarming defense.

Look for the Jets to cover the spread and take the win. The Browns are still a year away from clicking on all cylinders. They have not faced a good defense yet and the Jets will be the best they have seen. Bet on the Jets +3 in this game. 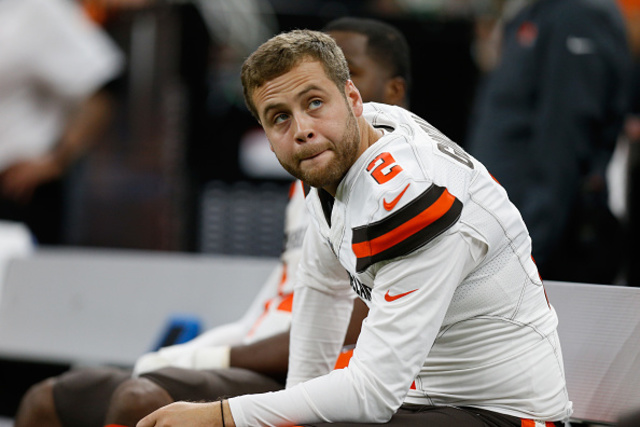 Join us on Telegram to get even more free tips!
« Depleted Seattle Seahawks to face Bears on MNF
Vontae Davis retires at halftime »
SportingPedia covers the latest news and predictions in the sports industry. Here you can also find extensive guides for betting on Soccer, NFL, NBA, NHL, Tennis, Horses as well as reviews of the most trusted betting sites.
NFL Betting Tips, Predictions and Odds 332