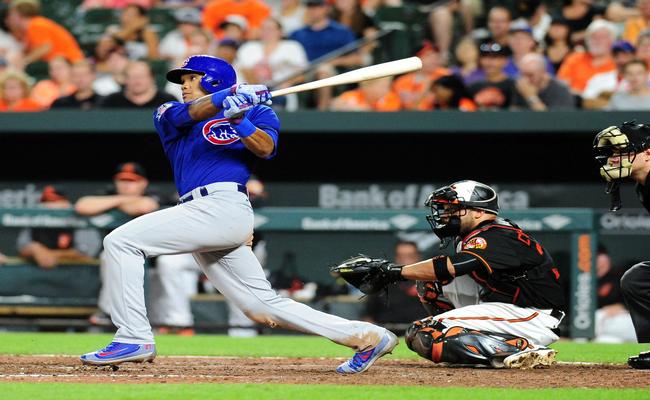 The Arizona Diamondbacks and Chicago Cubs will wrap up their three-game series on Wednesday night. Both of these teams are trying to make a run into the 2018 MLB Playoffs, but the Diamondbacks are starting to run out of time. The Chicago Cubs still hold the best record in the National League and are in great shape to win the Central division. 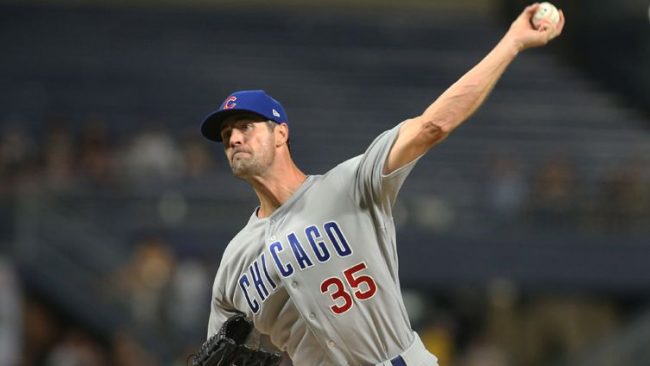 Diamondbacks vs. Cubs Head to Head

The Chicago Cubs lead the season series over the Diamondbacks this season, 4 games to 2. The two teams split a four-game series at Wrigley Field with the Cubs winning the finale of that series. With the two wins to begin this series, the Cubs have now won three straight games against Arizona.

Javier Baez continues to lead the Chicago Cubs offense. He has homered in both games in this series and now has 33 home runs and 107 runs batted in. Veteran left hander Cole Hamels has yet to lose a game since joining the Cubs in late July. He is 4-0 with a sparkling 1.57 earned run average through nine starts with Chicago.

Left hander Robbie Ray will be making his 22nd start of the season for the Diamondbacks on Wednesday night. Ray has pitched well this season and is 5-2 with a 4.14 earned run average in those starts. First baseman Paul Goldschmidt leads the team in nearly every offensive category. He has hit 33 home runs and driven in 83 runs to power the Arizona ballclub. 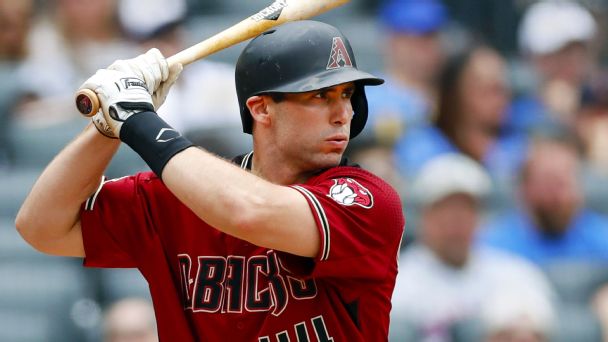 The Chicago Cubs announced on Tuesday night that closer Brandon Morrow will be shut down for the remainder of the season with a bone bruise. Backup closer Pedro Strop is also currently out for the Cubs as he tries to come back from a hamstring injury.

The Diamondbacks have been dealing with pitching issues of their own. Clay Buchholz was recently scratched from a start this month with tightness in his right arm. The Diamondbacks bullpen has been inconsistent of late and has cost the team some games.

Join us on Telegram to get even more free tips!
« Christian Yelich Makes History
Atlanta Braves vs Philadelphia Phillies Preview, Tips and Odds »
SportingPedia covers the latest news and predictions in the sports industry. Here you can also find extensive guides for betting on Soccer, NFL, NBA, NHL, Tennis, Horses as well as reviews of the most trusted betting sites.
MLB Betting Tips, Predictions and Odds 241