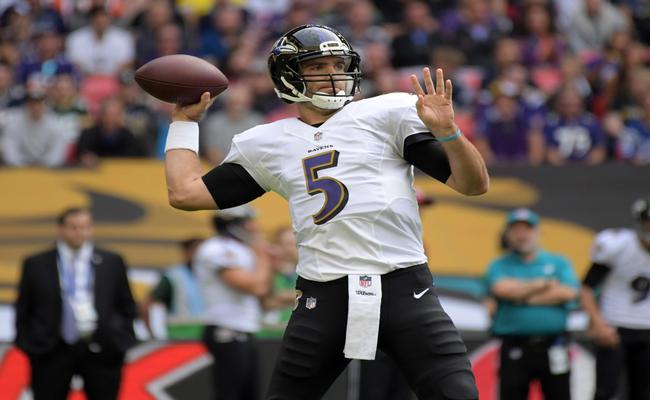 The Broncos travel to Baltimore in Week 3 for a good defensive matchup on Sunday. Denver sits at 2-0 in the early season, as they look to remain one of the leagues undefeated. The Ravens are 1-1 after blowing out the Bills in Week 1, but then losing a divisional matchup to the Bengals in Week 2. John Harbaugh remains one of the most successful head coaches in the league, while the Broncos second-year head coach Vance Joseph looks to keep the ball rolling and establish himself into the league. 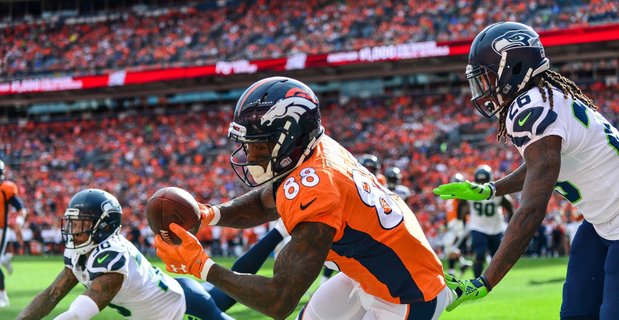 The head-to-head franchise record between the two teams have the Ravens leading with a record sitting at 7-6 all time. The record does include two postseason games, Baltimore has outscored Denver 304-276 in the 13 games the two teams have gone up against each other. Harbaugh holds a career record of 95-66 in the regular season. Joseph, in his second year, holds a 7-11 regular season record.

Most Broncos fans expected the team to lean heavily on third-round draft pick Royce Freeman in the run-game. Instead undrafted rookie Phillip Lindsay out of Colorado has been the talk of the town. Lindsay currently sits in the top five of leading rushers so far this year with 178 yards.

The electricity and excitement he brings to the receiving game and on the ground breathes life into an offense that struggled to move the ball last season. With the additions of Case Keenum, Lindsay, Freeman, and rookie receiver Courtland Sutton the offense has seen more production. The defense for both teams is what seems to thrive the most as Broncos pass rusher Von Miller leads the league with four sacks.

The Ravens have been surprised with the immediate production from receiver John Brown who the team signed in the offseason. Brown so far in the first two weeks has seven receptions for 136 yards and two touchdowns.

The Ravens look to be without linebacker C.J. Mosley this week after suffering a bone bruise in last week’s game against the Bengals. Terrell Suggs also enters this week with the questionable tag but the team expects him and cornerback Jimmy Smith to play on Sunday. 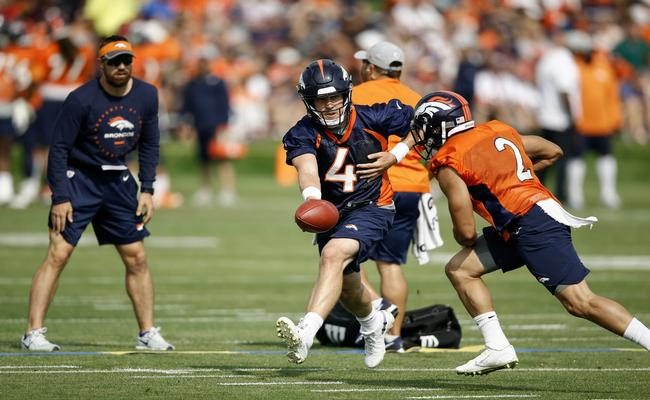 We predict that the Broncos will beat the Ravens this week, 28-17. The Broncos are just too talented and more balanced on both sides of the ball than the Ravens currently are. The trio of Demaryius Thomas, Emmanuel Sanders, and Courtland Sutton should give Case Keenum enough weapons to move the ball.

The tandem of Freeman and Lindsay in the backfield might see a stacked box but still be good enough to help in the run game. I think Flacco and the Ravens take a step back in this week’s matchup, they’re going to have a tough time running the ball against a stout defensive line. As long as the Broncos can put pressure on Flacco and Keenum avoids turning the ball over on offense, Broncos will get the win.

Join us on Telegram to get even more free tips!
« Washington Redskins vs. Green Bay Packers Preview, Tips and Odds
Indianapolis Colts vs. Philadelphia Eagles Preview, Tips and Odds »
SportingPedia covers the latest news and predictions in the sports industry. Here you can also find extensive guides for betting on Soccer, NFL, NBA, NHL, Tennis, Horses as well as reviews of the most trusted betting sites.
NFL Betting Tips, Predictions and Odds 332