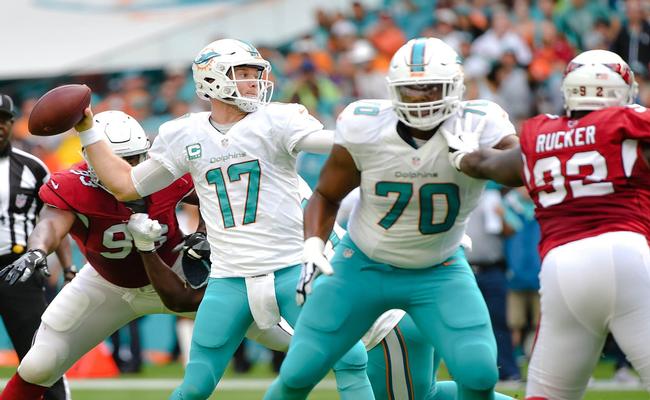 The Oakland Raiders travel to take on the Miami Dolphins on Sunday and this is a must win for the Raiders. After hiring Jon Gruden as their head coach over this past offseason, the Raiders are 0-2 with two tough fought losses. Crazily enough, the defense is struggling to contain anyone. The Dolphins, on the other hand, come into this game 2-0 with wins over the Titans and Jets.

The Dolphins are favored in this one. They open the betting at -3. This is a game that because the Dolphins are hosting, they are favored. The Raiders are much better than their 0-2 record and the line reflects that. Look for the money line to grow closer as we near game time on Sunday afternoon. 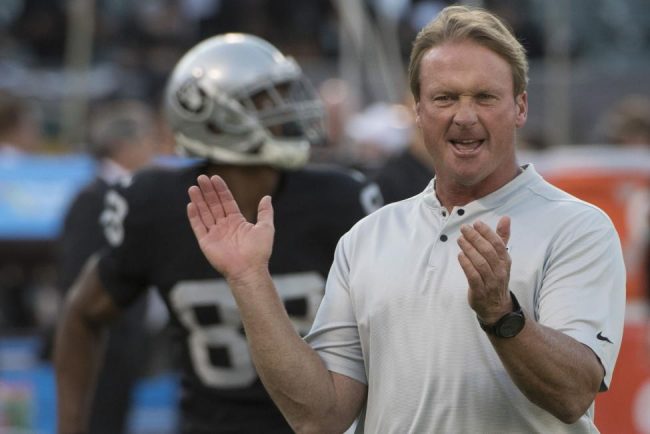 Gruden comes into this game looking to in his first NFL game since 2008. The Dolphins are looking to get off to a quick start and dash any hope that Gruden has. The Dolphins have placed Josh Sitton on the IR and have promoted safety Maurice Smith into the 53-man roster. Sitton went on the IR on September 14thand is not looking like he will be returning anytime soon. DeVante Parker did not play last week but is hoping to be good to go for this week. Head coach Adam Gase said that there were a lot of variables as to why he did not play last week. 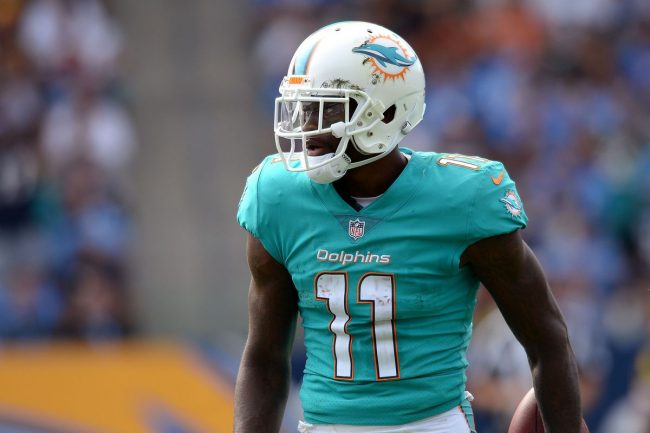 Join us on Telegram to get even more free tips!
« Vontae Davis retires at halftime
Dallas Cowboys vs. Seattle Seahawks Preview, Tips and Odds »
SportingPedia covers the latest news and predictions in the sports industry. Here you can also find extensive guides for betting on Soccer, NFL, NBA, NHL, Tennis, Horses as well as reviews of the most trusted betting sites.
NFL Betting Tips, Predictions and Odds 332