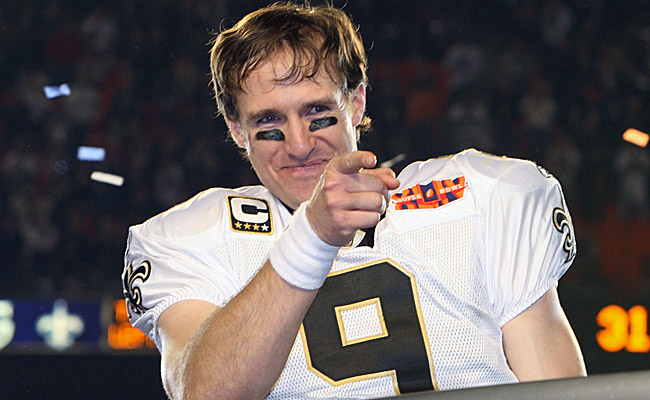 The Saints travel to Atlanta in Week 3 for a divisional matchup on Sunday. The two teams sit at a 1-1 record, both of which are coming off of their first wins of the season. New Orleans took down Cleveland 21-18, while Atlanta fought off Carolina and won 31-24. Two of the league’s highest-powered offenses, the Saints will remain without running back Mark Ingram as he serves his 4-game suspension, while the Falcons will have running back Devonta Freeman sidelined for another week with a knee injury. The Falcons are home favorites as they’re favored at -3 over the Saints. 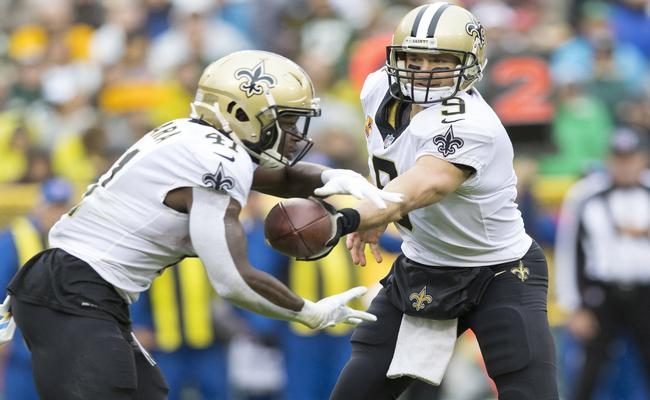 The head-to-head franchise record between the two teams have the record sitting at 46-51 all time. The Falcons won both games against the Saints last season, defeating them 45-32 in Week 3, and 38-32 in Week 16. The Falcons rode the hot-hand of Devonta Freeman in both of last season’s victories against the Saints, totaling 26 carries for 248 rushing yards and one rushing touchdown.

Freeman also tacked on 10 receptions for 136 receiving yards with one receiving touchdown as well in both of last year’s victories against the Saints. The Falcons will have to rely heavily on Tevin Coleman and Ito Smith for a second week in a row with Freeman sidelined due to injury. Coleman got the start last week against the Panthers and finished with 16 carries for 107 rushing yards to go along with four receptions for just 18 yards. 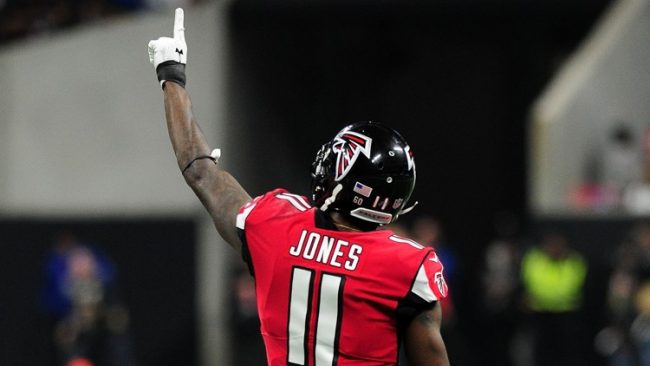 Perhaps the biggest stat line heading into this Week 3 showdown is the quick start for Saints receiver Michael Thomas. Thomas broke the record for most receptions, 28, in the first two weeks of any season. The receiver has also posted 269 yards on the season to go along with three touchdowns as he remains Drew Brees’ go-to target in the passing game. If Thomas somehow keeps up this production, he’ll be on pace to finish the season with 224 receptions, which would demolish Marvin Harrison’s current record that sits at 143.

Quarterback Drew Brees will continue his path to becoming the all-time leader in passing yards as he entered the 2018 season only trailing Peyton Manning by 1,496 yards. With 682 yards already through the first two weeks, Brees only needs 814 more passing yards before he surpasses Manning on the record board.

We predict that the Saints will beat the Falcons this week, 24-14. With major injuries to Keanu Neal, Deion Jones, Devonta Freeman, and Andy Levitre, Sean Payton and Drew Brees with exposing any hole that the Falcons have.

We saw Cam Newton do it in the passing game last week even though they couldn’t pull out the win, the safety position was a huge issue for Atlanta last week as they were already without Neal, but then backup safety Damontae Kazee was ejected after an illegal hit on Newton. The Saints defense looked much improved from their Week 1 debacle against the Buccaneers, so look for a good matchup between Marshon Lattimore and Julio Jones. Take the Saints in this game.

Join us on Telegram to get even more free tips!
« Dallas Cowboys vs. Seattle Seahawks Preview, Tips and Odds
Washington Redskins vs. Green Bay Packers Preview, Tips and Odds »
SportingPedia covers the latest news and predictions in the sports industry. Here you can also find extensive guides for betting on Soccer, NFL, NBA, NHL, Tennis, Horses as well as reviews of the most trusted betting sites.
NFL Betting Tips, Predictions and Odds 332