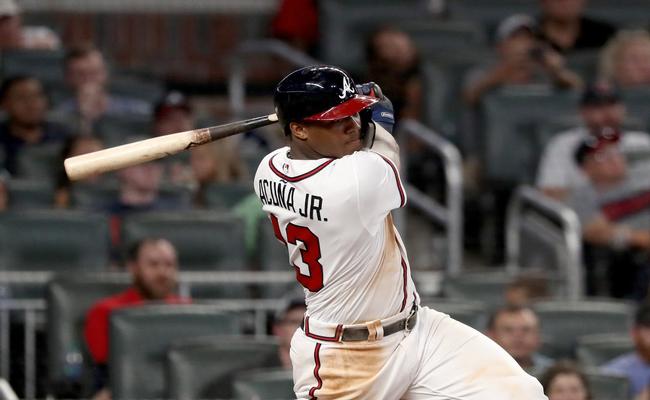 The Atlanta Braves are the favorite in this game and come in at -142 odds to win the game. The Phillies have +137 odds to win the series opener on Thursday. The over/under for total runs is 8.5 for this game. 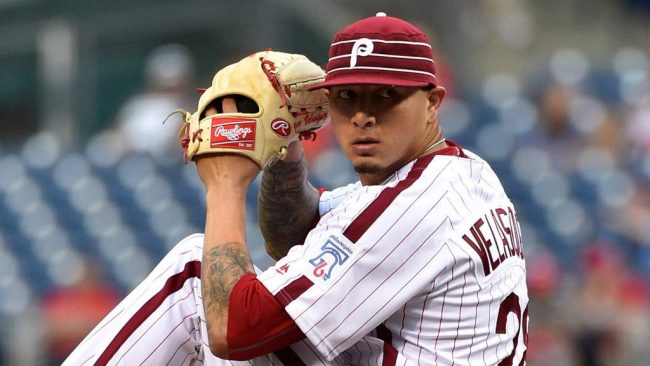 Braves vs Phillies Head to Head

Rookie Ronald Acuna Jr. has burst onto the scene for the Atlanta Braves this season, and has hit 26 home runs out of the leadoff spot. Perennial All-Star Freddie Freeman is having the best season of his career and sports a .311 batting average heading into the season. Both Acuna and Freeman have a chance to win the National League MVP Award this season.

The Atlanta Braves bullpen is letting them down in September. The bullpen has pitched to a 5.67 earned run average so far in the month of September and was a big reason for their recent four-game losing streak. Atlanta relievers have surrendered more walks (49) than strikeouts (46) recorded this month. 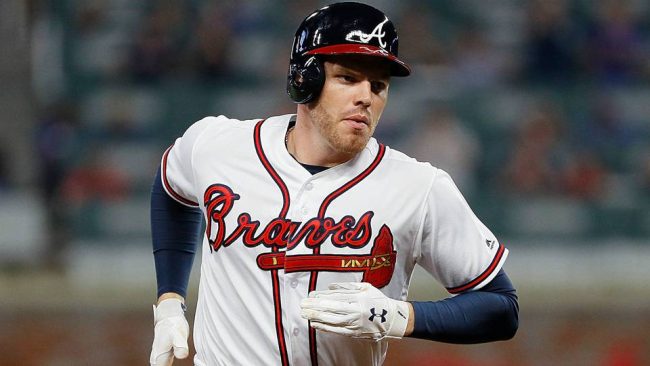 Join us on Telegram to get even more free tips!
« Arizona Diamondbacks vs. Chicago Cubs Preview, Tips and Odds
New York Yankees vs Boston Red Sox Preview, Tips and Odds »
SportingPedia covers the latest news and predictions in the sports industry. Here you can also find extensive guides for betting on Soccer, NFL, NBA, NHL, Tennis, Horses as well as reviews of the most trusted betting sites.
MLB Betting Tips, Predictions and Odds 241