Bengals vs Panthers, Tips and Odds 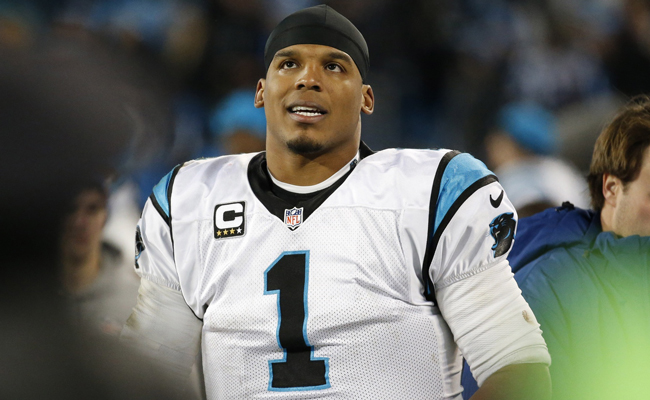 The Bengals travel to Carolina to take on the Panthers in a Week 3 showdown this Sunday at noon. Cincinnati sits atop the AFC North early on in the season with a 2-0 record after defeating their divisional rivals, the Baltimore Ravens, 34-23 in Week 2.

Carolina holds a 1-1 record as they’re coming off last week losing to a divisional rival of their own, the Atlanta Falcons, 31-24. Bengals head coach Marvin Lewis holds a record of 2-0-1 against the Panthers, as the series is currently tied at 2-2-1 between the two clubs. The Bengals come into Sunday winning two of the last three. The Panthers are home favorites as they’re favored at -3 over the Bengals.

Bengals vs Panthers Head to Head

The last game between the Bengals and Panthers ended in a 37-37 tie, back on October 12th, 2014. The same situation at quarterback remains as Cam Newton finished that game for Carolina passing for 284 yards, two touchdowns and an interception.

On the other side for the Bengals, Andy Dalton passed for 323 yard, two touchdowns and two interceptions. Newton has always been able to do it with his legs and boy did he ever in their last showdown rushing 17 times for 107 yards and a touchdown.

Andy Dalton enters Sunday’s matchup coming off a game against the Ravens where he passed for 265 yards and four touchdowns. Those four touchdowns came in the first half, three of which were to his go to weapon A.J. Green. Green finished the game with five grabs for 69 yards and the three scores. Second-year receiver John Ross posted just a one catch for eight-yard performance, while third-year receiver Tyler Boyd finished with six catches for 91 yards and a score.

Perhaps the Panthers biggest offensive weapon Christian McCaffrey finished last week’s game against the Falcons with 14 receptions and 102 receiving yards as a running back. Only had eight carries for 37 yards on the ground but CMC can do it all and the Bengals will need to come prepared. 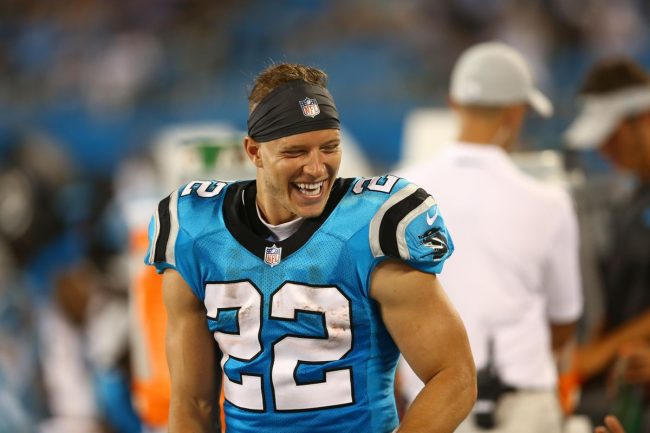 Both teams head into Sunday missing major pieces of their offense. Running back Joe Mixon for the Bengals is expected to miss 2-4 weeks with a knee injury, six-year veteran Giovani Bernard will get the start at running back on Sunday. For the Panthers, they now enter their second week without veteran tight end Greg Olsen. Rookie Ian Thomas will continue to see starting reps for the team. 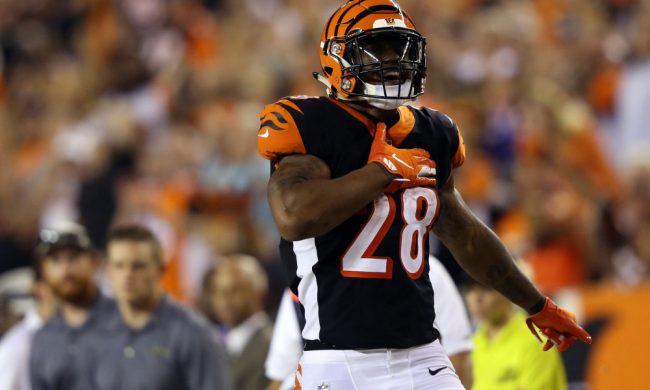 We think this game comes down to a go-ahead touchdown from Cam Newton as the Panthers defeat the Bengals 31-24. Joe Mixon is a big loss on the ground for Cincy, so the pressure is on Bernard and Thomas Rawls to fill the void. The Panthers will have a lot on their hands dealing with A.J. Green but the duel threat of Newton and McCaffrey will be too much to handle come Sunday for the Bengals. Take the Panthers!

Join us on Telegram to get even more free tips!
« Los Angeles Chargers vs. Los Angeles Rams Preview, Tips and Odds
Buffalo Bills vs. Minnesota Vikings Preview, Tips and Odds »
SportingPedia covers the latest news and predictions in the sports industry. Here you can also find extensive guides for betting on Soccer, NFL, NBA, NHL, Tennis, Horses as well as reviews of the most trusted betting sites.
NFL Betting Tips, Predictions and Odds 332