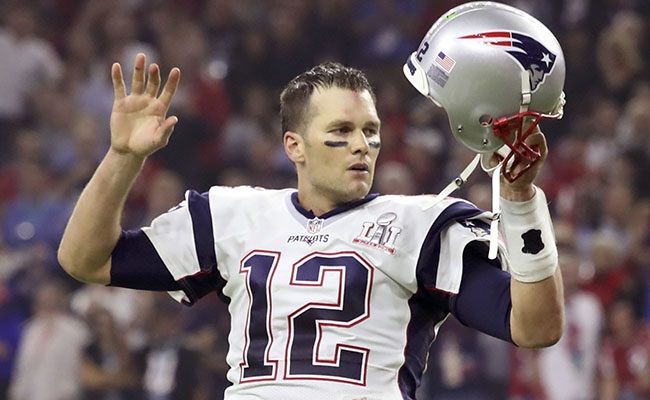 Trying to bounce back from an early season loss is something New England has a lot of experience with. After falling prey to Bortles and the Jaguars, they will be looking to take their frustrations out on the struggling Lions.

It doesn’t matter who they seem to add, because this team has NO running game. Stafford has struggled with turnovers, and they have a lot to improve. Good luck.

The Patriots are listed as -6.5 favorites ahead of the matchup, with, with the Moneyline for them an -265. For the Lions, the Moneyline is at +270. It’s truly no surprise that New England is favored, as we hardly see them lose consecutive games, and it doesn’t matter that they’re on the road for this one, really.

The only chance the Lions will have to sway bettors, is if Matthew Stafford has a monstrous performance. He can go off any given week, but the Pats are a tough team. 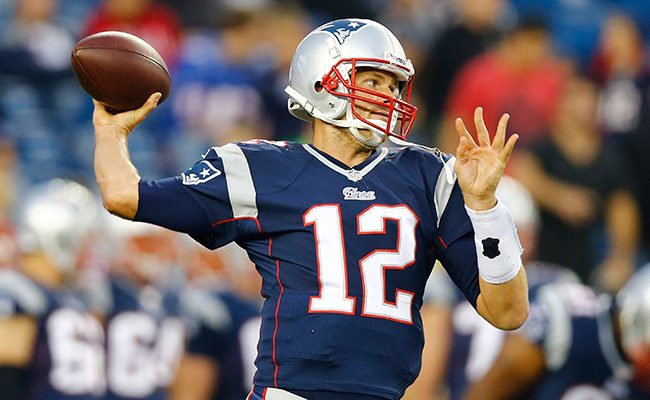 Tom Brady has thrown for 511 yards and 5 TD’s thus far this season. He has thrown 1 INT and has completed 67.6% of his passes. The running game has been decent, led by Rex Burkhead’s 24 carries for 86 yards. Four players have caught TD passes from Brady, while the pass rush has struggled. Trey Flowers and Deatrich Wise Jr. each have 1.5 sacks.

The four interceptions don’t look good for Matthew Stafford, but he does have 4 TD passes and 633 yards. Kerryon Johnson leads the team with 60 rushing yards in two weeks (yikes). Kenny Golladay is starting to blossom into an elite receiver (13 REC. 203 yards, TD). Meanwhile, Devon Kennard has three sacks, while Jarrad Davis has two. They’re looking good.

The big news ahead of this was one was the Patriots acquisition of Josh Gordon from the Browns. He has a LOT of talent, and could be very useful. He will have his locker next to Tom Brady’s, as well.

This will also be the return game for LeGarrette Blount against the team has played for two different times. He has struggled with his role here in Detroit, and they are sure hoping he will be able to turn it around. There doesn’t seem to be any cure for this Lions running game. 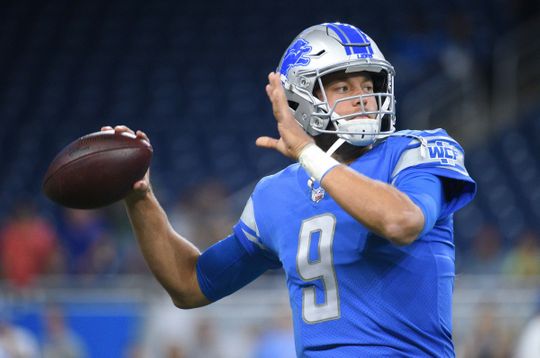 Matthew Stafford is going to throw for more yards than Brady, and due to the lack of the run-game, will likely have to throw it 40+ times. Chalk him up for 350 yards and a pair of TD’s.

Tom Brady will take exceptional care of the ball while the Pats are on offense, and will not turn it over at all. 250 yards and three TD’s for Tom today.

The Patriots will end up winning this game, and it really won’t look good for the Lions. Though they enter play with eight sacks, Brady just gets rid of the ball so quickly. Take the New England Patriots by more than a touchdown.

Join us on Telegram to get even more free tips!
« Indianapolis Colts vs. Philadelphia Eagles Preview, Tips and Odds
Houston Texans vs. New York Giants Preview, Tips and Odds »
SportingPedia covers the latest news and predictions in the sports industry. Here you can also find extensive guides for betting on Soccer, NFL, NBA, NHL, Tennis, Horses as well as reviews of the most trusted betting sites.
NFL Betting Tips, Predictions and Odds 332