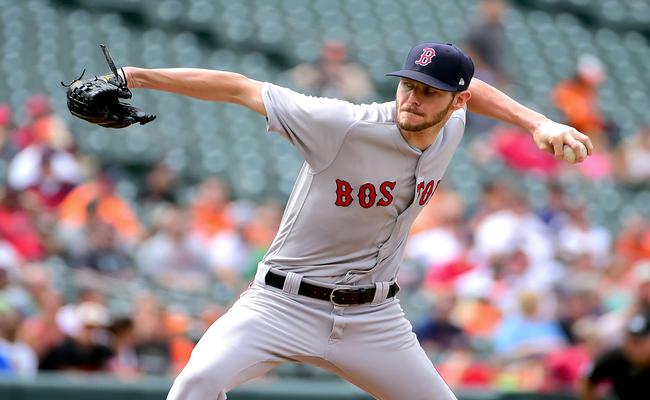 The Cleveland Indians and Boston Red Sox will kick off a three-game series on Friday night at Progressive Field in Cleveland. This is a potential playoff preview as both the Indians and Red Sox have qualified for the American League Playoffs. The series opener will feature a pair of All-Star pitchers on the mound as well.

Trevor Bauer will be making the start for the Indians and he will be opposed by Chris Sale of the Boston Red Sox. Neither pitcher is expected to go deep in the game in order to save some pitches for the upcoming playoffs. The Boston Red Sox are the favorite to win the series opener and come in at -120. The over/under for total runs scored in this game is set at 8. 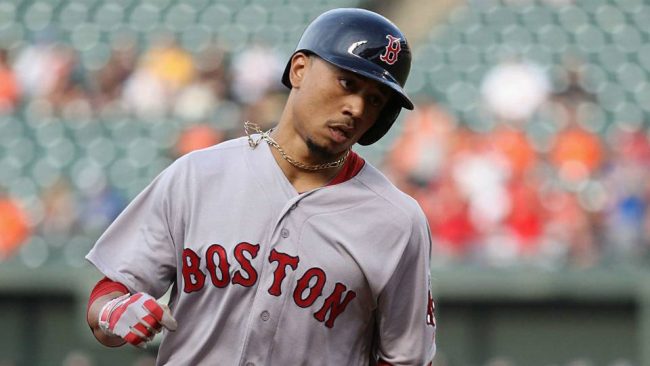 The Cleveland Indians and Boston Red Sox split a four game series at Fenway Park earlier this season. The Red Sox outscored the Indians in that series, 24-15, but the Indians were able to sneak out two wins. This is the final series between these two American League powerhouses this season.

Jose Ramirez has been the offensive star for the Indians this season. He leads the team with 38 home runs and 101 runs batted in and is on the short list of MVP candidates in the American League this season. Starting pitcher Trevor Bauer is 12-6 with a 2.22 earned run average this season. Bauer has struggled in his career against the Red Sox, allowing a .305 batting average to players currently on the Boston roster.

Left-hander Chris Sale has been dominant on the mound this season for the Red Sox. He comes in with a 12-4 record and a sparkling 1.92 earned run average. The Red Sox have scored the most runs of any team in baseball this season, and their offense is led by J.D. Martinez. Martinez has blasted 41 home runs and driven in 124 runs this season.

The Boston Red Sox will be without infielder Eduardo Nunez this series. Nunez was removed from the game on Thursday night with discomfort in his right knee and he will be held out for precautionary reasons.

Trevor Bauer will be making his first start since August 11 in this game. Bauer was placed on the disabled list after suffering a broken leg after he was hit by a line drive in that game. The Indians need Bauer in their rotation if they are going to make a deep postseason run. 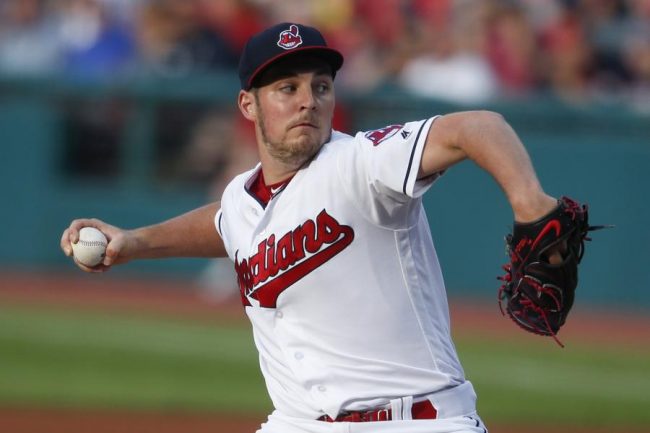 Join us on Telegram to get even more free tips!
« New York Yankees vs Boston Red Sox Preview, Tips and Odds
Houston Astros VS Los Angeles Angels Preview, Tips and Odds »
SportingPedia covers the latest news and predictions in the sports industry. Here you can also find extensive guides for betting on Soccer, NFL, NBA, NHL, Tennis, Horses as well as reviews of the most trusted betting sites.
MLB Betting Tips, Predictions and Odds 241