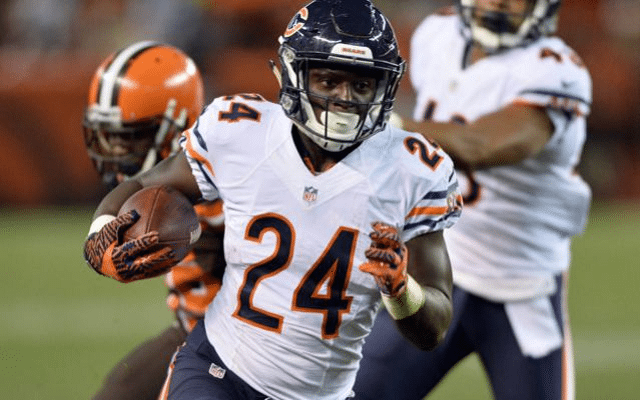 The defensive powerhouse Chicago Bears visit the Arizona Cardinals on Sunday afternoon. The Cardinals seem to be hapless this season, especially offensively. They have scored only one touchdown in two games. The Bears, on the other hand, lead the NFL in sacks. Unsurprisingly, the Bears are heavy favorites. They are -6 with a -250 money line. 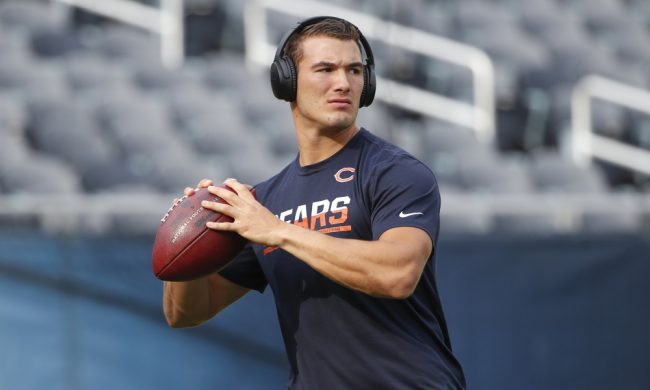 It is for sure that Trubisky will need to make better decisions and throw the ball more accurately in this game. Their defense, especially their pass rush, has been tremendous this year. They have the league lead in sacks with 10 in just 2 games and against 2 quality Quarterbacks.

At this point in the season, the Cardinals haven’t shown themselves to be competent at any position, especially offensively. Their defense has shown some flashes of being a good squad, but the offense has been nothing short of terrible.

Their status of being last in the league in passing yards and second to last in rushing yards shows a lack of effective blocking. The Bears, on the other hand, as mentioned before, lead the NFL in sacks and are widely recognized as a top-5 (At least) defense overall. According to Sam Bradford himself: Khalil Mack can “Ruin their game” all by himself, not to mention all the other playmakers on the Bears’ defense: Danny Trevathan, Prince Amukamara, Leonard Floyd, Roquan Smith, and others.

If the Cardinals don’t learn to block very quickly, we could be looking at another sack-filled game for the Bears defense. 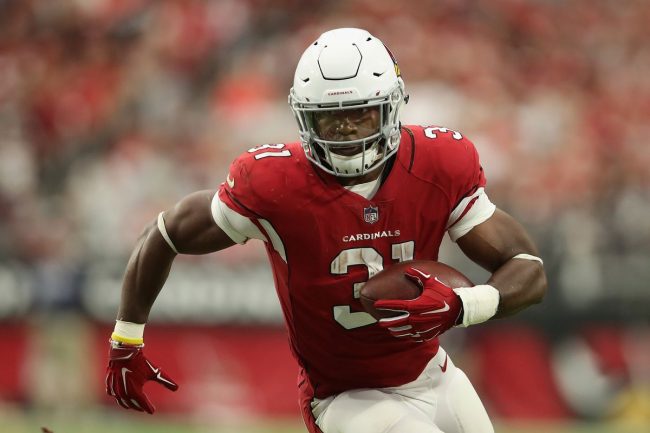 As good as rusher David Johnson is, the Cardinals have not yet proven to anybody that they are able to block for him, and the Bears have been stuffing the run consistently since the beginning of the season. Also, Sam Bradford (Or perhaps rookie Josh Rosen for part of the game) will sorely need some time in the pocket if he is to pick apart the Bears’ strong secondary. Overall, I just don’t see them putting up points, except maybe a field goal or two. Chicago should take this one by a margin of 21 to 28 points. Bet the Bears

Join us on Telegram to get even more free tips!
« Titans vs Jaguars Preview, Tips and Odds
Cleveland Browns vs. Oakland Raiders Preview, Tips and Odds »
SportingPedia covers the latest news and predictions in the sports industry. Here you can also find extensive guides for betting on Soccer, NFL, NBA, NHL, Tennis, Horses as well as reviews of the most trusted betting sites.
NFL Betting Tips, Predictions and Odds 332