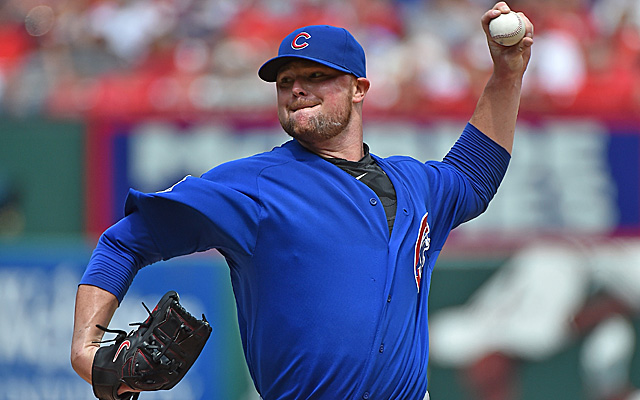 The Chicago White Sox and Chicago Cubs will continue their three-game series on Saturday night at Guaranteed Rate Field. The Chicago White Sox beat their rival on Friday in the series opener by a score of 10-4. The Cubs are trying to clinch a playoff berth in the National Leagues while the White Sox have their sights set on the future. Lucas Giolito will make the start for the White Sox on Saturday night and he will be opposed by Cubs ace, Jon Lester.

The Chicago Cubs come into game two of the series as the huge betting favorite. The money line for this game is Cubs -200. The over/under for total runs scored is set at 9.0 runs. 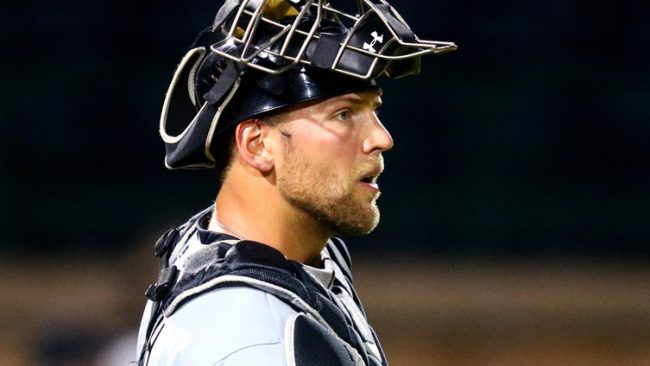 The White Sox and Cubs have played four games against each other this season. The two teams have split the first four games. The Chicago Cubs took the first two games of the season series at Wrigley Field, but the White Sox have now beaten the Cubs in back to back games. The Cubs and White Sox will wrap up their rivalry for the season on Sunday.

Jon Lester, 34, is having a terrific bounce-back season for the Chicago Cubs in 2018. He brings a 16-6 record into this game to go along with a 3.43 earned run average. Javier Baez has been the offensive star for the Cubs this season, and he has hit 33 home runs and driven in 107 runs to lead the team.

Kevan Smith had a huge game against the Cubs in the series opener. The designated hitter went 2-2 with a three-run homer to get the White Sox offense going early in that game. Lucas Giolito will try to turn his season around with a strong start on Saturday night. Giolito is 10-11 with a whopping 5.77 earned run average for the White Sox this season.

The White Sox just recently lost their top pitching prospect, Michael Kopech, to Tommy John surgery. Kopech made his Major League debut with the White Sox this season and was pitching well for them before experiencing tightness in his right elbow. The White Sox will be without Kopech for the entire 2019 season.

Major League Baseball has placed Cubs shortstop Addison Russell on administrative leave as they investigate claims of sexual abuse against him. Russell faced a similar claim earlier in the season, but the league found no wrongdoing on his part. The loss of Russell is a huge blow to the Cubs playoff chances. 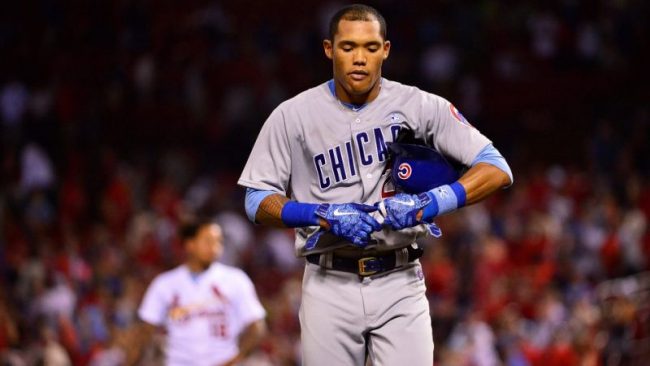 Join us on Telegram to get even more free tips!
« Houston Astros VS Los Angeles Angels Preview, Tips and Odds
Arizona Diamondbacks vs. Colorado Rockies Preview, Tips and Odds »
SportingPedia covers the latest news and predictions in the sports industry. Here you can also find extensive guides for betting on Soccer, NFL, NBA, NHL, Tennis, Horses as well as reviews of the most trusted betting sites.
MLB Betting Tips, Predictions and Odds 241