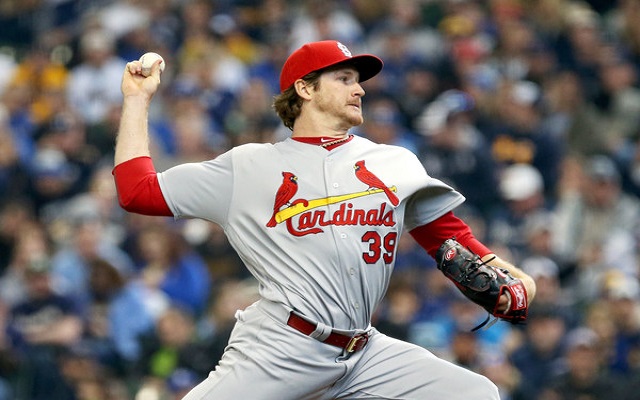 The St. Louis Cardinals and San Francisco Giants will wrap up their three-game weekend series on Sunday afternoon at Busch Stadium. The Cardinals will be looking for the series sweep after winning the first two games of the series. The Giants have been eliminated from playoff contention this season, while the Cardinals currently hold a Wild Card spot in the National League. Miles Mikolas will make the start for St. Louis and he will be opposed by Giants starter Andrew Suarez. 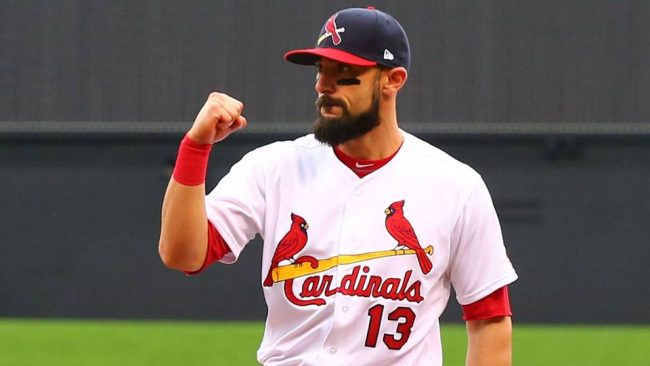 Cardinals vs. Giants Head to Head

The Cardinals and Giants have played each other six times this season. St. Louis has won four of the six meetings this season. The two teams split a four-game series in San Francisco in July, and the Cardinals have won the first two games this weekend at Busch Stadium.

The San Francisco Giants have scored the second fewest runs in baseball this season, and they haven’t gotten much production from their stars. Evan Longoria leads the Giants with 16 home runs and Brandon Crawford’s .256 batting average is a team high. The Giants are hitting just .241 as a team.

The San Francisco Giants already suffered through an 11 game losing streak this month, and have now lost three straight. The Giants were expected to compete in the National League West this season, but injuries and lack of performance have them in fourth place. Manager Bruce Bochy has announced that he wants to coach next season, but the team has not made a decision on his future.

The St. Louis Cardinals have gotten back into the playoff race with an extremely young pitching staff and a roster full of new players. Tyler O’Neil was the hero on Saturday afternoon, belting a walk-off home run in the 10th inning to propel the Cardinals to a win. The Cardinals have a firm lead on a playoff spot, but now also have their sights set on the NL Central division. 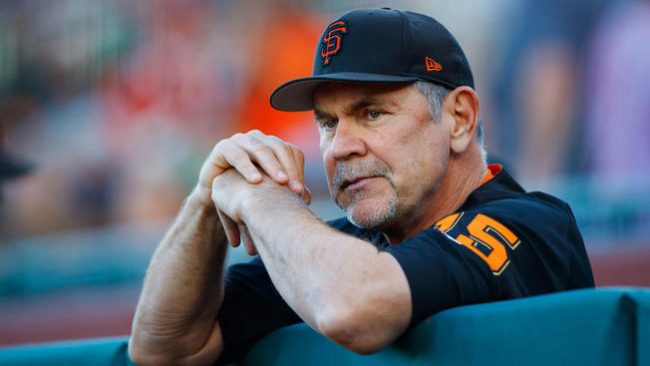 The San Francisco Giants are trying the play the role of spoiler in this series, but the Cardinals have been able to rally for a pair of wins. The Cardinals will have their ace, Mikolas, on the mound on Sunday and he should have little problem with the Giants offense. Look for the Cardinals to complete the series sweep over the Giants. Bet St. Louis -175 over San Francisco on Sunday.

Join us on Telegram to get even more free tips!
« Arizona Diamondbacks vs. Colorado Rockies Preview, Tips and Odds
Cleveland Indians vs. Boston Red Sox Preview, Tips and Odds »
SportingPedia covers the latest news and predictions in the sports industry. Here you can also find extensive guides for betting on Soccer, NFL, NBA, NHL, Tennis, Horses as well as reviews of the most trusted betting sites.
MLB Betting Tips, Predictions and Odds 241