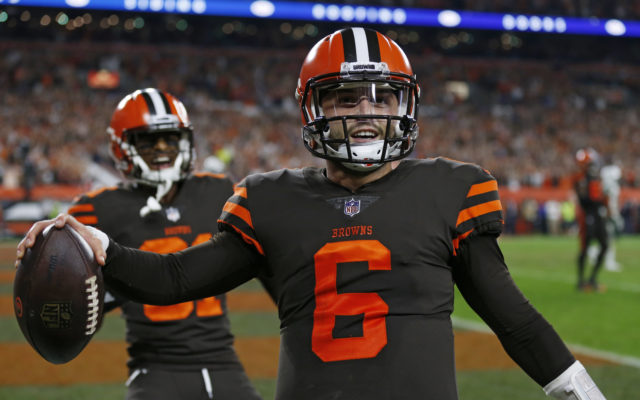 The Browns open this game as 3 point underdogs. The Raiders, now back at home after two away games look to bring home their first win of the season. They are favored to win by 2.5 points but are 1-2 against the spread this year. For reference, the Browns have beaten the spread in every game they have played this year. Look for the line to change as that starting QB situation for Sunday is finalized. 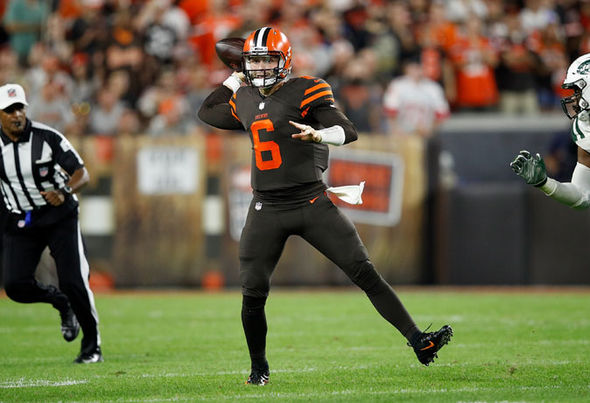 Browns vs. Raiders Head to Head

The biggest news from this matchup is the probable starting of Baker Mayfield at quarterback for the Browns. Mayfield led the Browns to their first win of the season last week after Tyrod Taylor went down with a concussion late in the second quarter. The Raiders are looking to avoid their fourth straight blown second-half lead of the year this week against the Browns. The Raiders have been outscored 37-3 in the three final quarters so far this year. 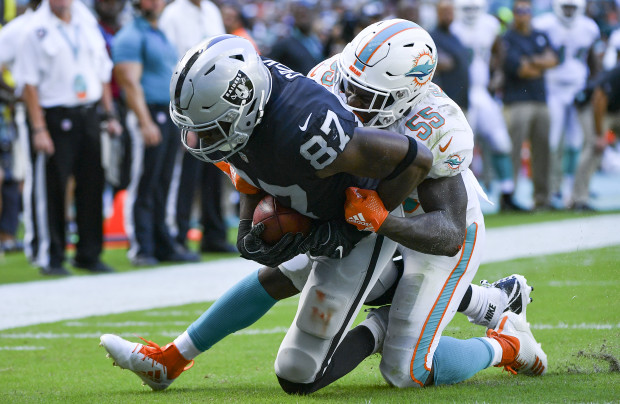 The Browns and Raiders matchup is sure to be an exciting one especially if the Browns start Mayfield. The Raiders are hungry for their first win and could get it here this week. I expect the Raiders to have a lead into the second half, but due to a lack of defense, they won’t be able to pull it out. Look for the legend of Mayfield to continue to grow in this one. We think the Browns will come back late and cover for the win. Take Cleveland on the road.

Join us on Telegram to get even more free tips!
« Arizona Cardinals vs. Chicago Bears Preview, Tips and Odds
Jets vs. Jaguars Preview, Tips and Odds »
SportingPedia covers the latest news and predictions in the sports industry. Here you can also find extensive guides for betting on Soccer, NFL, NBA, NHL, Tennis, Horses as well as reviews of the most trusted betting sites.
NFL Betting Tips, Predictions and Odds 332